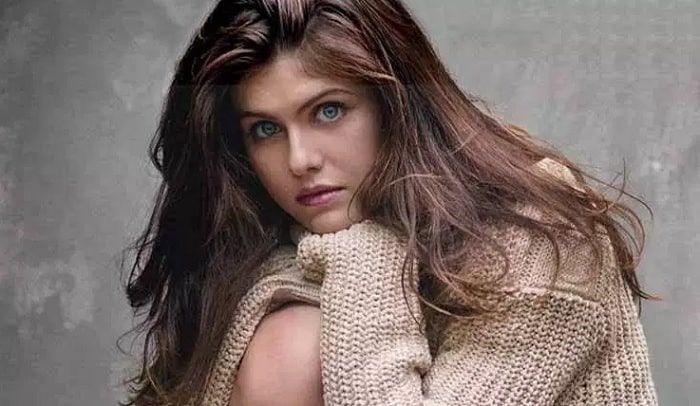 American actress Alexandra Anna Daddario was born as the eldest child of Christina (a lawyer) and Richard Daddario (a prosecutor who also served as the head of the counter-terrorism cell, during Mayor Michael Bloomberg’s tenure, for the New York City Police Department).

The actress, best known for her role as Annabeth Chase in the Percy Jackson movie series and Blake Gaines in San Andreas, is an alumna of the Professional Children’s School, Brearley School and Marymount Manhattan College.

Spending her growing years in Manhattan’s Upper East Side, Daddario has stated that getting into the profession of acting was something she had decided by the tender age of 11, going on to study the Meisner technique for many years. Her brother, Matthew Daddario, is also an actor. She also has a sister named Catharine. 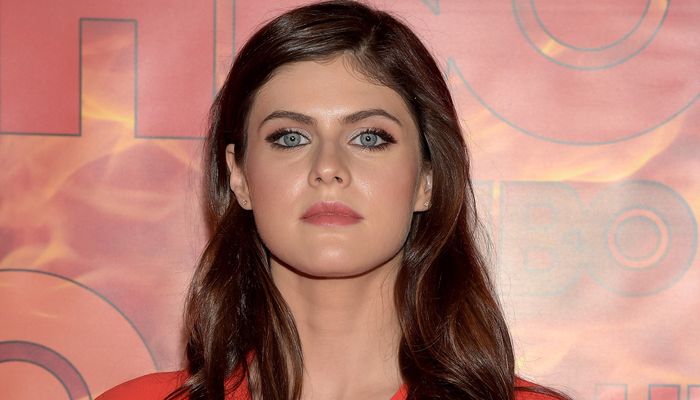 Despite knowing at an early age that she wanted to be an actor and portraying a few uncredited/supporting roles in a few movies, Daddario received her first break at the age of 16, making her television debut as Laurie Lewis, a troubled teen with a hard life, in ABC’s daytime soap opera All My Children.

However, the spotlight turned to Alex (as she is called by friends and family) only in 2010, when she essayed the role of Annabeth Chase in Chris Columbus’ fantasy adventure film Percy Jackson & the Olympians: The Lightning Thief. Receiving fame and attention for her portrayal of Chase, Daddario went on to successfully portray many other roles.

She co-starred as Paige in Peter and Bobby Farrelly’s Hall Pass (2011), snagged a recurring role as Kate Moreau (Neil Caffrey’s romantic interest) in USA Network’s White Collar and portrayed Rachel in Parenthood, a comedy-drama series that aired on NBC.

Daddario didn’t just stick to movies; in 2012, she starred in Imagine Dragons’ hit music video Radioactive. She was also a guest on an episode of It’s Always Sunny In Philadelphia, an FX sitcom, as Ruby Taft. Despite these many stints, Daddario’s next starring role after Percy Jackson came with the horror-slasher movie Texas Chainsaw 3D in 2013; she portrayed Heather Miller, the lead character, in the John Luessenhop movie.

In the same year, she reprised her role as Annabeth Chase in the second Percy Jackson film – Percy Jackson: Sea of Monsters. She also went on to appear in Burying the Ex, sharing screen space with Anton Yelchin and Ashley Green in the romantic horror comedy.

It was also in 2013 that Daddario was offered the role of Lisa Tragnetti in HBO’s True Detective; she went on to portray the role of the court reporter who has an extramarital affair with Woody Harrelson’s character (Martin “Marty” Hart) in four episodes of the series. The actress received much attention for essaying the role, especially for shooting scenes that involved complete nudity.

One of the actor’s most well-known roles came in 2014 with the disaster movie San Andreas, in which she co-starred with Dwayne “The Rock” Johnson. The movie went on to be Warner Bros’ highest-grossing movie of that year, with critics praising the casting of the movie.

The following year saw Daddario make a cameo appearance in two popular television series: Fox’s comedy The Last Man on Earth and FX’s American Horror Story: Hotel. She portrayed the role of Victoria, Will Forte’s character’s hallucination in the former, and Natacha Rambova (a fictionalized version) in the latter.

In 2016, the actress essayed the supporting role of Monica in Ross Katz’ The Choice, based on Nicholas Sparks’ novel of the same name. In the same year, she was signed on to play the role of Summer Quinn in Seth Gordon’s film adaptation of Baywatch, her breakthrough role of 2016. The movie saw her reuniting with Dwayne Johnson and sharing screen space with Zac Effron, Priyanka Chopra Jonas, and Jon Bass, to name a few.

The following year saw Daddario make a host of appearances, such as in Maroon 5’s music video Wait, as Avery Martin in When We First Met, and as a scuba diver in Rampage (though her scenes didn’t make it to the movie’s final cut).

She also starred in We Have Always Lived in the Castle, Stacie Passon’s film adaptation Shirley Jackson’s mystery novel and essayed the role of Rachel alongside Henry Cavill’s Aaron Marshall and Ben Kingsley’s Michael Cooper in the Canadian-American psychological thriller Night Hunter. Apart from playing the lead in Lost Girls and Love Hotels, the actor has a leading role in Can You Keep a Secret? (based on Sophie Kinsella’s novel of the same name) and a role in the movie Happy Life lined up in her kitty.

Apart from appearing in around 20-odd movies, 20 television series and a couple of music videos (including one for the Jonas’ Brothers), Daddario has also starred in web series Odd Jobs as Cassie Stetner (3 episodes from 2009-2010), Logan Paul: Summer Saga as herself (2 episodes), a guest role in an episode of Do You Want to See a Dead Body?, and as herself on an episode of After Hours with Josh Horowitz. 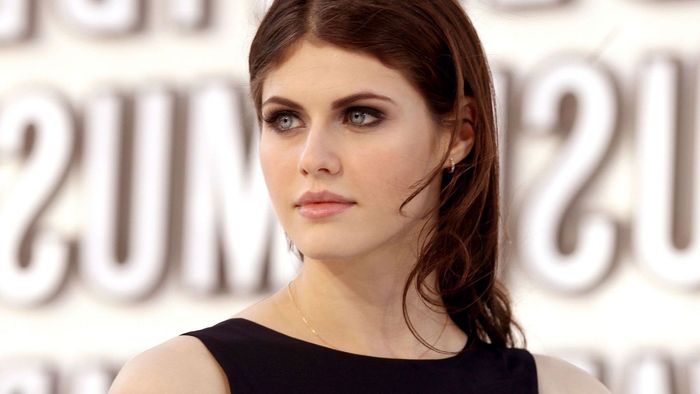