Allysa Rose (formerly Worman) was born in 1991; though, her exact birth date is not known. Allysa is a popular reality TV celebrity who features in Graveyard Carz, an automotive reality show, where she features as an engineer, restoring Mopar (motor and parts) muscle cars. She was part of the cast since the first season of the show, which was aired on Velocity Network, the USA in 2012.

Allysa is the daughter of Mark Worman, the producer of the reality show, Graveyard Carz. There is not much information available about Allysa’s childhood, education, etc. except that she is a trained dancer in various dance forms such as hip-hop, classical ballet, tap, ballroom, and jazz and that she started training when she was 7 years until she was 17. Allysa also joined workshops to learn other genres of dance such as krumping and hula.

While growing up, Allysa was surrounded by Mopar and other cars and fell in love with them while watching her dad working in the garage. Allysa grew up captivated by the passion that her dad had for automobiles, and she would join him many times while he was working. She learned a lot about vehicles mainly by having hands-on experience and also started taking great interest in her dad’s work, especially the business side of things. Allysa would also often ride quads and dirt bikes with her father. She loves driving her 2014 Dodge Charger.

Marriage to Josh Rose and Divorce 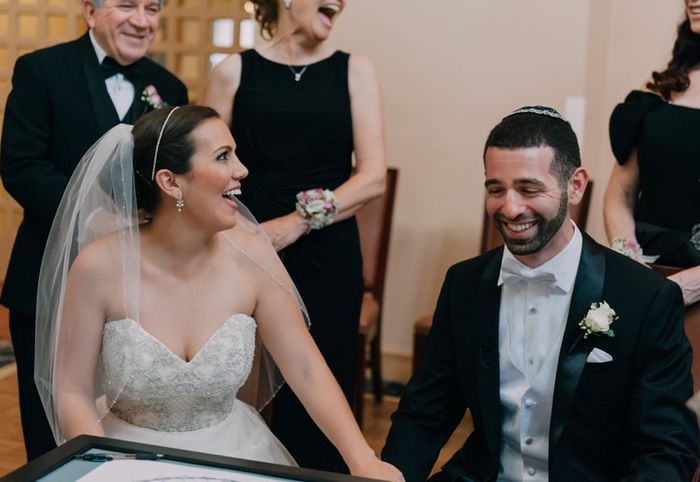 Allysa was married to Josh Rose, the Australian pro football player and both of them appeared on the Graveyard Carz show. Allysa has 2 daughters with Josh Rose — Emma and Brooklyn. Josh Rose featured in 4 seasons of the show but left it quite suddenly. His sudden disappearance from the Graveyard Carz shows caused a lot of speculation among the viewers. Rumors about Allysa’s and Josh’s separation surfaced in tabloids when Allysa posted pictures with Chris Wanke. Allysa and Josh split up and got a divorce.

There were rumors that Allysa dated Anthony Johnson, the light heavyweight who was part of the UFC, Ultimate Fighting Championship.

Allysa posted a photo with Chris Wanke in December 2013, stating that he was a family member and began sharing several photographs with him. In January 2015, Allyssa posted photos of her second daughter, Brooklyn Monroe Wanke. In 2016, she posted a picture kissing Chris Wanke, which confirmed the relationship between Allysa and Wanke. In October 2017, Allysa posted a picture with Wanke and her family on Instagram with the caption “familyvacay2017”. However, she did not share any further status on her relationship with Wanke or her plans.

Allysa started her career on television by starring on the reality show, Graveyard Carz, produced by her father, Mark Worman, who also owns, The Division, the production company which produces the show. The show is based in Springfield, Oregon. On the show, Allysa restores the 60s and 70s models of Mopar muscle cars. 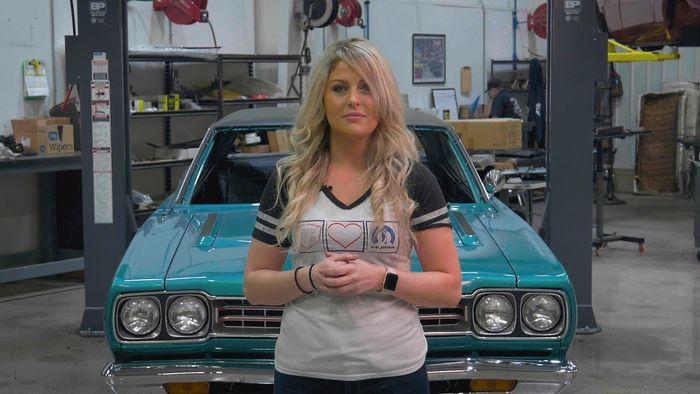 Graveyard Carz is a reality show that focuses on restoring Mopar muscle cars. The cars on the show are completely wrecked and beyond repair, and on the show, the team repairs and resurrects the cars. The idea for the show took shape when a friend shot a video of the team’s antics while they were working in Mark Worman’s garage. The show, Graveyard Carz, debuted in June 2012 with 6 episodes and ended in July 2012. The 2nd season had 13 episodes and was aired in January 2013 and the 3rd season in January 2014.

The show has run from 11 seasons so far, which made Allysa quite famous and the 12th season is currently in production. Allysa has appeared across 5 seasons of the show, but she did not appear in the 2nd, 3rd and 4th seasons. Allysa featured along with Mark Worman, Josh Rose, Royal Yoakum and Daren Kilpatrick on the show. Later, Will Scott and Holly Chedester also joined the show.

According to reliable sources, Allysa Rose has a net worth of around $1 million as of early 2020. 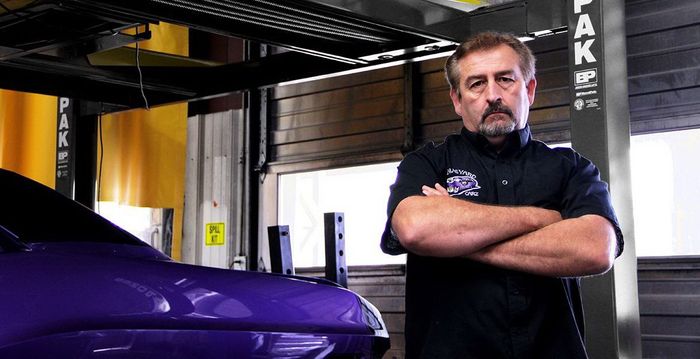 Mark Worman, Allysa’s dad, is best known as the creator, the main star, director, producer and writer of the reality show, Graveyard Carz. He owns a production company, The Division, which produces the show. Mark Worman has also worked with LA Business Today. Mark Worman’s net worth is estimated to be around $500,000.

Mark was born in 1962 in Oregon, US. He grew up in Springfield, along with his sibling, Tara Worman. Mark Worman dropped out of high school when his father died of cancer and the onus of supporting the family fell on Mark. However, later, Mark joined Lane Community College and completed his high school.

Mark developed a keen interest in automobiles since his childhood and most of his time was spent reading car magazines. Mark started a small automobile shop in Springfield in 1985 before which he worked as a mechanic in several auto shops. Mark Worman is quite knowledgeable about car parts and car restoration.