Who Is Amy Carter?

As it may have become clear from the trivia provided above, Amy Carter is the daughter of former US President Jimmy Carter and his wife, Rosalynn Carter. Born on 19 October 1967, Carter has been in the limelight since her early childhood. Her father was in office from 1977 to 1981, so a large chunk of early teenage years were spent living in the White House.

She became the center of much media attention as the White House had not been home to young children since the early 1960s when John F Kennedy was President. After Carter, the next time the White House had children living in the estate was during the Bill Clinton presidency from 1993 to 2001. 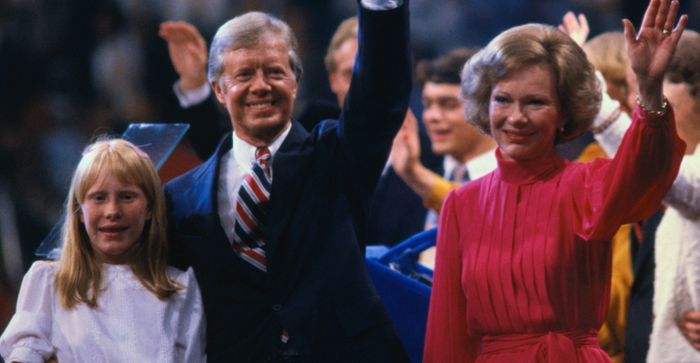 Carter spent a few years after her birth in Georgia, primarily in Plains. When her father was appointed the Governor of Georgia in 1971, the family moved into the Georgia Governor’s Mansion. Six years later, her father was elected the 39th President of the United States of America. The family then moved to the White House when Carter was only 9. She spent the next four years in the White House and garnered a lot of attention.

As mentioned before, the major source of the attention directed towards Carter was the fact that she was the first child to enter the White House as a resident since the Kennedy presidency during the 1960s. She had a relatively normal childhood for someone who has been in the media eye practically since they were sentient. She attended Stevens Elementary School and Rose Hardy Middle School during her years in Washington.

Along with Carter, her pet Siamese cat, Misty Malarky Ying Yang, also took up residence in the White House. Again, like her, there were no pets in the White House until the Clinton presidency in 1993. Carter also had a pet elephant from Sri Lanka which was a present to her by an immigrant. The elephant was later gifted to the Washington DC National Zoo.

As has been cursorily mentioned above, Carter had a normal childhood that also entailed having her friends over at the White House. The South Lawn also had a treehouse where Carter hosted slumber parties for her friends. These were, of course, presided over by Secret Service agents.

Carter had quite a full public life as well, unlike children of future presidents. She even participated in the 1980 Carter vs Ronald Reagan debate. Carter was also no stranger to controversy. Her name was mentioned in the media even for things reading a book at a state dinner, which was considered against protocol and disrespectful towards the foreign guests.

After her father’s presidency ended in 1981, Carter moved to Atlanta, Georgia. While in Atlanta, she attended the Woodward Academy where she completed the senior year of her high school. After finishing her schooling, she enrolled at Brown University but was unable to complete her education there. Reports indicate that she was asked to leave in 1987 for not being able to keep up with the curriculum, however, this has naturally never been confirmed.

After her tryst at Brown University, Carter enrolled at the Memphis College of Art. she pursued her Bachelor of Fine Arts degree here. She then went on to complete her Master’s in Art History from Tulane University in New Orleans.

After her college education, Carter moved towards activism and continues to do so. She started finding herself at political marches, protests, and sit-ins, especially during the 1980s and the beginnings of the 1990s. She has spoken at length about the control of nuclear arms – this was a topic she addressed even during the 1980 presidential debate. Her politics have also been centered towards the US policy towards Central America and South African apartheid, which persisted up until the early 1990s.

She had an association with activist Abbie Hoffman and was arrested, along with 13 others, during the demonstrations at the University of Massachusetts, Amherst, against CIA recruitment at colleges. She was later acquitted of all charges after a trial that was held in Northampton, Massachusetts. Like every other aspect of her life, this trial was also highly publicized.

Carter and her companions were defended by attorney Leonard Weinglass. In their defense, Weinglass argued that the CIA was engaged in criminal activities in Central America. This line of argument is what he presented to protest the recruitments in colleges, referring to it as “trespassing in a burning building.” 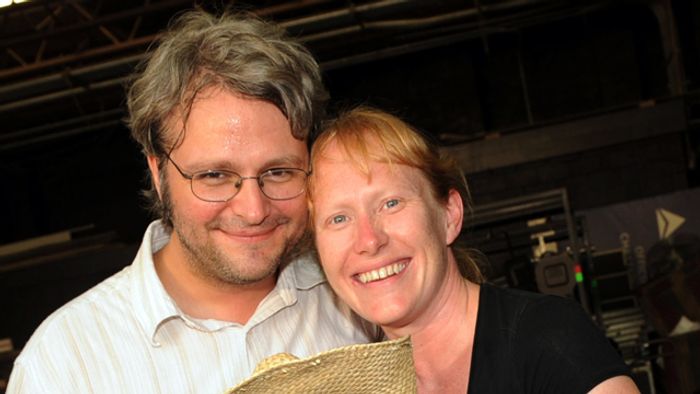 Carter is known to have married James Gregory Wentzel, a computer consultant, in 1996. They reportedly met during their time at Tulane University and have resided in Atlanta, Georgia since their marriage. The couple has a son together named Hugo James Wentzel, who was born in 1999.

Their son attended the Paideia School. During her wedding, Carter reportedly rejected the practice of being “given away” by her father as she found it to be derogatory. She has, however, kept her last name after marriage. Since starting a family and settling in Atlanta, Carter has attempted to maintain a low profile and has not been seen in the public eye for a few years. She has also declined interviews in the last few years.

It is, however, known that Carter is a member of the board of counselors of the Carter Center. This is a not-for-profit organization started by her father in 1982 after he lost the 1980 US Presidential election. The organization works toward diplomacy and human rights.