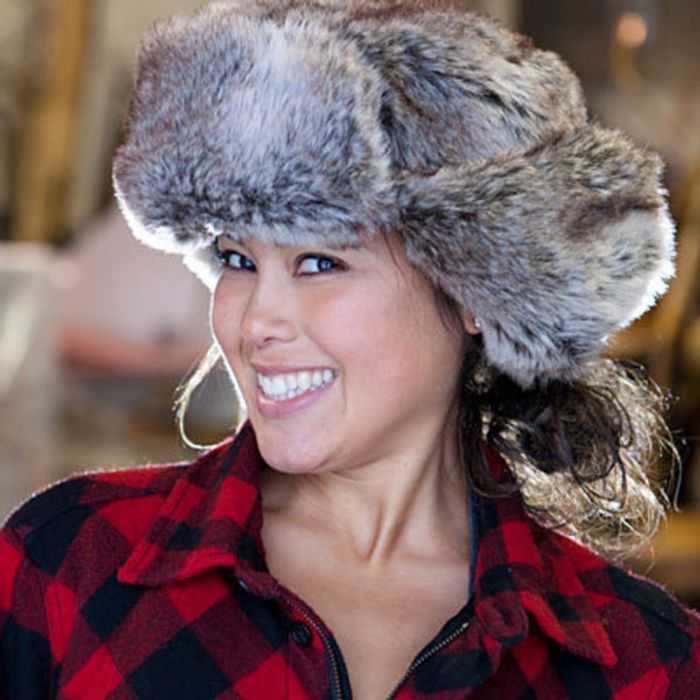 Read on to learn more about the life and career of Ariel Tweto:

Ariel Tweto is a well-known pilot and a popular TV personality. She became very popular after she was featured in the television reality show, Flying Wild Alaska. The show portrayed how Tweto’s family lived in Alaska. Tweto also appeared in Wipeout, a popular game show.

Born as Ariel Eva Tuadraq-Atauchaq Tweto, on 14 December, 1987 in Unalakleet, Alaska, Ariel is the daughter of Freno and Jim Tweto. Ariel has a sibling whose name is Alya Tweto. Ariel’s dad was a hockey player and he met her mom when he played the game. Jim and Freno fell in love and both of them decided to start their Era Alaska, their aviation business. Ariel’s growing up was in Nome Census, Alaska and she studied in Emerson College here. Later, she studied at Chapman University, Southern California, where she graduated in communications. 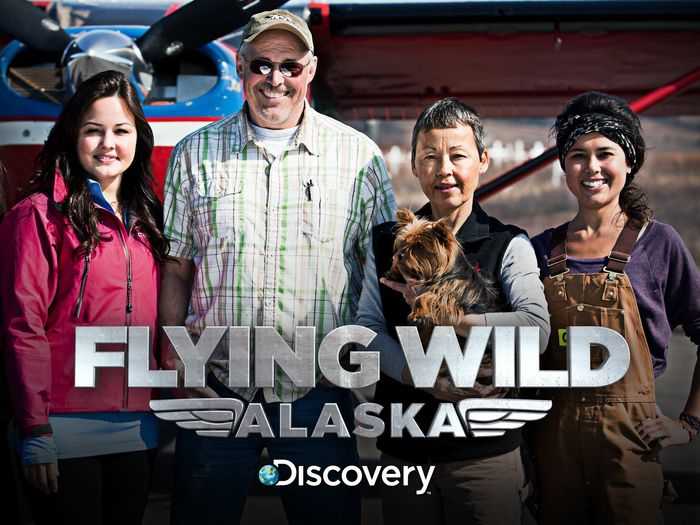 Ariel featured in the television show, Wipeout when she was very young and this marked the start of her career as an actress. Her popularity grew with the audience and they liked her when the directors approached the Tweto family with the offer of doing a reality show showcasing their lives and how they lived in the wilderness of Alaska.

Ariel’s dad, Jim was skeptical about the show, but still agreed to do the show. Jim continues to run the aviation company that he started with his wife, Era Alaska. Flying Wild Alaska, a reality show by Discovery was an immediate hit. The show brought to light the challenges faced by the Tweto family while running their business in the harsh conditions of Alaska.

The battle of the Twetos’ against the cruel nature made their audiences sympathize with the family in their losses and cheer along with them during their happy moments. The show portrayed Ariel’s dad in the seat as a bush pilot and Freno, his wife managing all the things, with Ariel livening up the show with her upbeat character. Flying Wild Alaska was a show that had plenty of action.

Ariel hosted Native Shorts, a television series for the Sundance Institute in 2013 and she also hosted the Miss USA, Alaska in 2013-2104. Ariel has also appeared on The Late Show with Craig Ferguson. She has produced many shows like Francis, a short film in 2010. Flying Again, which was her debut on the big screen in the year 2016 and in 2018, she produced The Pipeline.

Ariel loved flying from a very early age, thanks to both her parents being pilots too. In the show, Flying Wild Alaska, in the 2011-2012 season, the show follows Ariel’s pilot training, where she ultimately in 2012, earned her pilot’s license. Ariel then begins managing her family aviation business when her father retires.

Ariel featured in a documentary titled Flying Again in 2016 which was produced by J. Edward Ellis. The show follows 8 out of shape pilots whose objective is to sharpen their talents and become pilots once more. Ariel was among one of the pilots on the show. She has featured in a more recent show, named True Alaska. 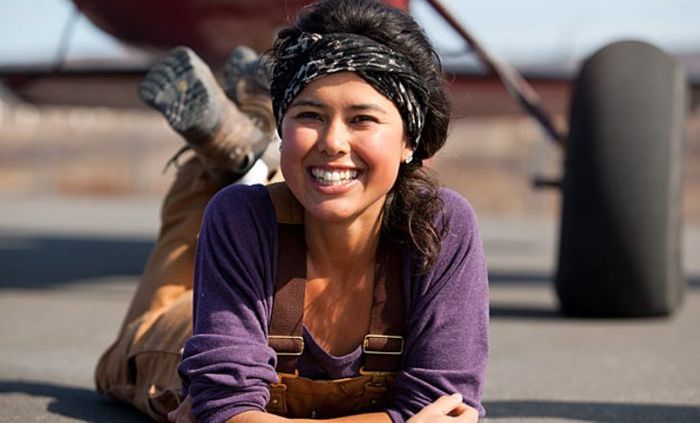 A major concern in Alaska that the rate of suicide among the teenage population is very high, which is almost 7 times more than the national average. Ariel decided to address this issue of teen suicide and has co-founded a charity called Popping Bubbles. Popping Bubbles conducts integrative programs and conducts various activities for the community such as team building, goal setting, nutrition, fitness, cultural enrichment activities, art, singing, dancing, etc.

As part of her work for the charity, Ariel visits schools and several other forums for the youth and talks to the kids about their purpose to live their lives and the importance of pursuing their dreams instead of succumbing to depression.

Ariel said that she named the charity Popping Bubbles after an interview she had with CBC Radio. On the show, Ariel had discussed suicide prevention and she said that everyone lived in their little bubble, hanging out with some people only, not leaving the village, not being open to different ideas, ways of life, religions, etc. and not even trying out new foods and that she wanted to go around and pop the bubbles. 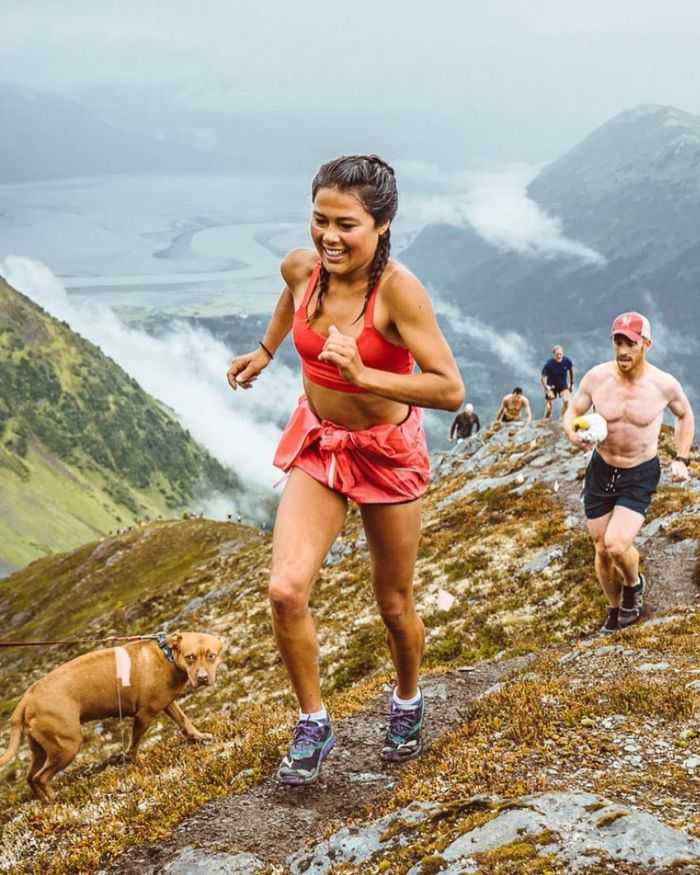 Ariel is quite media-shy and very private regarding her personal life, especially her romantic life and relationships. In an interview, Ariel said that she has not been kissed ever and this got her the moniker, Kissaholic. The episode of the interview charmed Ariel’s audiences and it was called the “Kissing” episode. There were rumors at a point that Ariel was dating her flying instructor; however, she clarified stating that she thought of her flying instructor as her brother and he was nothing more. Currently, Ariel is single and unmarried. Ariel has competed in cross-country running just like her mother and since May 2002, she has been running every day.

Ariel is quite active on social media. She has an active Instagram account with over 34.2k followers. She posts photos of her holidays and adventures regularly. She also has a Twitter account, where she has 29.8k followers. Ariel loves animals very much and has two puppies. She plans to produce an animated show, Ariel’s view where she makes friends with animals when traveling on her adventures.