32-year-old Brittany Favre is a successful lawyer but is most famous for being the daughter of retired quarterback and NFL legend Brett Favre. Brett Favre played 20 years in the National Football League and still holds numerous records, including an interesting one of being the first active NFL player who had a grandchild, after Brittany gave birth to her first child. 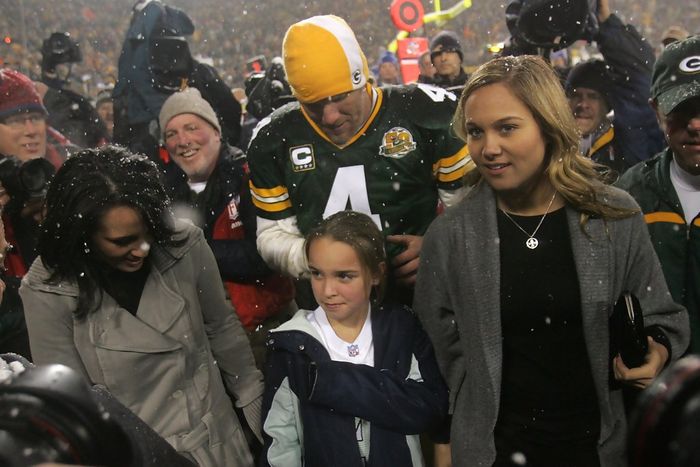 In 1995, Deanne moved to Green Bay, Wisconsin, to live with Brett. Unfortunately, at the time, he had become addicted to Vicodin possible due to his newfound fame. In 1996, he admitted about his addiction, went to recovery, and overcame it, thanks to Deanna.

From then on, the young girl became very close to her father and followed him around to the most famous stadiums around the country from a very early age. She has always claimed that her father was very down to earth no matter his immense successes.

Deanna and Brett got married in 1996.

In 1999, the couple was faced with another problem. Brett had become addicted to alcohol. Thankfully, he went to recovery and overcame this addiction as well. Favre claims that he has not had a single drink ever since his second rehab stint.

The couple had another daughter in 1999 named Breleigh Favre.

In 2004, Brittany’s mother, Deanne Favre, who is an established author, was diagnosed with breast cancer. She managed to beat the disease, and along the way, inspired many women throughout the USA to get timely examinations for breast cancer.

In 2005, her mom established The Deanne Favre Hope Foundation supporting breast cancer education, examinations, and diagnosis for all women.

Prior to establishing her foundation, Deanne had managed the Brett Favre Fourward Foundation which has raised over $3 million for disabled and disadvantaged children.

Brittany grew up in Hattiesburg, Mississippi, and despite all the rough patches in her family, eventually enrolled to the Loyola University’s College of Law.

Her college years and family 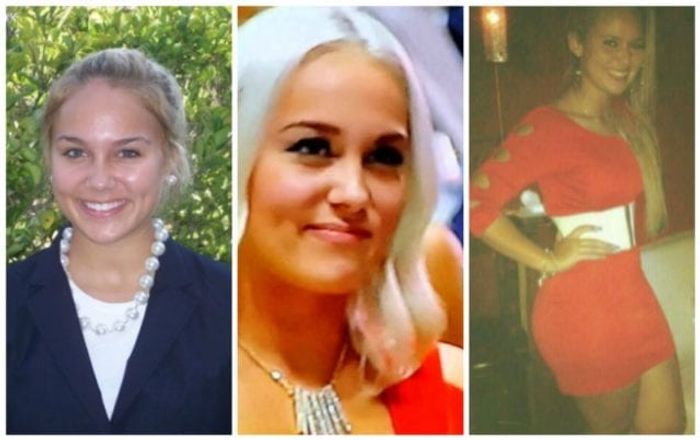 Brittany Favre faced serious problems during her freshman year in college, as she was not too serious about her studies. Things changed abruptly when she became pregnant at the age of 21 while still in college, just like her mother did with her.

She was stimulated by the upcoming arrival of her son and decided to continue her education and become successful as a good example to her future child.

While she was pregnant, she got married to her boyfriend Alex, but the two got a divorce just a year later.

In 2011, Brittany married Patrick Valkenburg with whom they have a son.

When Brittany gave birth to her first son, her dad became the first NFL player who was a grandfather during his active years.

Her career and life today

When she graduated from law school, Brittany went on to work in a small Hattiesburg law firm. She claims that she chose to start her career in a small firm, to establish herself without using the success and name of her father.

Today, she specializes in sports and entertainment law.

She currently lives with her husband Patrick Valkenburg and two children in Hattiesburg.

Brittany is an avid Harry Potter fan. She prefers to stay away from the spotlight and stays away from social media platforms. She doesn’t have any public profiles or pages on any of the popular social networks.

She does though, sometimes appear at events to support her parents’ foundations and charities.

She also continues supporting her father by taking part in events and documentaries which honor him.

In 2016, Brittany appeared in the “A Football Life” docu-series, which followed the lives of the most famous NFL players. She appeared in season six when her father’s story was covered by the series.

Brittany has earned more than $300,000 as a successful lawyer. Her net worth is also amplified thanks to her father’s success, which has earned him an estimated $100 million.

Who is Brett Favre?

Brittany’s father is the reason why she is famous. He is one of the most famous NFL quarterbacks of all time and the holder of numerous records.

Brett spent most of his career with the Green Bay Packers, but he also played in other teams such as the New York Jets, the Atlanta Falcons, and the Minnesota Vikings.

Brett is the first NFL quarterback with over 500 touchdowns, 6,000 passes, thrown passes for 70,000 yards, and is also the record holder for the most consecutive game starts of 297, and a total of 321 with the play-offs included.

He is the only player who won the NFL MVP award three times in a row, and one of the 6 quarterbacks who won the MVP award as well as the Super Bowl in the same season.

Brett Favre was inaugurated in the Pro Football Hall of Fame in 2016.

The 12 Best Minimalist Wallets for Men