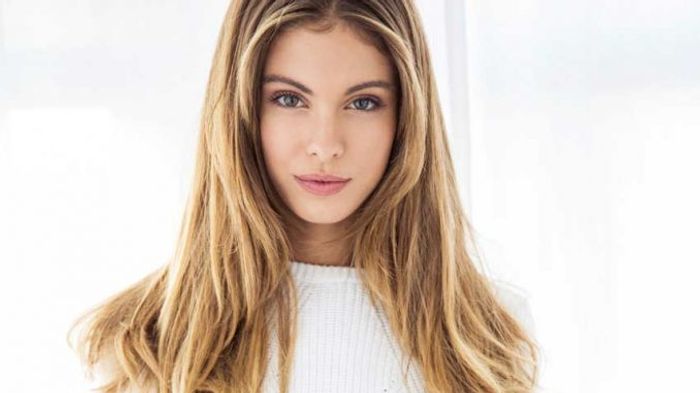 Carmella Rose is a young American model and Instagram star who has worked for the Wilhelmina Model agency since she was very young and has appeared in magazines such as Maxim and others. She grew up in Newport Beach, California, but currently lives in Los Angeles. She is also actively involved in a non-profit organization called Models of Compassion.

Rose was named after her grandmother (Rose) and great-grandmother (Carmella) and was born on October 3, 1995, in Running Springs (some publications say Big Bear Lake), California. She has one younger sister named Angie, and she has been dating Juanpa Zurita since 2018. Zurita is an actor and vlogger from Mexico. As with Rose, he is very active on social media, especially YouTube, where he publishes entertainment videos and vlogs.

This beautiful young woman graduated from Rim of the World High School in Lake Arrowhead and was discovered by One Management modeling agency when she was just in her teens. In school, she was a shy young girl, but modeling has helped her come out of her shell and become a little more outgoing with everyone.

Before Zurita, Rose was involved with a man by the name of David Bywater. It was also rumored that she dated an Australian singer named Cody Simpson, but that rumor has never been confirmed or denied.

Social Media and Her Career 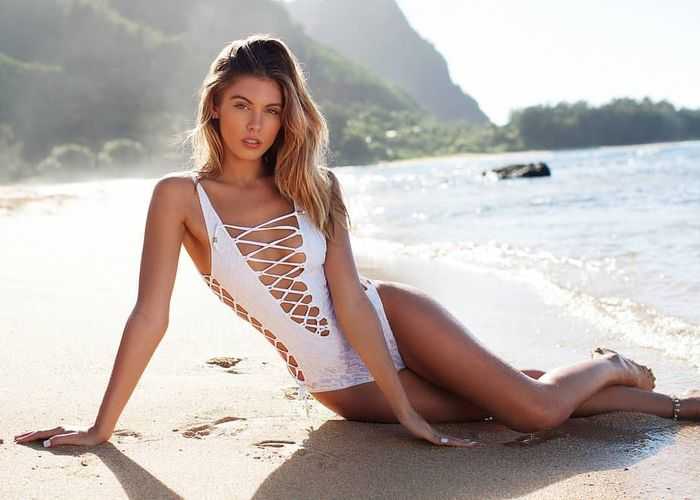 Rose has a perfect figure for modeling as she is 5’8” and weighs roughly 110 lbs. She has brownish-blonde hair and green eyes and her measurements are 34-23-34. She and a friend named Michele Maturo have posted numerous photos together on her Instagram account, where she also keeps her followers up to date on what is happening in her life.

Rose is also very successful on social media and reportedly earns up to $6000 for each of her Instagram posts. Not only is she a model on Instagram, but she has modeled for several magazines and numerous brands, adding to her net worth. Her boyfriend, Zurita is currently worth approximately $1.5 million. Rose also has a presence on Tumblr and Twitter, the latter of which has over 12,000 followers.

As of late 2018, Rose has more than two million followers on her Instagram account, and she has been featured not only in Maxim magazine but also in Playboy. Because of her successful modeling career, she has graced runways all over the world, allowing her to travel extensively, which is something she loves. 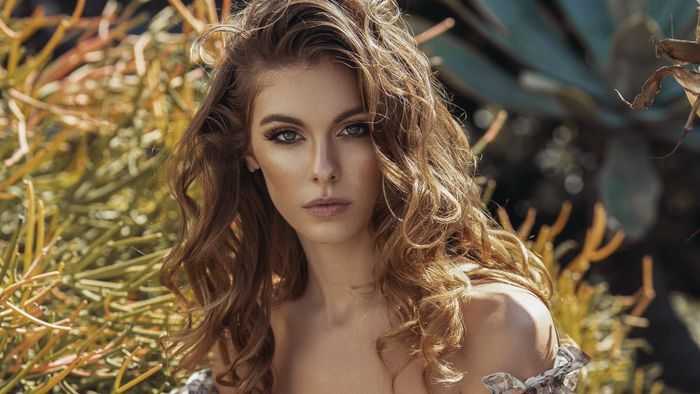 Rose loves to travel and is an adventurous young lady. In her spare time, she loves to skydive and scuba dive and she encourages her followers to go after their dreams. She loves to sing and cook — Italian cuisine is her favorite — and her favorite musical artists include The Rolling Stones, Frank Sinatra, and Lana Del Rey.

In addition to those interests, Rose also loves watching Game of Thrones and Breaking Bad. Her favorite sports are football and soccer, and she has a dream of working as an actress someday, which is certainly a possibility considering her talent and motivation.

A Bit of Controversy

Rose raised eyebrows when she claimed that she reenacted a sex scene from the movie The Wolf of Wall Street in her own personal life. Because of this, many people assumed that she had a role in the 2013 movie, especially given her looks and her chosen career. However, she was not in the movie at all; she only referenced it in an interview once.

In addition to Maxim and Playboy, she has also posed for magazines such as Sports Illustrated, GQ, and FHM, and she is now well known all over the world. At first, Rose was doing modeling as a freelancer, but once she realized that she could make more money by signing on with an agency, this is the route she chose. 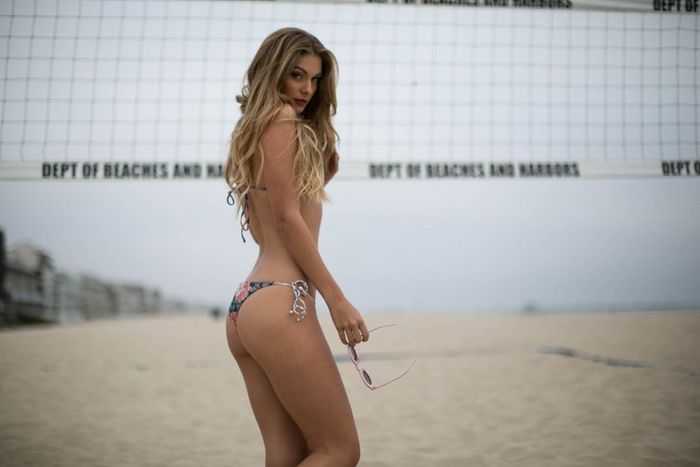 There is little doubt that Carmella Rose is going to go far in her career. Not only is she beautiful but she is also an adventurous and compassionate human being whose personality seems to attract people to her as much as her looks do. From her journey as a shy young teenager to a confident, bold, ambitious young woman who is enjoying a tremendous amount of success, it seems that nothing will stop her now.