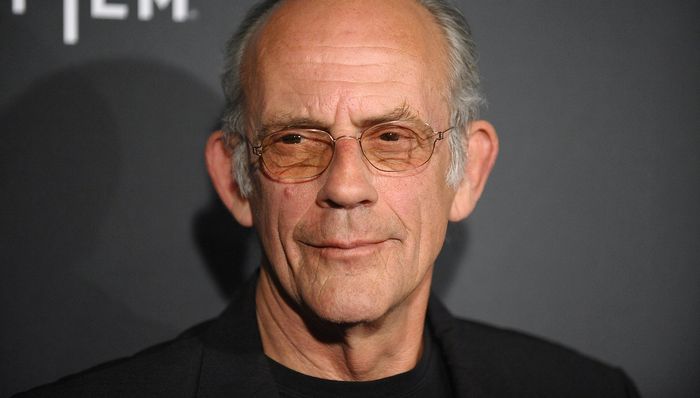 Christopher Lloyd was born on 22 October 1938 in Stamford, Connecticut. He is a renowned actor, comedian and voice actor. At the age of 14, he started acting as an apprentice. Before starring in a film, he appeared in over 200 stage productions. During the 1960s and 70s, Lloyd gained public attention in Northeastern Theatre Productions and earned Obie and Drama Desk awards for his work.

Lloyd’s first debut on the big screen was in the movie One Flew Over the Cuckoo’s Nest in 1975, which won 5 Academy Awards, including one for the “Best Picture.” Lloyd is most popular for the role he played in the very successful Back to the Future series of films, where he played the role of Dr. Emmett Brown or more popularly known as “Doc” in the films. Lloyd is also renowned for playing the role of Reverend Jim “Iggy” Ignatowski for the famous TV series Taxi.

Cristopher Allen Lloyd, aka, Christopher Lloyd, was born on 22 October 1938 in Stamford, Connecticut. He was the youngest of 4 girls and 3 boys. Christopher’s dad, Samuel Lloyd, was a lawyer and his mom, Ruth, was a singer. Lloyd’s grandfather, Lewis Lapham, was among one of the founders of the Texaco oil company. Lloyd grew up in New Canaan, Connecticut.

Lloyd loved acting, and at the age of 14, he started working as an apprentice at the summer theaters in New York and Massachusetts. He then started taking acting classes at the Neighborhood Playhouse School of the Theatre in New York City when he was 19, under the guidance of Sanford Meisner, a renowned acting teacher. Lloyd made his first stage debut in Fernando Arrabal’s And They Put Handcuffs on the Flowers. He then made his debut on Broadway in Red, White and Maddox; however, this production did not attract a huge audience and was not very successful.

Lloyd worked in many theatre productions, mainly off-Broadway and New York Shakespeare Festivals in shows like Macbeth, Kaspar, The Seagull and What Every Woman Knows, and a few Broadway roles too. Lloyd starred as Oberon in A Midsummer Night’s Dream, a production of Yale University, where he worked alongside Meryl Streep, who played the role of Helena.

One Flew Over the Cuckoo’s Nest

Lloyd’s debut in films was in the 1975 film One Flew Over the Cuckoo’s Nest, where he plays a psychiatric patient, Max Taber. Jack Nicholson also starred in the movie, which went on to win 5 Academy Awards, including one for Best Picture.

Back to the Future 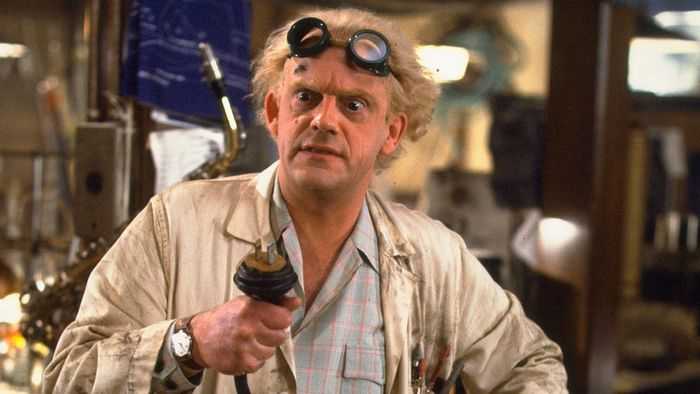 After his breakthrough role in One Flew Over the Cuckoo’s Nest, Lloyd decided to do more films and moved to California. In the year 1985, he starred in the role for which he is most popular — “Doc” — the eccentric Dr. Emmett Brown in the hugely successful comedy sci-fi adventure movie series along with Michael J. Fox. The series was co-written by Robert Zemeckis and Bob Gale and was directed by Robert Zemeckis. The first film was Back to the Future, which was released in 1985 and then Back to the Future – Part II was released in 1989 and Back to the Future – Part III in 1990. 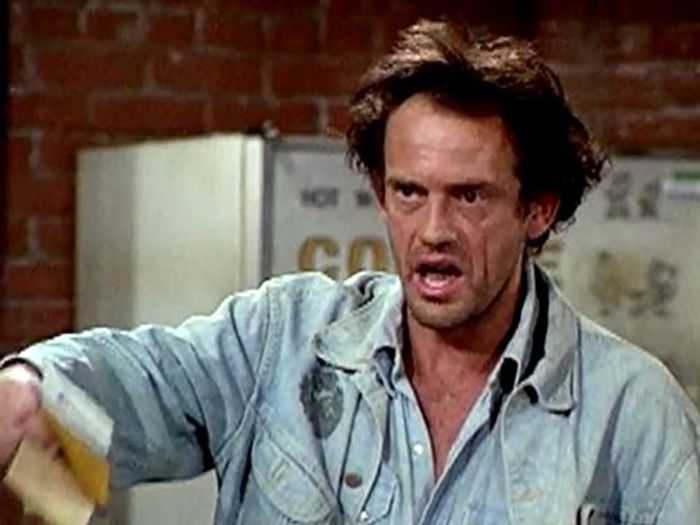 Lloyd also worked a lot on television throughout his career. Some of the roles were as Professor Beaners on Amazing Stories and a guest appearance as Professor Dimpie on the series Road to Avonlea for which he won the Emmy Awards in 1992. This was the first Emmy win for Lloyd, where he won the “Outstanding Lead Actor in a Drama Series.”

However, most of Lloyd’s television fans probably know him best for his role as Reverend Jim Ignatowski, a former hippie cab driver in the American show, Taxi. Lloyd won 2 Emmy Awards in the category of “Outstanding Supporting Actor in a Comedy, Variety or Music Series” for his role in the show in the years 1982 and 83.

Other Films and TV Shows

Some of the other popular roles played by Lloyd were as a Klingon in 1984 in the movie Star Trek III: The Search for Spock, in 1985. In 1988 he played the role of Professor Plum in Clue; Judge Doom in the movie Who Framed Roger Rabbit, in 1988, and as Uncle Fester in the film The Addams Family in 1991 and the Addams Family Values in 1993, opposite Angelica Houston and Raul Julia.

In 1996, Lloyd played the main character in the game Toonstruck, and in the year 1999, he once again worked with Michael J Fox in a Spin City episode called Back to the Future IV — Judgment Day, where he played the role of Owen Kingston. In 1999, Lloyd appeared in the movie remake of the series My Favorite Martian, and in the mid-90s, he starred in the TV series Deadly Games, and in the 2000s, he appeared in the sitcom Stacked. In 2003, Lloyd starred in a few episodes of Tremors: The Series, as Cletus Poffenberger.

Lloyd has done a lot of voice work, including that of Merlock in Duck Tales, the Movie in 1990. In 1997, Grigori Rasputin in Anastasia; in 2014, the Woodsman in the mini-series Over the Garden Wall by Cartoon Network and Hacker in the show Cyberchase by PBS Kids, for which he received two more Emmy nominations. Lloyd has also received nominations for the BIFA Award and two Saturn Awards.

Lloyd is an extremely popular actor renowned for his character roles and known for his thin physique, height, lively facial expressions, and raspy voice. Although Lloyd became iconic for the roles he played, he is seemingly a very shy persona and a loner who usually keeps his personal and acting lives separate. He rarely does any interviews.

On the personal front, Lloyd has been married, as well as divorced 4 times. In 1959, he married Catherine Boyd and after 12 years of marriage, the couple divorced in the year 1971. Christopher then married the actress, Kay Tornborg, and was married to her from 1974 to 1987. Lloyd married Carol Vanek, and this was his third marriage, which lasted between 1988 and 1991. Finally, he married Jane Wood, a screenwriter that lasted from 1992 to 2005.

Lloyd loves fly fishing, hiking, and cycling. He has also toured through Italy on a cycle once. Lloyd’s home originally was in Montecito, California, but he moved to Montana when his Montecito home was completely destroyed in the Tea Fire, which also destroyed over 200 homes, in 2008, in the area.