Chris Smith is popular as the one half of the duo “Kris Kross,” together with the other half – Chris Kelly. In 1991 their single ‘’Jump” was number one on the Billboard Hot 100 for eight weeks, selling four million copies. Their debut album “Totally Krossed Out” was on the top of the US Billboard 200. The duo had another two albums reached Top 20. 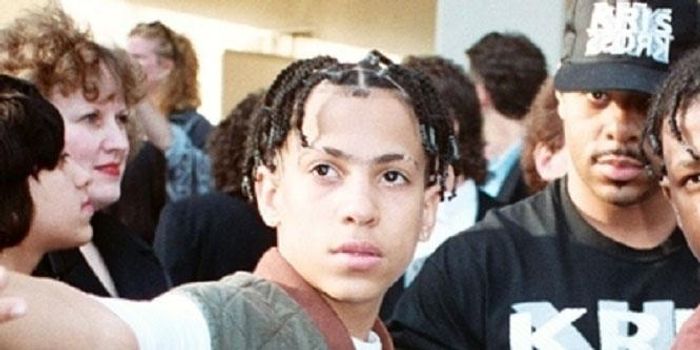 Chris Smith was one of three children. His mother was working in a bank, and his father in the state correctional system. The two Chrises have known each other since first grade.

In 1991 they were in an Atlanta mall, where the producer Jermaine Duprihad was presenting a rap group. They was there to get an autograph, but instead that, they took audition. At the beginning, the duo was capable of dancing only, but after year they learn to rap. 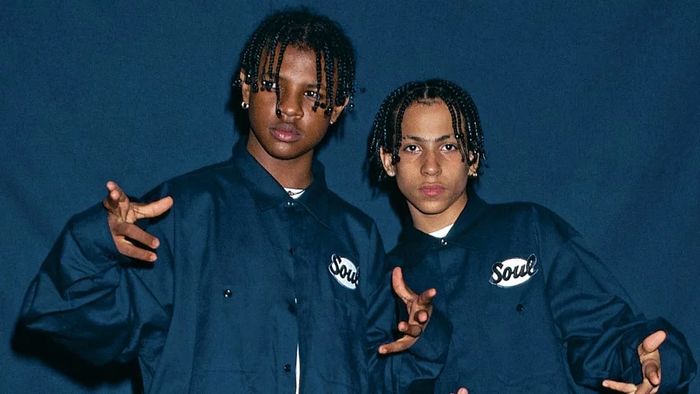 As part of “Kris Kross,” Chris Smith signed with Ruffhouse Records in 1992. Then they recorded their first album “Totally Krossed Out,” which had huge success in the U.S. The video for their single “Jump” reached No. 1 on MTV and sold more than 100 000 copies. In the same year, the duo appeared on Michael Jackson’s Dangerous World Tour. In the same year, Sega released a video game titled “Kris Kross: Make MY Video” but did not have success.

Kris Kross released two more albums – “Da Bomb” in 1993 – certified platinum, and “Young, Rich and Dangerous” in 1996, certified gold. The last performance of the duo was in 2013 for So So Def’s 20th Anniversary concert. After the death of his partner, Chris Smith launched a website – Urban Muse.

Authentic Japanese Gifts for People Obsessed with Japan and Their Culture