DJ Law was born Dacorius Law on November 6, 1994, at Haines City, Florida. He attended the Haines City High School and was an avid football player growing up. By his own admittance, he says that he was not very good at studies but excellent at football. In 2014, he attended the East Mississipi Community College and managed to get on their football team. Because of his playing prowess, he was elected to play on their official team. He went on to become a successful player, but his studies were suffering. 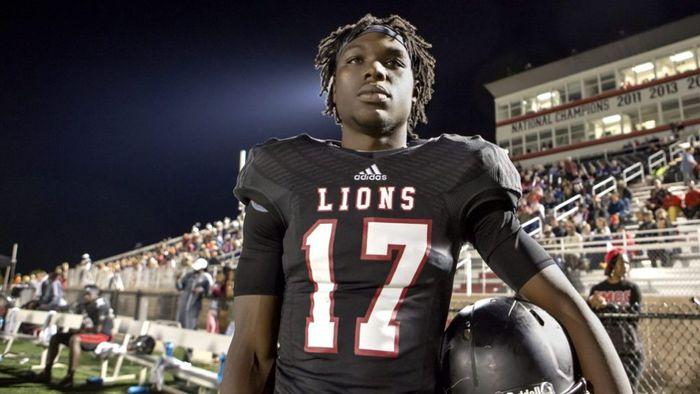 Law came to prominence when he was picked up for the Netflix series Last Chance U. The series focuses on college athletes who have faced struggles during their lives and as a result, have behavioral and academic issues. The series features their daily lives and their backgrounds. This was a big break for Law, who found that the show also had an academic advisor, Brittany Wagner, whose task was to ensure that all the participants excelled at academics and passed their grades. The show also features head coach Buddy Stephens (about whom viewers found out later that he had anger issues and was generally not liked much) who tries his best to shepherd the men to give their best.

The show was an immediate success and catapulted Law to instant stardom. Viewers were quick to note that Law was an excellent player, and his play from 2015 aired on July 26, 2016, establishing this fact. Unfortunately, for Law and other players, their team could not make it to the finals and they were disqualified. The filming had to be stopped.

Subsequently, Season 2 was launched and has gone into season 4.

Following Last Chance U, Law got accepted to the University of Alabama. He was also invited to play for their football team “Blazers,” but unfortunately, during spring game practices, he dislocated his knee. He says that following the injury, he decided to concentrate on other things. Since his grades were falling, he thought it would be a great idea to pay more attention to that, which is what he did.

Law had to stop playing for the “Blazers” and concentrated instead on his studies, but continued playing football. 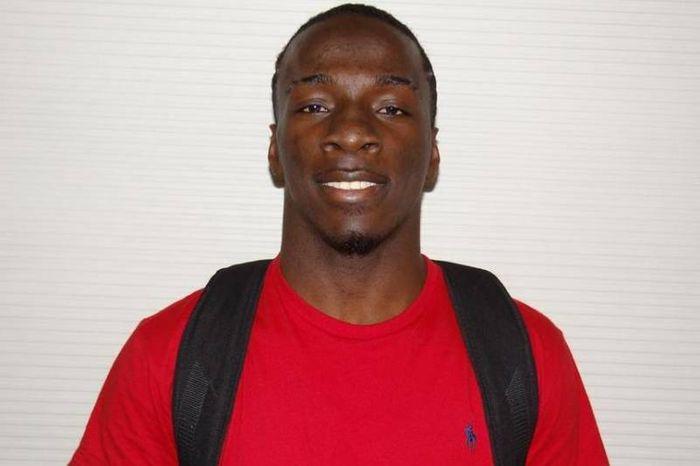 Law is one of those celebrities who guards their personal life jealously. His father’s name is not known, but several websites report his mother as Veronica Purnell. According to many sources, Law is close to his mother since he started playing. There are reports of a dispute between the parents where Veronica wanted Law to attend the University of Mississippi, whereas his father wanted him to attend Utah University.

It appears that Law got more than one letter of intent and from two universities; Utah University and the University of Mississipi. Both parents wanted him to go to either university, but the two letters of intent meant that it could have been a violation of protocol. The controversy revolved around whether Law wanted to join either university. But soon, it became clear that it was Law who went to both the parents separately and got these letters signed after his mother clarified that both the letters had been signed by the parents. His mother publicly said that she did not want to impose her choice on her son, and he was free to join whichever university he wanted to. 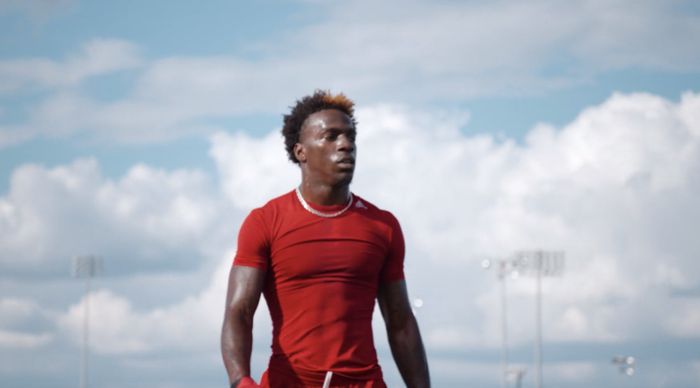 As of now, Law is out of the public eye and does not have a lot of media interaction. The former football star protects his privacy fiercely, and there are no reports of any girlfriends or relationships, which is considered surprising by people who follow sports and football stars. His Twitter feed is not very forthcoming and does not have many posts. There is one single post of him with an unknown woman, but it is not clear what his relationship with her is if one goes through both the profiles.

Law has an Instagram profile, which has over 100 posts and more than 23,000 followers. Going through the profile, we could see that he has a post of himself with a little boy. In fact, his first post is of the same boy, who he refers to as “my Lil dinosaur,” “my boy” and “my soldier” in many posts. The boy named Brycen Kael Law is now 8 and was born on November 22, 2012.

On June 17, 2019, Law posted another photo with a seemingly newborn baby and wished himself a “Happy Father’s Day.” There is no indication about who the mother of the child is, and websites are rife with speculation. There is absolutely no information about any of his relationships.