Is your dog seemingly having problems defecating? Do its stools feel rock hard when you pick them up? It could be suffering from constipation.

Dog constipation can occur for a number of reasons and may manifest itself as infrequency, difficulty or missing bowel movements.

If your pup is not producing normal stools on its normal schedule and seems to be straining when trying to defecate, it may be suffering from constipation.

Read on to find out more about the frequent causes, the symptoms, the diagnosis and treatment of dog constipation, so that you can help your furbaby get back to its normal bowel movement schedule without pain or strain.

What is dog constipation? 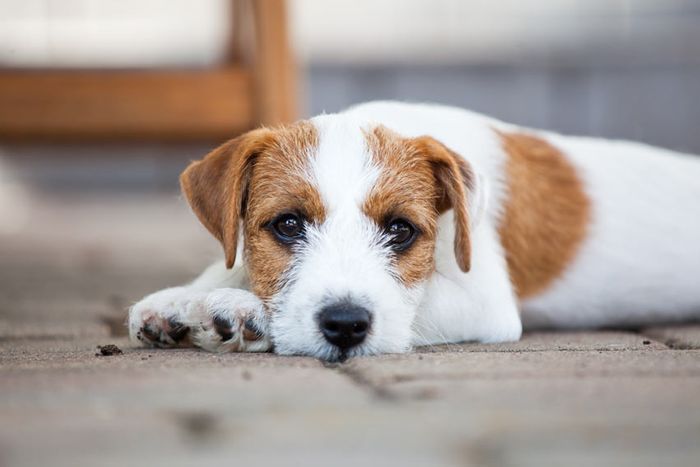 In normal healthy dogs, the leftover fecal matter from the digestion travels through the digestive tract to the colon. There the electrolytes and water are absorbed from the fecal mass.

It is then moved through the colon via peristaltic waves, ready to leave the body of the dog.

When the dog is constipated, this process is slowed down, and the fecal mass remains in the colon for longer than usual and necessary. As a result, the moisture absorption continues, and the fecal matter becomes harder, dryer and much difficult, and sometimes even impossible to pass.

Scientists describe this as a concretion of the stool which becomes as hard as a rock.

In some chronic cases of dog constipation, the pup will retain the dry and hard fecal matter in its digestive tract for so long that it becomes impossible for the dog to defecate at all. This is called obstipation, and in severe cases, could require surgical removal of the hardened fecal matter.

Veterinarians may categorize the different types of dog constipation based on the location of the problem, including:

What are the common causes of dog constipation? 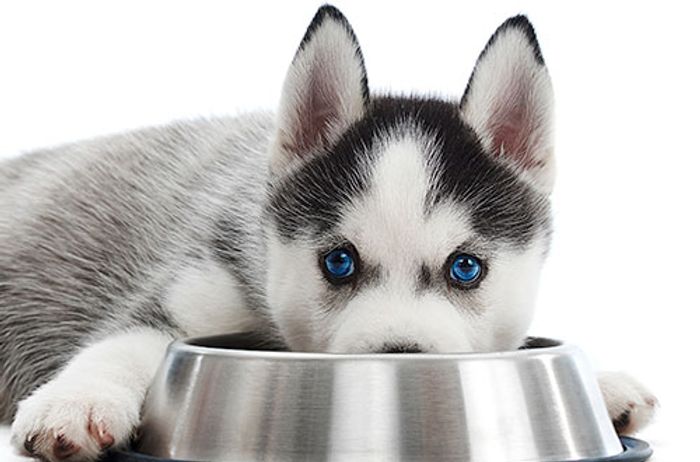 Like in humans, there are various reasons for constipation in dogs. Here are some of the most common ones:

Some of the most common symptoms that your dog is suffering from constipation include:

In case your dog has not had a normal bowel movement in two or more days or if you notice that it is straining, crouching or crying when trying to defecate you should go to the vet right away.

Are some dogs more susceptible to constipation than others?

Older dogs and dogs which lead sedentary lives are more prone to have difficulties with their bowel movements.

How can dog constipation be treated and prevented? 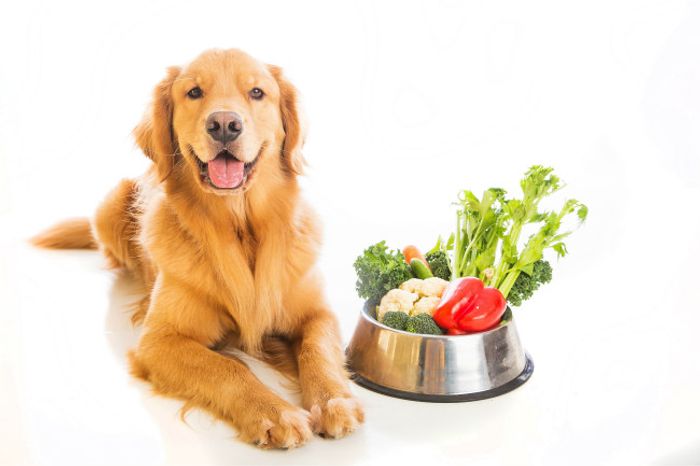 Depending on the cause for the dog having difficulties defecating, your vet may prescribe one or more than one of the following treatments for dog constipation, as well as for preventing it in the future:

As soon as you notice signs of constipation, or in case your dog has not had a bowel movement in over a day, it is advisable to go to the vet.

Long-term constipation, as well as chronic dog constipation, can lead to obstipation which is a buildup of dry and hard fecal matter in the colon. This can cause or be caused by megacolon which is a condition where the colon is distended and loses the ability to move feces.

When you go to the vet, you should be ready to provide the following information to help the doctor diagnose the problem and treat it as soon as possible:

Depending on the cause of constipation, the vet will examine the dog and can perform one or more of the following examinations:

How will the vet treat constipation? 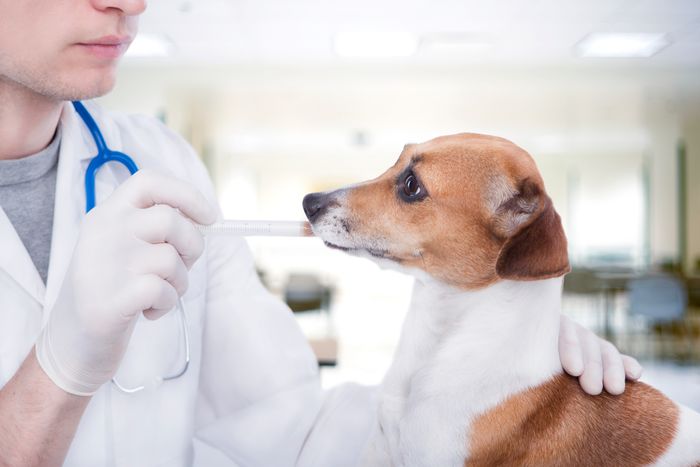 In most cases, your vet will assign mild home treatments such as increasing the number of liquids and moisture in the food, adding more fiber to the diet, giving the dog more water with electrolytes, giving it laxatives, increasing its exercise.

In more serious cases, the vet may need to perform:

Thankfully, dog constipation is usually only occasional and can be completely prevented by providing the dog with a well-balanced diet, access to fresh water and with regular exercise. Also, by keeping it from eating inedible things.

Why Do Dogs Eat Poop? How to Stop it.