Doug Marcaida is an expert in edged impact weapons and Filipino martial arts and is best known for his participation as a judge on the History Channel hit reality show “Forged in Fire” which has been running for 7 seasons.

He is also famous for being the founder of the Marcaida Kali Filipino martial art style, which is gaining popularity around the world.

Although Marcaida is very secretive about his private life, read on to find out everything you need to know about the charismatic TV personality. 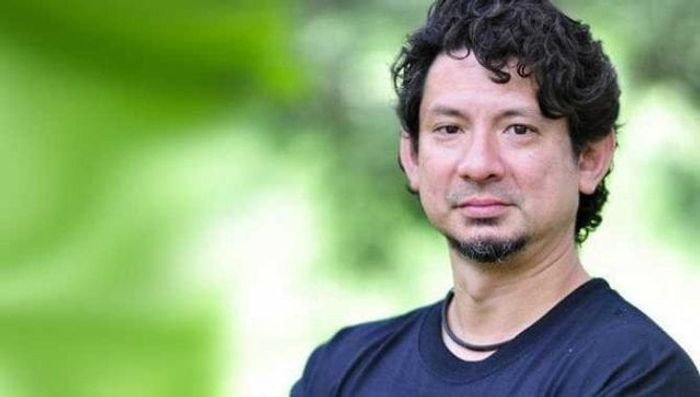 The year and date of Doug Marcaida’s birth have not been publicly disclosed. It is known that he was born in the USA, and has Filipino ethnicity.

Some sources claim that his father was a Filipino gunman, but this information has not been confirmed.

When he was a child, Marcaida was a troubled child and teenager who got into a lot of fights. Interestingly enough, he was afraid of knives and other weapons. His father took steps to help his son focus his energy into something productive, and also learns ways to defend himself, so he sent Doug to martial arts training.

During his training, the troubled boy not only learned and perfected Kali – an ancient Filipino martial art, but he also claims that it was the training that taught him self-control and discipline.

He began to truly understand and enjoy martial arts as an art form.

During his military service in the US Air Force, Marcaida got to know how to use weapons, which he had previously feared. He began loving weapons and started studying them and their history.

He gradually became an edge impact weapons expert and landed various jobs, such as designing knives and weapons. Apart from that, he has worked as a US military contractor and consultant.

In 2015, he landed a part in the juror’s panel of the reality TV series “Forged in Fire” on History Channel. The show was a huge success and is still running today. 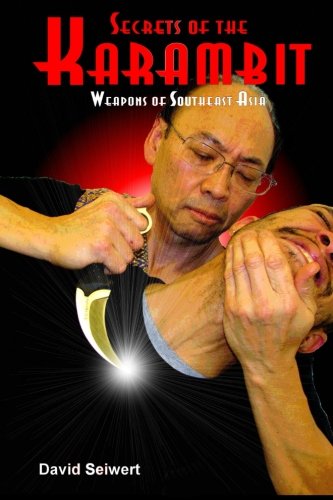 More about „Forged in Fire“

Each of the episodes shows a 3-stage elimination contest between four bladesmiths, who are competing for a prize of $10,000 for the best weapon.

“Forged in Fire” is hosted by Wil Willis, and has a judging panel with 3 members, including J.Neilson, David Baker and Doug Marcaida, who are experts in weapon history and weapon use.

The contestants are presented with some starting material and are given the freedom to make blades of their choice based on set criteria, such as blade length, tang length and type, and other, in the first round.

The judges then evaluate each of the blades based on the set criteria, and the design, craft and quality. The worst performing contestant is eliminated.

In the second round, the contestants are given 3 hours to complete their weapons by adding handles, polishing, grinding and sharpening them. After the time is up, the judges test each weapon through a series of tests, and the one with the worse performance and workmanship loses, and the bladesmith is eliminated.

In the third round of the competition, the remaining two bladesmiths are given a task to create a specific, technically difficult and historically significant weapon at their home forges.

Upon their return, the two ready weapons are tested extensively through a series of fascinating tests, and the jury ends up picking the winner of the competition.

On the show, Marcaida judges the weapons and is usually the one who tests them. He often displays his fighting skills and his tactical knowledge when testing the weapons on the show.

The 8th season of the show is currently running on History Channel.

There was another related show titled “Forged in Fire: Cutting Deeper,” which ran from 2016 to 2018 in which the viewers could watch behind-the-scenes, deleted scenes and unseen footage from the original episodes. Marcaida appeared in that show too as a mentor to the blacksmiths, as well as an expert and a judge. 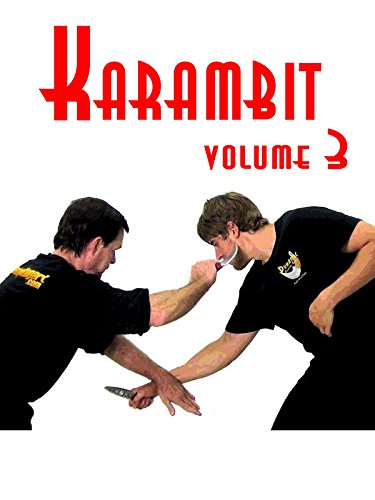 Doug Marcaida’s other work and projects

Doug Marcaida is the creator of a new style of martial art – Marcaida Kali. Unlike most other fighting arts, the Filipino Martial Arts are targeted at learning how to defend oneself from a weapon attack, as well as how to use empty hands against a blade. Doug Marcaida has created his own version of this martial art, and there are ongoing classes, seminars, and courses on Marcaida Kali in Rochester, New York, and throughout the world.

He is an expert in the use of a double-edged knife called Karambit.

Doug Marcaida is a firm believer and promoter of the principle “protect, not harm,” and this is the first thing his students and followers learn when starting to train.

Apart from creating his own martial art style, Marcaida also works as a consultant to the US military, regarding blades and weapons.

Marcaida is often referred to as an “encyclopedia of knives and swords.”

He has also worked as a weapon consultant for movies like the “Bourne” franchise, “Blade” and “300.”

Doug Marcaida works as a blade and weapon designer as well. He works with FOX Knives Italy, Bastinelli, MAKO, Contractor, and Piquer.

Estimates are that Doug Marcaida’s net worth is over $3 million. His earning are from his participation in “Forged in Fire,” as well as his participation in several Hollywood blockbusters as a weapons expert and consultant, his knife and weapon designing, as well as his Marcaida Kali training schools, seminars and courses and the merchandise sold on his official website.

As mentioned previously, Doug Marcaida is very secretive when it comes to his personal life. There is no information about him being married or having a partner. It is confirmed, though, that the weapons expert has three sons. He shares photos of them periodically on his social network profiles and pages.

Marcaida seems like a pretty talented and busy guy. When he is not working or traveling for his seminars and classes, he resides in Rochester, New York.