Here is all you need to know about Elizabeth:

Elizabeth Huberdeau, better known as Liz Cena is the teenage sweetheart of wrestler, actor, TV presenter and rapper John Cena. The two were married from 2009 to 2012.

The couple led a very public life when they were married, but since John Cena filed for divorce, Liz Cena has completely disappeared from the public scene.

Read on to find out more about Elizabeth Huberdeau, how she and John Cena met, why they got divorced, and what her whereabouts are now.

Very little information is known about her early life, her family and her education.

She did attend high school in her home state, and it was during high school that she met her future husband and future wrestling star John Cena.

Since John Cena attended two schools in his childhood – the Central Catholic High School in Lawrence and the Cushing Academy in Ashburnham, it can be assumed that Elizabeth attended at least one of these schools as well.

After graduating from school, Liz enrolled to Springfield College, and started getting ready to pursue a career in real estate.

She also dreamt of becoming a model, and did engage in several modeling projects.

The marriage of Elizabeth Huberdeau and John Cena 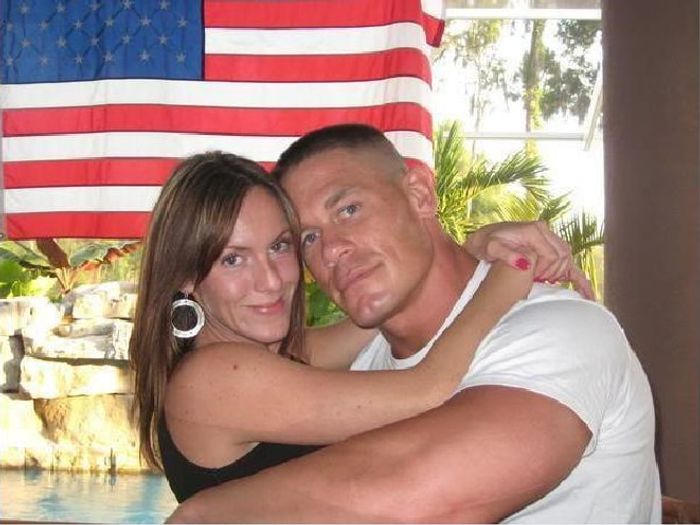 Actually, nobody had heard about Liz, or about a relationship of John’s until he announced his engagement to Elizabeth Huberdeau while he was promoting his “12 Rounds” movie in 2009. The wrestler and actor declared that he was going to get married that same year.

As a result, his fans, and the Internet exploded with questions about his fiancée, their relationship and all kinds of details.

Just five months following this interview, John Cena and Elizabeth Huberdeau got married. The wedding was on July 11th 20019 in Boston, Massachusetts.

Following their wedding, the two seemingly became inseparable. Elizabeth was with him at all events, and gave up her dream of becoming a model and work in real estate to support her famous husband.

Apparently John had told her that he was not ready to become a father, so it was just two of them for several years.

In fact, the wrestler turned actor and TV presenter claims to have undergone a vasectomy because he never wants to be a father because he is too busy with his career and prefers not to be an absentee parent.

But in 2012 John Cena filed for divorce suddenly and without warning, according to Elizabeth.

When asked what the reason for divorce was, Cena told the reporters that the couple hadn’t been getting along too well, and that there was tension in their home.

Some statements appeared that the two had had a serious disagreement regarding the redecoration of their house. Liz also claimed that John had failed to keep the agreement with the contractors working on their home, and had also refused to pay them.

Sometime later, new rumors regarding an infidelity of John Cena while he was still married to Liz began circulating.  Stories connected him with his colleague and co-wrestler Nikki Bella.

As a result, Elizabeth Huberdeau challenged the couple’s prenuptial agreement, so the divorce looked like it will turn into a nasty and scandalous public event.

To the surprise of everybody, the trial ended very quickly, and the couple obviously managed to reach an agreement which has not become public.

Still, it is believed that Elizabeth Huberdeau added quite a lot of money to her bank account as a result of the agreement.

What happened to Elizabeth Huberdeau after her divorce?

Elizabeth Huberdeau disappeared from the public eye as soon as her marriage with John Cena officially ended.

According to reports, the 30 year old has settled down in Florida, where she has established her own real estate company and works as a real estate broker.

She has been spotted enjoying the company of a new partner, but no details are known about the new man in her life.

Still, she has obviously managed to overcome her very public divorce, and the fall from the fame she had when she was married to John Cena.

Obviously, she is happy with her new life, her career seems to be going well, and she has a new special someone beside her too.

What happened to John Cena after the divorce? 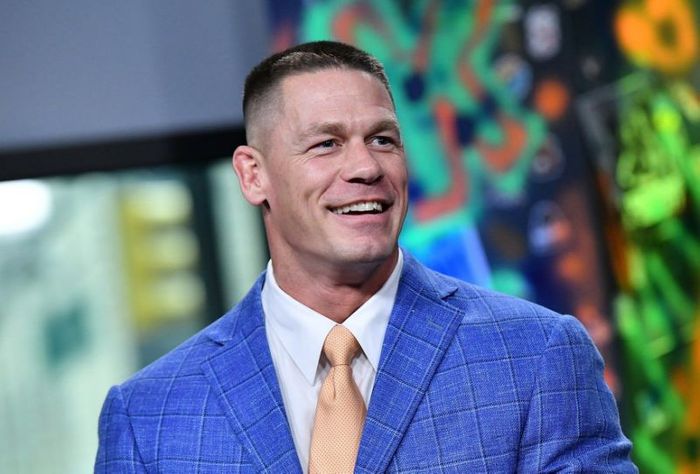 In an interview which he gave after his divorce from Liz, John Cena told a reporter from Men’s Health “I tried marriage once and I realized WWE marriage was the only one that was going to survive.”

Ironically, he began dating Nikki Bella, a co-wrestler four months after he and Liz were divorced.

John and Nikki became engaged, when he proposed to her on WrestleMania 33 in April, and claimed that he wanted to spend the rest of his life with her.

The two seemingly broke up in 2018, as a cryptic Tweet by John Cena suggested.

Rumors are that Bella had problems with John Cena’s view on marriage, commitment and children, and admitted she was not ready to give up the chance of becoming a mother because of him.

Plus, Nikki Bella was put off by the word of Cena during another interview when he claimed that he had agreed to get married and have kids only because he didn’t want to lose Bella.

It seems like the wrestler and actor has a problem with long term commitment, and only time will tell whether he will find true love and get seriously involved with another woman.

We will be keeping an eye on Cena’s status and personal relationships and will be updating this post in a timely manner if anything changes.