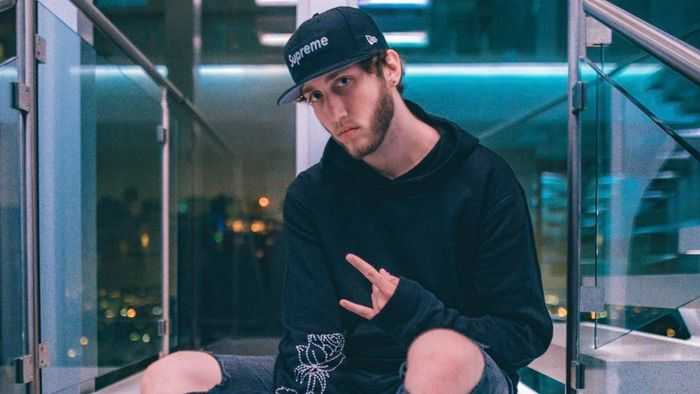 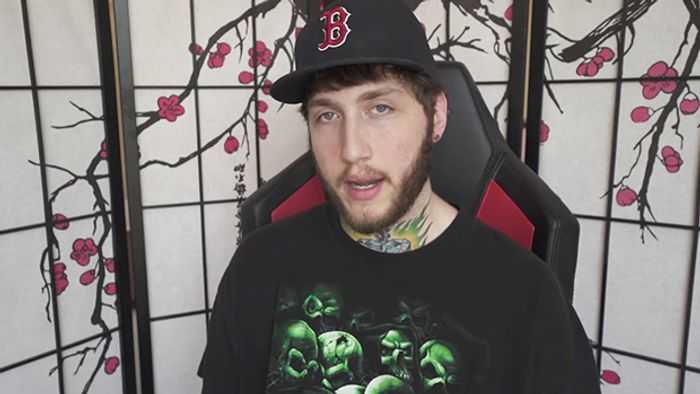 Banks joined YouTube on September 17, 2011, with the name “BanksHasBank.” Until 2013 he was a member of SoaR, and his nickname was “Soar BAnks.”

He becomes “Faze Banks” in 2013 when he joins “Faze Clan.” At his beginning with “Faze,” Banks makes a short (around 30-60 min) videos, showing great trick shots and kills.

On March 20, 2017, Banks moves into the “Clout House,” where he started to do more videos and podcasts via his friends. Some guests of the podcast show called “Moms Basement,” was Ninja, Adam22, Nick Crompton, KSI, and Lil Xan. 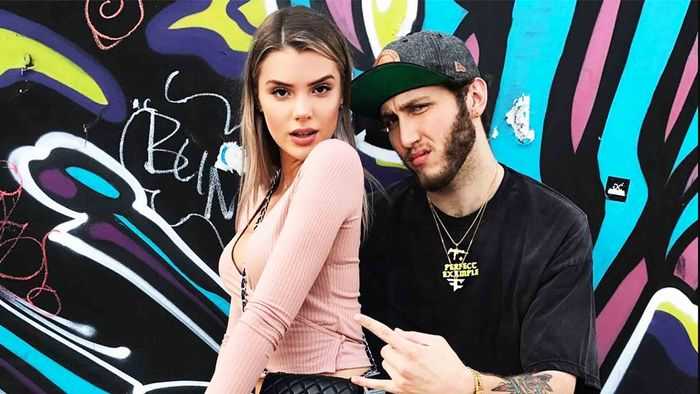 Alissa and I decided about a month ago that we should take some time apart.

Love that girl to death and always will. I’ll never say a bad word about her. This shits about as hard to deal with as it gets. Please respect our privacy through this. ?

Both Youtube stars claim that this is a “team decision,” and by any means not “one-sided.”

She deserves love and support. She’ll continue to have mine forever

Alissa Violet was much reticent in her Tweet she wrote on the day they broke up. 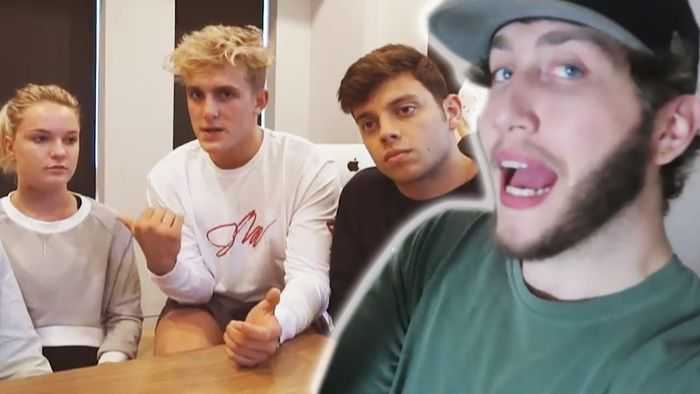 Back in 2017, Banks was accused of assaulting Megan Zelly, a member of a rival team called “Team 10”. She claims that Faze Banks “clotheslined” and gave her booze on her neck. This “assault” spawned a lot of Youtube videos by “Team 10”, bringing a lot of witnesses trying to explain what happened. Banks claims this to be an accident, and fans appeared to agree with him.

The whole story increases Faze Banks subscribers on Youtube by 200 000. 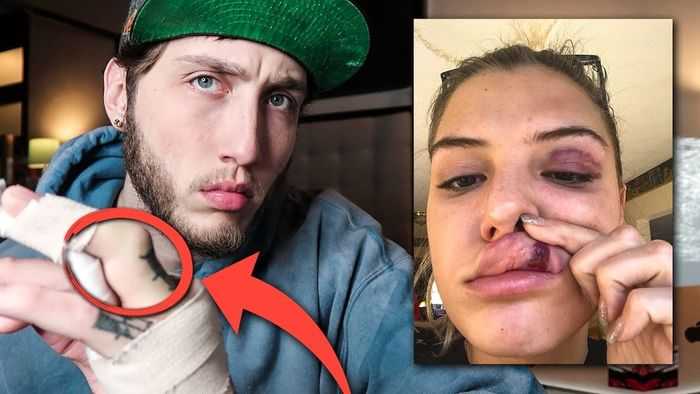 In late 2017 Banks and his girlfriend, Alissa was involved in an incident in the popular Cleveland bar called Barley House. The couple claims to be assaulted by a bouncer who choked him and sexually abused her. Angry, the fans of Banks aimed at the bar, sending death sentences and flooding the social network with negative comments.

The Barley House club answered by releasing a CCTV video, which shows a different story and Banks and Alissa as the aggressors. After this, Faze Banks released a video explaining the whole story even when the Judge told him not to. After all, Banks was forced to delete the video and pay $150 000 for making it. 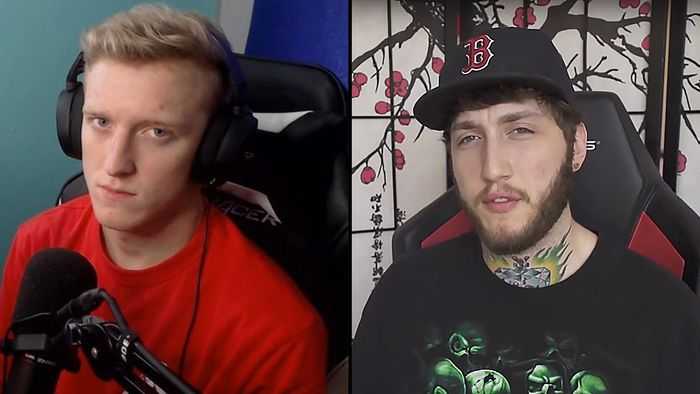 Tfue (Turner Tenney), the best friend of Faze Banks, sued the brand on May 20, 2019, for limiting his ability to pursue his career, which is a violation of the California law. Turner accused Faze Clan in illegal activities in connection with the deal he signed in April 2018 and not paying him his share of sponsorship earnings.

Tfue says that he earns only 20% of the revenue from his videos on Youtube, Twitch and social media, and 50% revenue from touring and appearances. Banks reject the accusations, claiming that Faze Clan collected only $60 000 from the $10 million Turner Tenney made last year. 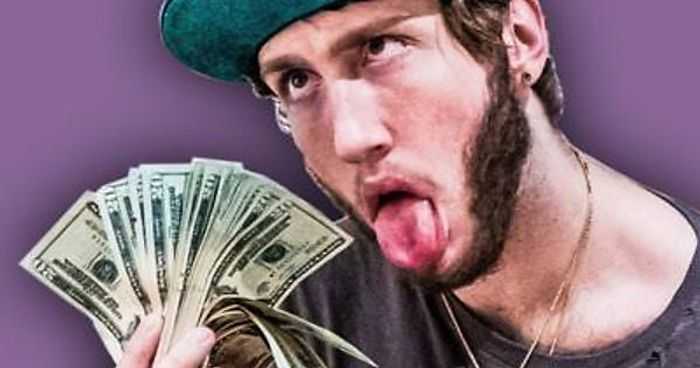 The major money incomes came from Banks’ professional gaming team Faze Clan and merchandise sales. His net worth is estimated to $3 million.