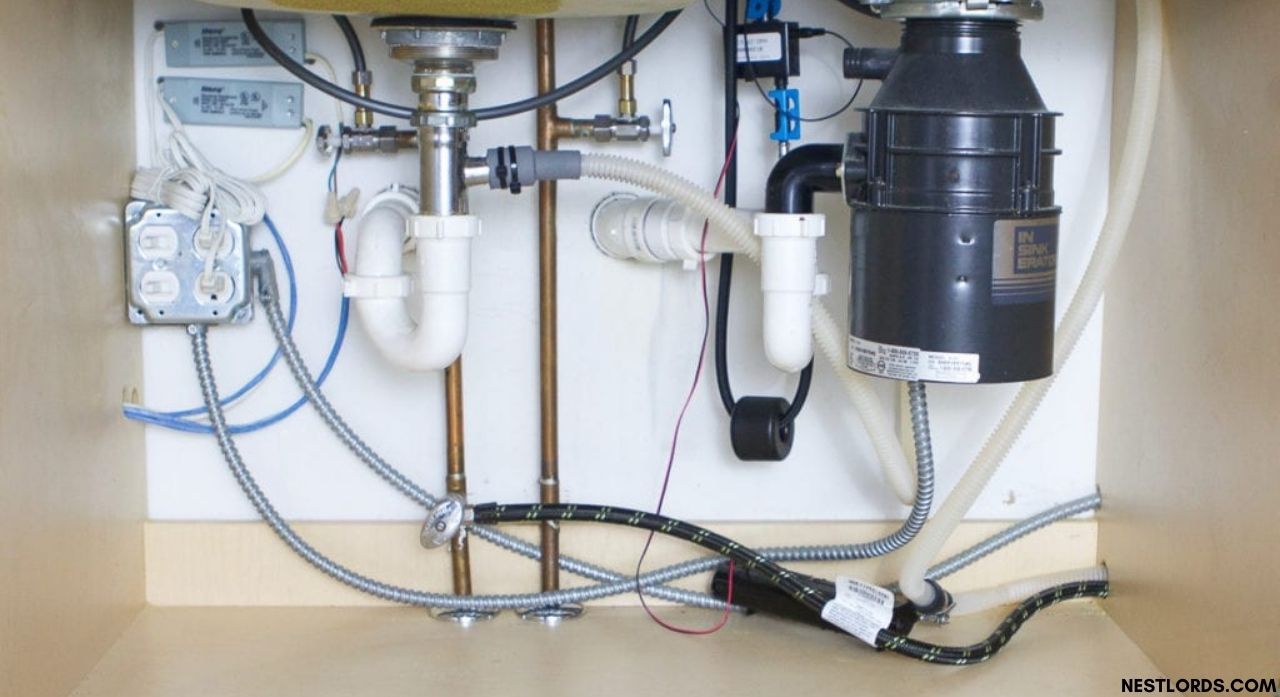 Don’t you just hate all that leftover food that you can’t do anything with? It’s just garbage, smelling up your trash can or kitchen sink. Well, instead of letting it rot away, you can now just throw those leftovers into the garbage disposal! This is by far the handiest invention on the market. The trouble is when the disposal breaks so you have to replace it. Or when you just want a better model. So follow this article to effortlessly replace your garbage disposal!

This seems like a hard task to do until you actually start doing it. To replace your garbage disposal easily and without wasting too much time, follow the steps provided! You’re guaranteed to replace the disposal in a jiffy.
But before getting to the process, let’s not forget the materials and tools you’ll need:

Step 1- getting your stuff

You can’t start your project without the aforementioned materials and tools. Before you get handy, make sure everything you need is there. The objects you’ll need aren’t hard to find. You should have most if not all in your toolbox.

Okay, this is very important. You have to remove the drain arm at your disposal. It isn’t a hard thing to do. But it’s important because it will prevent any mess to be made. You can use your pliers to help you. Loosen the spring clamp which holds the drain tube in place with them. And now that you’ve loosened it, simply remove the drain tube.

At this point, you should take a rubber seal. Place it on the underside of the drain flange. Some disposals don’t have a rubber seal included. This isn’t a problem because you can just use your plumber’s putty. Use it to push the flange into place in the drain hole.

Now take another rubber seal and place it on the drain flange on the bottom side of the sink. Take the metal backup ring and turn it flat side up. Attach it. If your garbage disposal doesn’t have metal hardware, it’s because it has plastic hardware. So if that’s the case, just use the plastic component provided as you would use the metal one described.

Some people like to connect the garbage disposal to the dishwasher drain. If this is the case for you, you will need to use a hammer and screwdriver. Use them to knock out the plug. It’s also important to turn your disposal upside down and shake it in order to remove anything remaining inside. You’ll need to remove the electrical plate and its wires, too.

Step 7- putting the cable into place

You should now screw the strain relief sleeve into its rightful place. Then take the electrical cable and push it through the sleeve. Keep pushing until it’s in the disposal. All you have to do now is tighten the sleeve firmly.

Take the wires and connect them to one another. Logically, white goes to white, and black goes to black. Secure the connections you made with nuts. Now connect the ground wire to the green screw at your disposal. Finally, replace the cover plate.

Simply hang your garbage disposal by twisting it into place. Do this on the mounting nut. Now you should rotate it until you notice you’ve aligned it properly. Take the drainpipe and drain arm and attach them to the disposal. This is a fairly important step as it will allow you to check if there are any leaks before you turn the power back on. Do this by running water on the disposal for a few minutes. If there are no leaks, turn the power back on. Your garbage disposal is now ready to use.

How to replace garbage disposal (Video)

Now that you’ve read the article, you’re ready to tackle that garbage disposal! Remember that replacing it may take a while, but that it’s a fairly easy process. Especially if you follow the steps above. Bryan Jenkins
Bryan Jenkins is the "how-to" writer and editor for Nestlords.com since 2019. He has worked in the US Navy in the past and has a passion for extreme sports.