Jamie Hector is a 44-year old Haitian-American actor who is best known for his role as drug ace Marlo Stanfield in the hit series “The Wire,” as well as Detective Jerry Edgar in the TV Series “Bosch.”

He has taken part in multiple other TV series and films like “Max Payne” and “All Eyez on Me.”

Read on to find out more about this talented actor, about his childhood, private life, and also where he got that scar on his cheek. 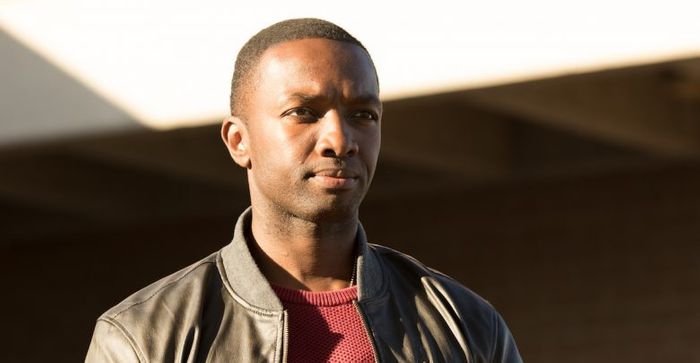 Jamie Hector was born in Brooklyn, New York City, on October 7th, 1975. Hector is pretty adamant about revealing any details about his childhood, family or early education.

It is known that he graduated from the Lee Strasberg Theater and Film Institute with a Bachelor of Arts degree.

Hector defines his next role in the short film “Five Deep Breaths” from 2003 as the first and most important milestone in his career. In the short film directed by Seith Mann, Jamie Hector was cast for the lead role. The short film became an Official Selection of the Sundance, Cannes, IFP, and Tribeca film festivals, and actually won 16 awards.

Following this success, Hector appeared in a series of films, including “The Fast Life,” “Everyday People,” Brooklyn Bound,” Joy Road,” and “Blackout.”

Jamie Hector in “The Wire”

He received plenty of praise and acclaims for his portrayal of the ruthless, and yet smart and ambitious head of the drug trade Stanfield Organization. In 2016, he was ranked in 2nd place in the “40 greatest Villains of All Time” by Rolling Stone Magazine.

Work after “The Wire” 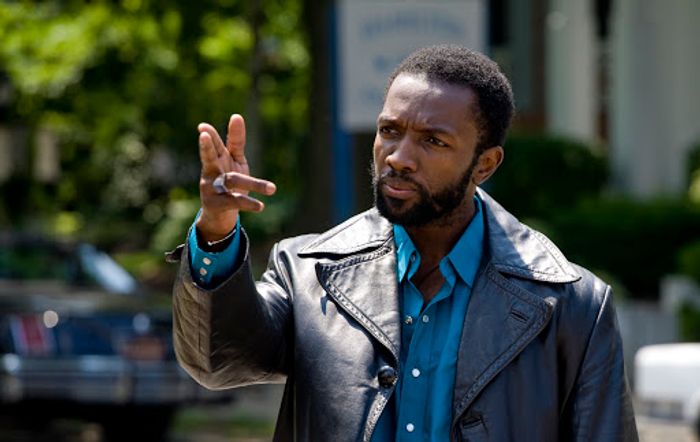 Jamie hector appeared in the “Max Payne” film in 2008 in the role of Haitian mobster Lincoln Deneuf. From 2006 to 2008, he portrayed Benjamin “Knox” Washington in the TV series “Heroes,” and in its spin-off “Heroes: Hard Knox.”

In 2009 he played rapper Young Eastie in the TV movie “Just Another Day” in 2009. Then in 2010, he starred in “Night Catches Us” alongside Kerri Washington.

He has episodic appearances in numerous other TV shows and video games. He voiced Emile in “Halo: Reach.” His other participations in video games include: “The Warriors,” “Grand theft Auto: Liberty City Stories,” “Dishonored 2,” and “Gears 5.”

In 2017, the talented actor played Mutulu Shakur in the acclaimed and anticipated biopic film about Tupac Shakur “All Eyez on Me.”

You may have seen Hector in the role of Devon Finch in “Queen of the South” in recent years as well.

If you are a fan of Amazon’s TV show “Bosch,” then you definitely know that Jamie Hector is amazing in the role of Detective Jerry Edgar in it. The actor starred in all 40 episodes of the series which was nominated for a Primetime Emmy Award.

His most recent projects include the films “Doubting Thomas,” “A Year and Change,” and “16 Bars,” which is still in production.

Lately, he also appeared in “Wu-Tang: An American Saga.”

Since he first started acting, Jamie Hector has become a successful TV and film actor and a famous face. According to trusted sources, his current net worth is about $2 million.

Since it looks like his career is going very well, it can be expected that his net worth will continue to grow soon.

The Haitian-American actor has the time and the heart for charity work too. In 2007, he founded a non-profit theater-based organization called “Moving Mountains Inc.,” which provides drama, vocal, film and dance classes to young people all-year-round. He is one of the mentors of the community-based program and teaches the youngsters drama and martial arts.

Jamie Hector was also personally involved in raising funding for the survivors of the horrific 2010 earthquake which devastated Haiti. 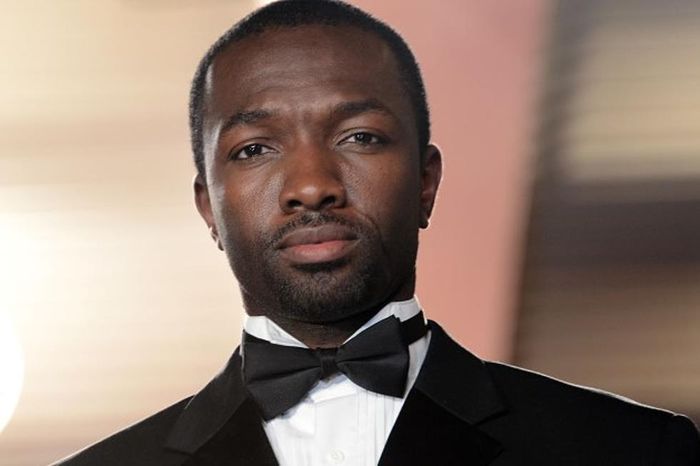 Jamie Hector has been very secretive about his personal life throughout the years.

It is known that he is married to Jennifer Amelia since 2005-2006 and that the couple has two daughters together.

During one of the baby showers for his daughter, there was an incident with a gatecrasher who attacked the people at the party and shot at least 50 shots at the guests. The party was held in East Flatbush in Brooklyn.

One 17-year old died in the incident, and there were many injured. Thankfully, Hector and his family were safe.

It is unclear whether the attacker knew that the actor and his family were at the party.

What is the story behind his scar?

If you have watched the actor in any of his many roles, you have probably noticed his scar on his cheek.

Many fans have been wondering where the scar came from, and if you are one of them, we hate to disappoint you, but the actor does not want to discuss the story behind it.

He has pointed out that he uses the scar to bring out certain emotions for his different characters, but he refuses to answer any further questions about how he got it.

So, the mystery behind the Jamie Hector scar remains a secret.

But even though the question about the scar will most likely remain unanswered, it is clear that Jamie Hector has been gaining more popularity over the years, and with his participation in over 60 films, and more TV series, he has become a highly recognizable and liked actor.

The 7 Best Above Ground Pools 2020 Reviews