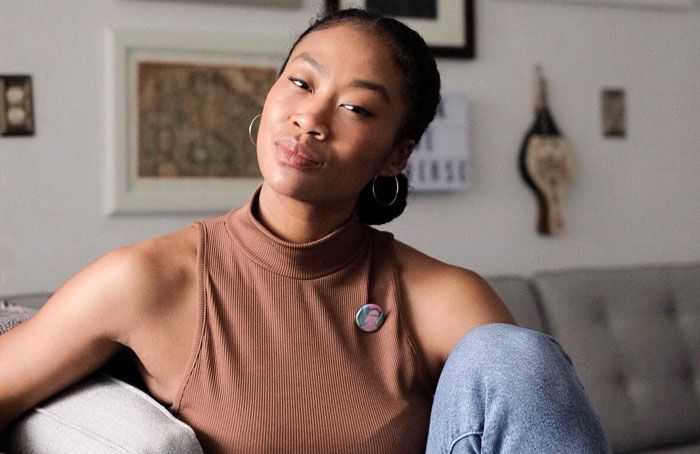 Read on to find more about the dancer and model Jennie Pegouskie:

A dancer and model by profession, Jennie Pegouskie became popular after she featured in the famous hit song Shape of You by Ed Sheeran. In the song, Pegouskie plays Ed Sheeran’s love interest. After her appearance in the video, Pegouskie’s popularity increased and she now has 59k followers on Instagram.

Jennie Pegouskie (aka Jennie Pegouskie Bentot) was born on August 14, 1988, in Seattle. She is of American nationality and belongs to the Blasian ethnicity, which is a mixture of Asian, Black and Caucasian ethnicities. Jennie’s mother is from Thailand originally; however, there is no information available about her father. Jennie has 2 siblings; her sister’s name is Ann Pegouskie and brother’s name is Gattie Pegouskie. Jennie’s sister Ann works as a production assistant for her.

Jennie did her schooling in Seattle and in 2010, she completed her Bachelor’s degree in Marketing and Communication from the University of Washington. Growing up, Jennie was a stage performer and in her elementary school, she performed in several events. Jennie is also trained in martial arts. 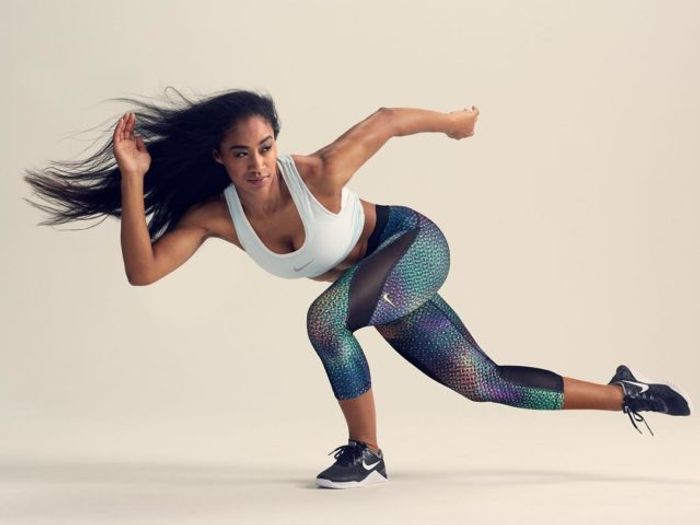 Jennie was always passionate about dancing and performing on stage; however, she began her career by working as a marketing assistant after her graduation at Blanton Turner, a real estate company in Seattle. She worked with Blanton Turner for a year and 7 months before moving to Avenue Properties, where she joined Team Foster and worked for 3 years as marketing manager and in 2016, she was promoted to marketing director. Jenni still works with Avenue Properties.

Even while she worked in marketing, she did not stop dancing and in 2013, she was spotted by Macklemore of the Grammy award-winning rap duo, Macklemore and Ryan Lewis, who signed her up as a professional dancer on their team and Jennie then toured along with them performing in over 30 countries in the last 4 years. She featured in the song Downtown, by Macklemore and Ryan in 2015 and also appeared along with her crew in the popular Ellen DeGeneres Show.

Jennie got her big break when she appeared in the hit song, Shape of You by Ed Sheeran, along with Ed Sheeran and Yamamotoyama Ryuta, a retired sumo wrestler. In the song, Jennie plays the role of Ed Sheeran’s boxing instructor and love interest. Jennie was hired as the assistant production supervisor on Sheeran’s production team where she worked on the video and she also featured in the song. Jennie shot to fame overnight after featuring in the video. She also accompanied Sheeran to the MTV Music Video Awards in Los Angeles in 2017.

The video of the song, Shape of You was released on 30 January 2017 and became a super hit as one of the best-selling songs across the world. It got 2,827 million views on YouTube and it topped the Billboard Hot 100, UK Singles Chart and Canadian Hot 100. The song was also named as the Best Performing Song of 2017 and also received a Grammy for Best Pop Solo Performance.

In 2015, Jennie also featured in the Teenie Banana Disco Theme Song and in 2014, she was seen displaying her dancing skills in a short film, Fresh Pair. Jennie has appeared in several popular shows such as Jimmy Kimmel Live, The Tonight Show with Jimmy Fallon, New Year’s Rockin’ Eve by Dick Clark and the American Music Awards. In 2018, Jennie partnered with Adidas for their campaign, Made to Play.

Jennie also loved working in video production and in 2015, one of the videos where Jennie was a part of won the Best Video at the MTV European Music Awards. And, in the same year, another video which she co-directed and produced was chosen as one of the Top 15 Best Rap Videos. With so many accomplishments to boast about, it is not surprising that Jenni has made it to this year’s Forbes 30 Under 30 list and she has also been featured on the cover of the magazine.

Jennie has many sources of income as a dancer, model and as Marketing Director at Avenue Properties. She has also worked in several ad films and endorses several famous brands like Nike, Adidas, etc. Jennie’s net worth is estimated to be around $1 million. 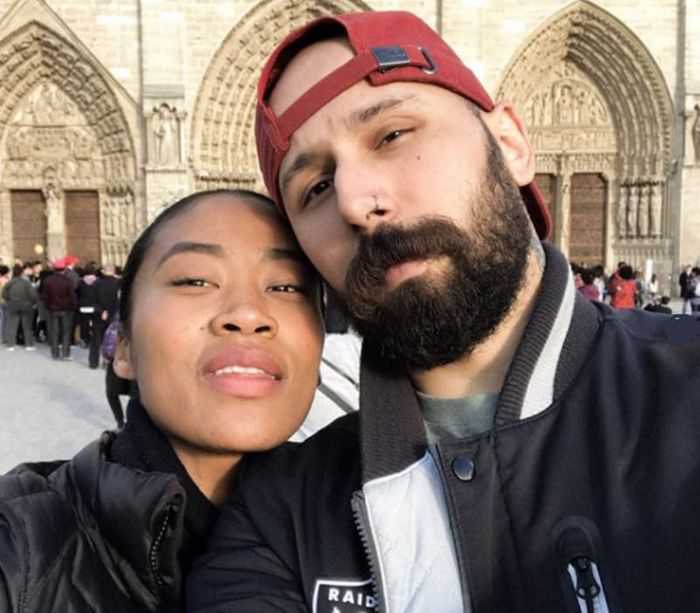 Jennie is quite private about her personal life and there is not much information available about her relationships, etc. She is completely focused on her career. However, there have been rumors that Jennie has been dating Kamel Bentot, a French choreographer, photographer and videographer and she has posted several photos of both of them on her Instagram profile. There are also rumors that Jennie is married to Kamel; however, this has not been confirmed.

Jennie is active on social media and has an account on Facebook and an Instagram account. Jennie loves spending time with her family and friends and also loves helping out her family on their farm. She has posted several pictures of her working on the farm on her Instagram profile. While Jenni has an account on Twitter, she is not too active on it. 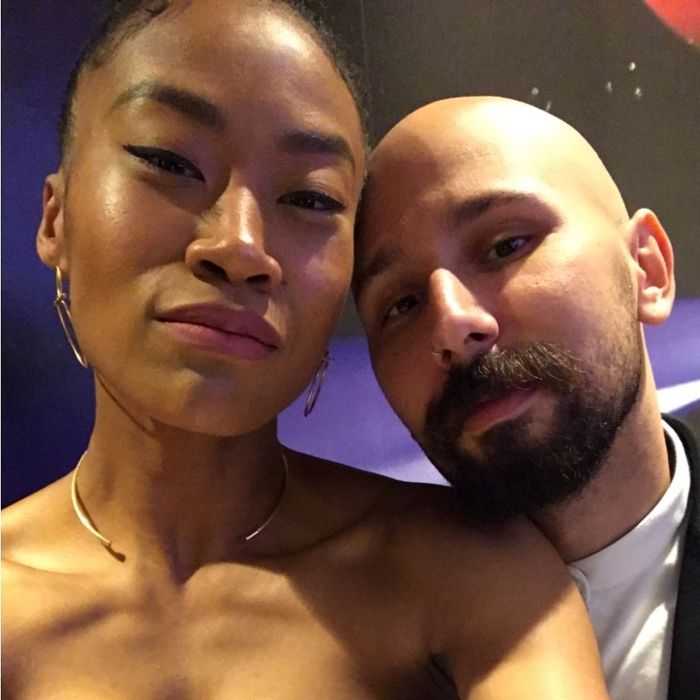 Kemal Bentot is a photographer, videographer, choreographer and dancer and he currently works as the official photographer for Photogenic Lives, a creative media studio owned by Jenni and him. Born in Eragny Sur Oise, a small town in France, Kamel has three siblings, a younger brother and two older sisters. Kamel studied in a school in France but did not really enjoy the formal education of a conventional school and wanted to use his creativity to do something different.

When he was 17 years old, Kamel enrolled in the International Dance School, Paris, where he learned various dance forms like ballet, modern jazz, contemporary and he also learned acting and singing. Here, he discovered his personal style and became a professional dancer and traveled across Europe.