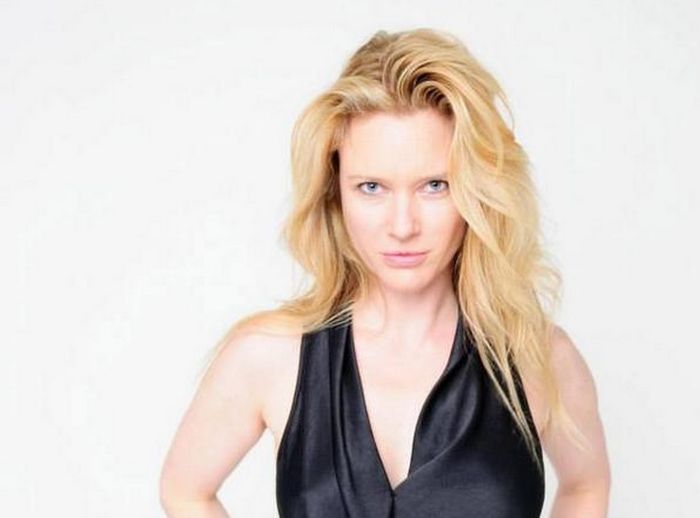 Justine was born in Peterborough, Ontario, Canada, on September 2, 1972, and is a science fiction author who wrote the contemporary novel named BloodAngel. Later on, she came to be known as the first wife of Elon Musk — the CEO and lead designer of SpaceX and the product architect of Tesla Inc. The couple were married for 8 years and have 5 children together.

Justine spent most of her early life in Ontario, Canada and attended Queen’s University in Kingston. She has a degree in English literature. Before settling in California, she spent a year in Japan teaching ESL. She has also reported having spent some time in Australia. Not much is known about her childhood, but she said in an interview that she was a “lonely kid.”

Justine has written 3 books, the first of it a contemporary fantasy novel BloodAngel, Uninvited and Lord of Bones (the sequel to BloodAngel). 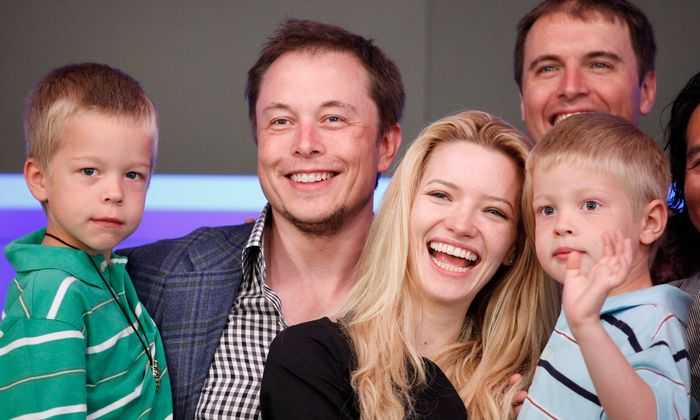 Justine met Musk at Queen’s University when the latter had moved to Canada from South Africa, where he was also a student. Reportedly, Musk fell for Justine when he saw her on campus and invited her for ice cream. Initially, Justine had some reservations about Musk, but at his persistence, she gave in.

There was a short break in the relationship when she moved to Japan, but the two started dating again when she moved back to Canada. Justine has said that Musk was quite romantic at the time and one day handed her his credit card and asked her to buy as many books as she wanted. This is the time when she was writing her first novel and he was setting up his company.

The couple moved to Silicon Valley and moved in together, and in the following months, Justine suggested that they should get married. Musk readily agreed and the two got married the same year. She has said in her later interviews that she was aware of Musk’s aggressive behavior but didn’t think much of it at the time.

The couple had their first child in 2002, and they named him Nevada Alexander Musk, but he died 10 months later of sudden infant death syndrome. To cope with the tragedy, Musk was driven to spend more time at work, and Justine has said in an interview how she was in awe of her husband at the time for his ability to cope with the tragedy.

The couple were keen to have more children but didn’t want to take a risk this time. So they went to an in-vitro-fertilization clinic for advice. Justine gave birth to twins Xavier and Griffin in 2004 and triplets Saxon, Kai and Damon in 2006. 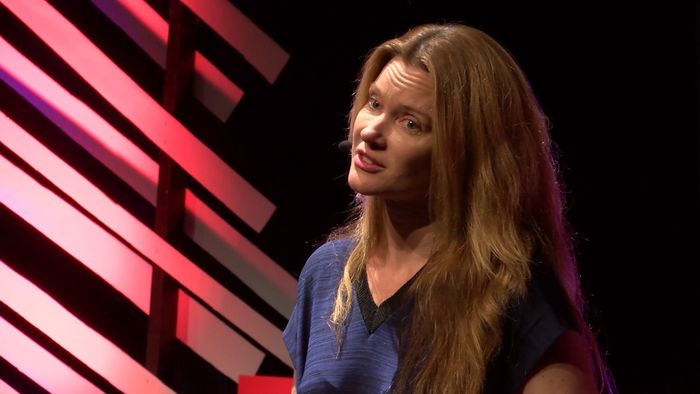 Justine’s first novel BloodAngel was published in 2005 and she followed it up with Uninvited 2 years later in 2007. She published BloodAngel’s sequel Lord of Bones in 2008. But around this time, the romance was fading and the couple had started to drift apart. In her later interviews, Justine has said that her husband was not very encouraging and did not appreciate or respect her writing and he was becoming increasingly dominating. She claimed that on one occasion, he said that if she were his employee, he would fire her. She has said that although she acknowledges that it was Musk’s dominant nature that made him so successful, it was the same nature that created a rift between them.

Things got out of hand and Justine suggested they should go in for counseling, but Musk was against it and wanted things to be just the way they were. In a 2010 interview with Marie Claire, Justine stated that she was a “starter wife” and had a conversation with her husband and told him that she wanted equality in the relationship. But Musk had other things on his mind and filed for divorce the next morning. In a matter of hours, Musk had blocked her credit card as well. A month later, Musk informed her that he was in a relationship with actor Talulah Riley and was getting engaged to her. Musk would eventually marry and divorce Riley, twice.

The couple had signed a post-nuptial agreement 6 weeks after their marriage and that meant that anything acquired by her or Musk during or before the marriage was separate property and would remain so if they were to divorce. Justine had no choice but take the matter to court because she felt that she had signed the document in good faith. 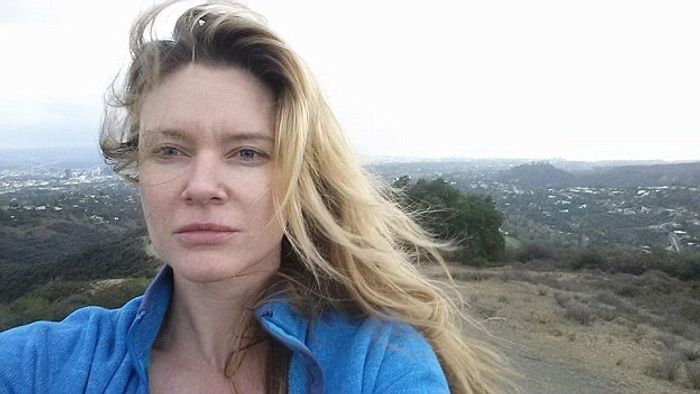 Justine decided to go public and appeared on CNBC’s Divorce Wars, a fact which annoyed Musk to no end. She also took to writing a blog in which she said that she wanted a Tesla Roadster, 5% of SpaceX stock, $6 million in cash, and 10% stock in Tesla. Several publications were quick to label her a “gold digger”, but in a later post, she clarified that her husband was one of the wealthiest men in the world and the father of her children.

The couple eventually got the joint custody of their 5 children. Eventually, Musk agreed to $2 million in cash, $80,000 monthly alimony and the Tesla Roadster. He also agreed to extended child support for 17 years. Justine has said that she does not regret getting married or the divorce and that she has made peace with it.

Justine’s net worth is estimated to be around $2-$5 million, but some websites put this amount to be around $1.5 million. This is taking into account her wealth and divorce settlement.

Justine admitted having been romantically involved with a mystery man post her divorce in the Marie Claire interview. She had said elsewhere that the man in question was in the writing business. However, no further details have been divulged after that.