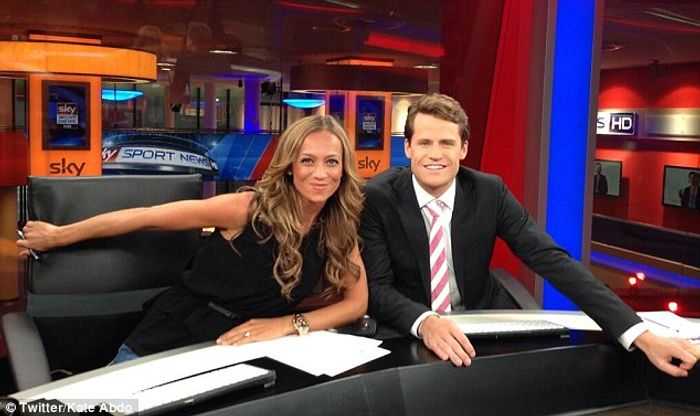 Kate Abdo is born in Manchester, in a sports teachers family. She studied in Withington Girls’ School, an independent day school in Fallowfield.

When Kate was 17 years old, she moved to Spain, where she learned Spanish and took her high school diploma. A year later, she started a university degree, studying “Translation and Interpreting.”

Kate also lived in France and Germany, where she took time out after her degree. Very talented and smart, Kate Giles also graduated from the University of Salford, with a first-class B.A. in European languages. Because she lived in Spane, France, and Germany, Kate is fluent in all three languages. 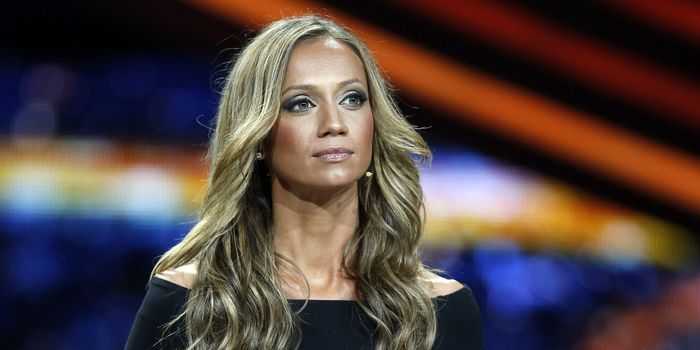 Although Kate Abdo is originally from England, her American sports fans know her well for her soccer coverage on TNT, Fox, and Bleacher Report. Recently Abdo earned a green card, which makes her feel a bit closer to the United States. She celebrates the big moment on Instagram, offering a tongue-in-cheek commentary dor her American fans from an English perspective.

Abdo’s mother and father are sports teachers and huge soccer fans, so she grew up in an enormous affinity to this game. Her father is a Manchester United fan, while her mother supports Liverpool.

About her introduction to sports, Kate spoked with SB Nation.

According to Star-Telegram, Kate lives now in the United States, and because of the great weather, she doesn’t want to go back to England. The beautiful sports commentator can speak four languages but admits that this could be quite challenging to be a woman in a profession dominated by males. 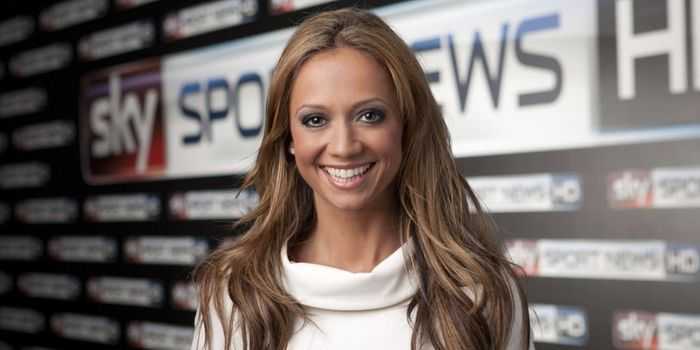 The first steps in her anchoring career, she takes in the CNN World Sports program in London. The “Inside Africa” future show was also hosted by her. After her work with CNN, Abdo goes back to Germany, joining Sky Sports News HD. There she was the public face and the head anchor of the network, heavily involved in developing formats, programs, and network coverage.

In 2015 Abdo hosted the coverage of the Women’s World Cup for Fox Sports, which led to a permanent offer from the network. Kate relocated to the US and hosted the Fox coverage of the Champions League, Europa League, World Cup, FA Cup, and Bundesliga. She also hosted Fox’s Premier Boxing Champions, a regular studio show “Inside PBC Boxing,” and fight night coverage. 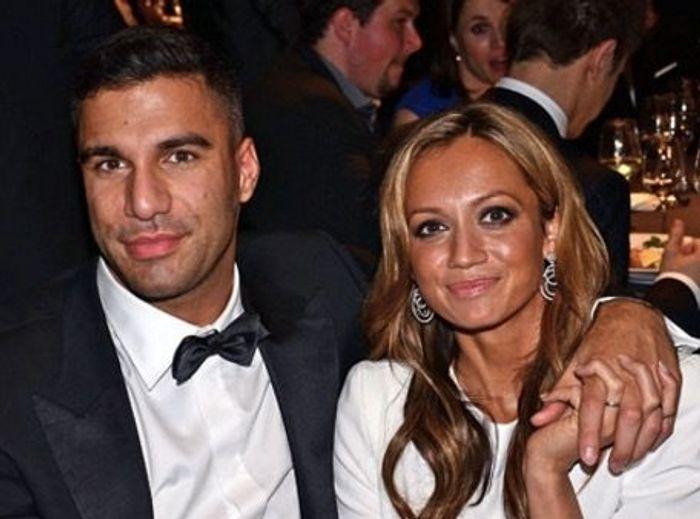 In 2010 Kate married Ramtin Abdo. Hi is a German top real estate businessman. The couple is in a relationship for almost a decade with no controversies or rumors for divorce. Moreover, Kate remains with her husband and family, lives a happy family life, and to this date, she has no children.

As a journalist and sports commentator, Kate earns a reasonable sum of money. Her salary at Fox News, according to various sources, is around $80 000 annually. As a journalist from the UK, Abdo also accumulates £25 000. Her net worth is estimated at $1.5 mil. Kate stays active on social networks like Instagram, Facebook, and Twitter, with a considerable number of fans.
SaveSavedRemoved 0

8 Best Survival Movies of All Time