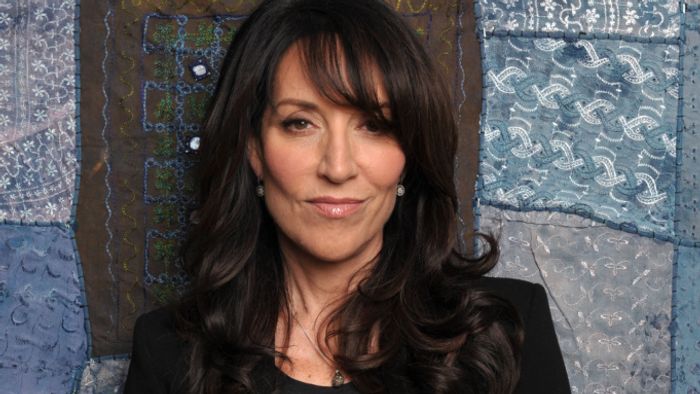 In 2011 she won a Golden Globe award for her role as the matriarch in Sons of Anarchy. 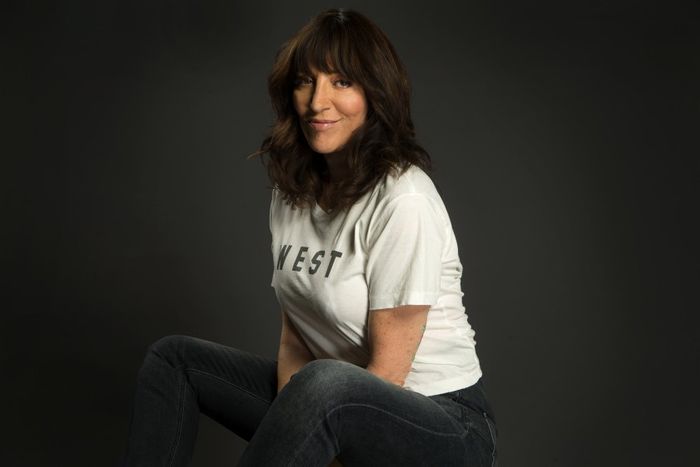 Catherine Louise Sagal was born in LA, California, on January 19, 1954, in the family of celebrities and people of the arts. Her father, Boris Sagal, was a Ukrainian Jewish immigrant who was a film director. Her mother was a singer, producer and TV writer with a stage name Sara Macoon.

Katey has five siblings, most of which too are actors.

Her godfather is a prominent TV sitcom producer Norman Lear.

Katey started her acting career early on as a receptionist in the famous Colombo TV detective series, and also appeared in her first major role as a journalist in the Mary series starring Mary Tyler Moore from 1985 to 1986.

In 1987 she was cast for the role of Peg Bundy in the Married…with Children TV series, which ran from 1987 to 1997. In the series, Katey Sagal portrayed the lazy, lower-class, and free-spending wife of Ted Bundy, a shoe salesman, played by Ed O’Neill in an extremely dysfunctional family.

Unfortunately, during the filming of the comedy series, the actress lost her unborn child in 1991. The writers addressed the situations making the pregnancy of Peg part of a dream sequence. 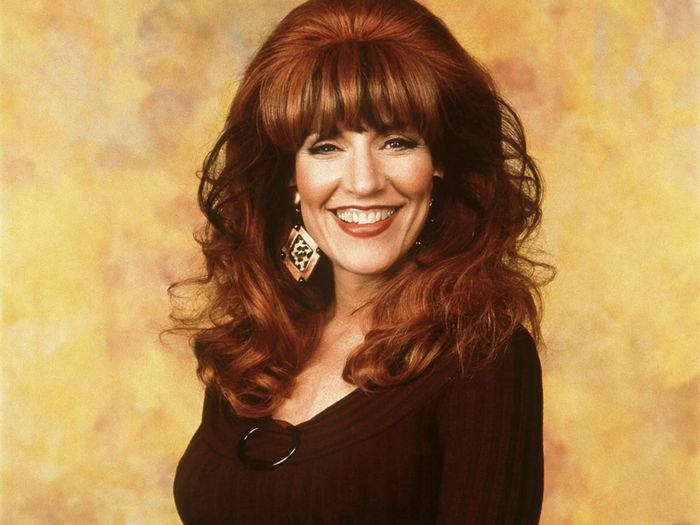 After Married…with Children, for which she won 4 Golden Globe awards, and 2 American Comedy Awards, Katey Sagal went on to voice Leela in the Futurama cartoon series, which ran for 124 episodes and gained a cult following. She also voiced the character in the feature film Futurama: Bender’s Big score in 2007.

In 2002, Sagal returned to sitcoms by joining the cast of * Simple Rules for Dating My Teenage Daughter.

When her co-star in the series John Ritter died suddenly in 2003, his death was addressed in the story, but the show went on starring Sagal until 2005.

The actress went on with guest appearances on Lost and Boston Legal and then returned to TV series in the legal comedy Eli Stone. She also played a lead role in the motorcycle club drama series Sons of Anarchy, for which she won a Golden Globe in 2011.

After the series ended, Sagal joined the cast of the hit comedy series The Big Bang Theory, where she portrayed the mother of Penny played by Caley Cuoco. 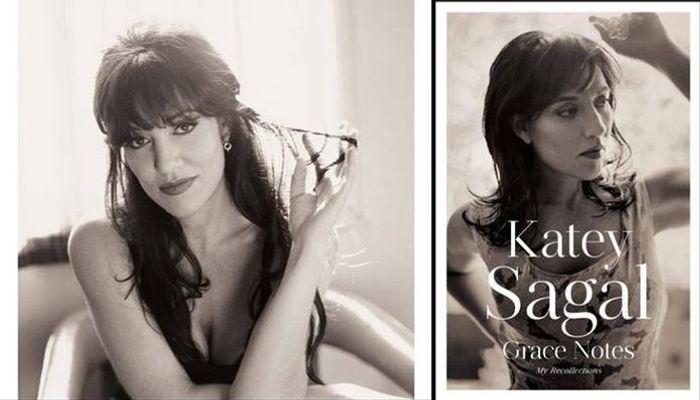 Her first steps in show business were as a songwriter and singer. Back in 1973, she was a backing vocalist of different singers, including Bob Dylan, Tanya Tucker and Etta James.

In 1976 she was part of The Group with No Name, and participated in the band’s making of the album Moon over Brooklyn for which she was credited under the name Katie Sagal.

From 1978 up to 1983, Sagal was part of the backing group of Bette Midler The Harlettes.

She also performed the backing vocals in Gene Simmons’s Solo Album, in Olivia Newton John’s Soul Kiss single in 1985, as well as on the Molly hatchet Take no Prisoners album.

Sagal performed the Its Time for Love song from the Silent Rage movie, starring Chuck Norris, as well as the theme song for Loose Cannons from 1990, which starred Dan Aykroyd and Gene Hackman.

The singer-actress released her own solo album in 1994 titled Well…, and in 2004 she released her second album Room.

She also has taken part in the soundtrack of the Sons of Anarchy series. 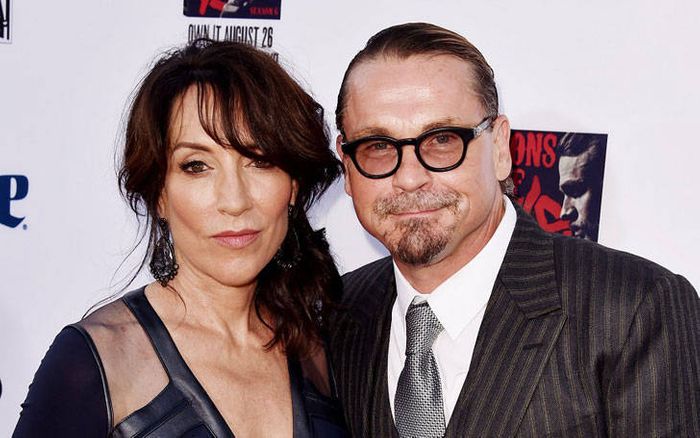 During the filming of the Married…with Children series, the actress became pregnant unexpectedly by her then-boyfriend Jack White. The pregnancy was written into the script, but unfortunately, following an emergency C-section in the 7th month of the pregnancy, the actress lost her stillborn daughter.

The couple eventually became parents to a girl Sarah Grace (1994) and a boy Jackson James (1996).

After that, the actress married Kurt Sutter, a writer-producer in 2004. The couple welcomed a daughter Esme Louise through a surrogate mother in 2007.

Katey Sagal wrote the lyrics and sang the song “You Can’t Hurry the Harvest” based on her experience of losing her stillborn child earlier on in life. The song appeared in her second album.

Sagal is also an activist who participated in the 2016 Human Rights Campaign and video, which was released in tribute to the victims of the Orlando nightclub shooting in 2016.