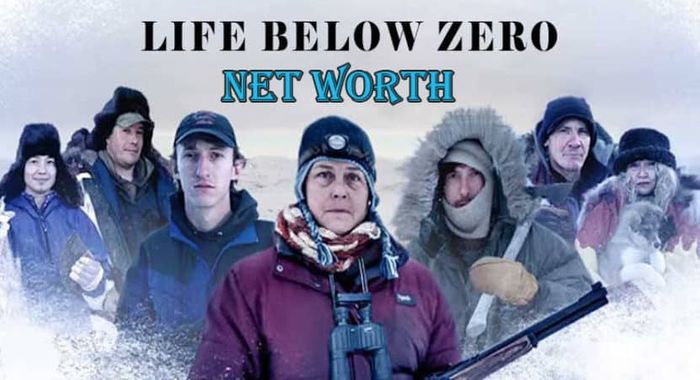 Read on to learn more about the cast:

About “Life Below Zero”

“Life Below Zero” is an award-winning documentary series produced by the BBC, which airs on the National Geographic Channel.

It explores the everyday lives and survival of people living in a remote and secluded area of Alaska, located less than 200 miles from the Arctic Circle, where the temperatures are below zero, and people need to hunt, fish and barter with their catch and production in order to live and survive.

Read on if you are eager to know more about every one of the main cast members of “Life Below Zero.”

Kids: One son and two daughters

Sue Aikens is born in 1963 in Mount Prospect and has lived in Chicago and Palatine before moving to Alaska with her mother. She went to school in Alaska and became increasingly interested in surviving in extreme Alaskan conditions. Aikens went on to build a hunting camp known as Kavic River Camp which is located within 200 miles north of the Arctic Circle.

Numerous hunters have used her camp over the years. This success led the BBC producers to Aikens, who asked her to become the leading cast member of the show.

Aikens has been featured in most episodes of the series. She has been married and divorced three times and has one son and two daughters, as well as several grandchildren.

She continues running the Kavic river camp and provides her visitors with food, shelter, and necessities.

An interesting fact about Aikens is that she survived a near-deadly grizzly bear attack.

Marital status: Divorced, in a relationship with Trisha Kazan

Kids: 4 children (2 from his previous marriage to Silvia Daeumichen), one stepchild and a daughter with Trisha Kazan

Glenn Villeneuve was born in 1969 in Vermont and had a keen interest in exploring nature. This is the reason he dropped out of school after just one year of studying. In 1999, Villeneuve moved to Alaska and settled in Chandalar which is located 65 miles north of the Arctic Circle.

His lifestyle also attracted the producers of “Life Below Zero,” and as a result, he has appeared in over 75 episodes of the series.

Villeneuve has two children from his marriage to Silvia Daeumichen, which lasted from 2001 to 2013. After his divorce, he became involved with Trisha Kazan, and now the couple has a child of their own – Agatha.

Today they live together with Glenn’s two children from his previous marriage, Trisha’s daughter from a previous relationship and with their daughter Agatha.

His net worth of about $1 million is the largest of all other cast members of the series.

Born in 1971 as part of the Inupiat Eskimo Tribe in Noorvik Alaska, Agnes Hailstone is a hereditary handcrafter, hunter, fisher, and carrier of the local tribe’s traditions in the area of Noorvik, located just 20 miles from the Arctic Circle.

She is currently married to Chip Hailstone, who also stars in the series. The couple has five daughters together, and Agnes has another son from her previous marriage.

Agnes is a master in tanning animals, producing oils from them, and in other crafts and skills which have helped her ancestors survived for thousands of years in such extreme conditions.

Born in 1969 in Montana, Chip Hailstone was always interested in hunting and trapping. When he was 19, he visited Alaska, and eventually decided to remain there and make it his home. He lives in Noorvik along with his wife Agnes, and their children.

Chip is famous for being incarcerated in 2017 in the Anchorage Correctional Complex for two counts of perjury and for providing false information. Reports are that he reacted to a local trooper allegedly attacking his oldest daughter in 2011, and then to a neighbor who threatened to shoot his stepson. Both allegations proved to be lies according to the local court.

Chip spent 15 months in prison, and is now still under probation for 3 years, although he has been appealing the punishment for some time. 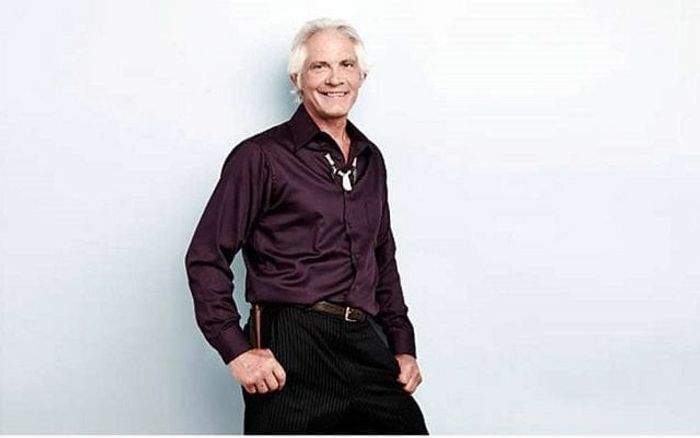 Andy Bassich was born in Washington D.C. in 1958, and was briefly in the carpentry business in Virginia, before moving to Alaska in 1980. He settled by the Yukon River and became a riverboat captain. He is also a hunter and owns more than 35 sled dogs. Last season, he lost his favorite dog called Iceberg.

He met his ex-wife Kate on one of his boat trips, and the couple was married from 2003 to 2016. Both of them became cast members of the “Life Below Zero” series when the production team found them and asked them to join in.

In 2016, the two divorced with accusations made by Kate that her ex-husband had been abusive. Andy is still a hunter, musher, and captain.

Kate Rorke Bassich was married to another cast member of the series, Andy Bassich, for over 12 years. She met Andy when he was a captain of a boat on the Yukon River, and she was visiting the area as a tourist.

Kate Bassich and Andy have a daughter, but they have kept her away from the spotlight, so there is no information about her whatsoever.

The couple divorced in 2016, and Kate later claimed that Andy had been abusing her verbally and emotionally.

Today, she lives in British Newfoundland, Canada. She regularly interacts with fans of the show on her official Facebook page.

Jessie Holmes entered the series “Life Below Zero” in 2015, later than most other cast members.

He was born in Alabama in 1980 and moved to Alaska at the early age of 16. He settled in the town of Nenana, where he makes his living as a carpenter. Jessie Holmes builds cabins, boats, sleds, wheels and others. He is also a sled dog breeder.

He is currently single and lives with his 40 dogs in Nenana. Jessie is not active on social media and tends to keep his personal life under wraps.

Erik Salitan was born in 1984 in the USA. He completed a degree in applied science at the University of Alaska Fairbanks.

He is a registered guide, pilot and is a hunter. Erik runs the Bushwhack Alaska Guiding and Outfitting Department.

Salitan is also a member of several hunting groups, and his net worth is about $400,000.

He and his wife Martha Mae joined the series in 2012 and left it in 2016 without explaining their departure other than wanting to spend more time with their only son. 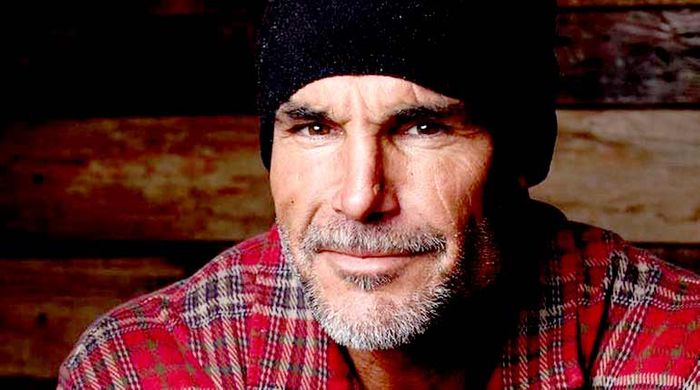 Occupation: Narrator of “Life Below Zero” and actor

You may never have seen James Franzo even if you are a diehard fan of “Life Below Zero,” but he has been an important part of the series since episode 1.

He is the narrator with a smooth voice who guides the viewers through the lives of the people depicted in the reality show.

Franzo is an actor who took part in “Days of Our Lives” and several movies.

In 2017, he received a heart transplant.

Ricko DeWilde is a Native Athabascan Indian America, born and raised near Huslia Alaska alongside his other 13 siblings. He was taught how to hunt, trap, gather, and farm in the freezing temperatures of his home region, in accordance with the traditions of his family and ancestors.

Ricko was homeschooled and lived an isolated life. He became an excellent hunter, and also a holder of the American Indian traditions.

While dealt with substance abuse in the past and even spent 2 years in prison for cocaine possession, today, Ricko is a happily married man with 5 children. He is also the founder and owner of the HYDZ apparel line which celebrates his roots and his traditions.

Martha was born in Iliamna, Alaska, and was raised learning the traditional ways of life and survival. She is a good hunter, trapper, and is the wife of Erik Salitan.

The couple was part of the series for several years until they decided to quit in 2016 for undisclosed reasons.

It is believed that they wanted to spend more time with their son Lucas.

Martha is a local guide and is also co-owner of a local funeral home and cemetery.

The couple resides in Wiseman Alaska, located at 67 miles from the Arctic Circle.