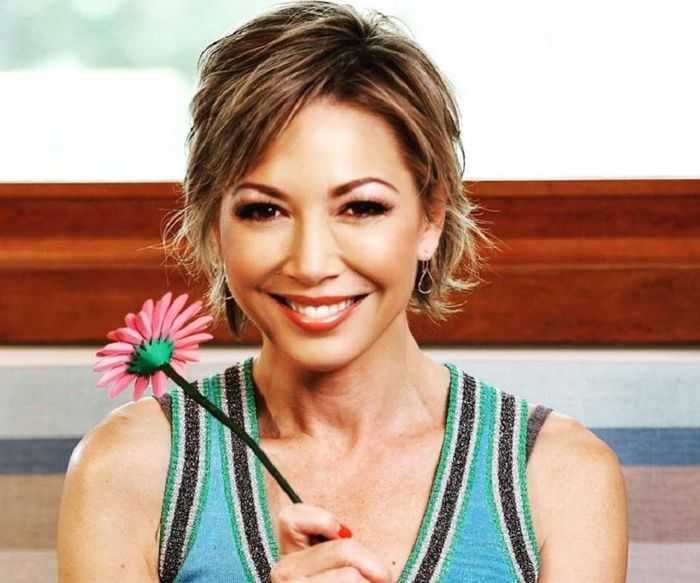 Lisa Joyner is a well-known reporter and TV host who works in Los Angeles. She rose to popularity after hosting many shows on prominent channels and the best of her works include, the InFANity series on KTTV, TV Guide Network, celebrity news on KCBS-TV and the Long Lost Family series by TLC. 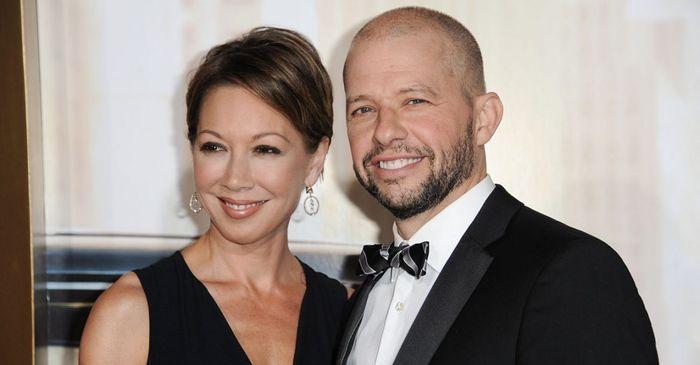 Lisa Joyner (nee Lisa Marie Joyner) was born in San Diego, California on December 31, 1966. Lisa is half Asian and half Caucasian. Lisa was adopted and she grew up in the home of her adoptive parents. Later, Lisa also adopted a child. When Lisa was 30 years old, she set out to look for her biological parents, which she succeeded in doing. 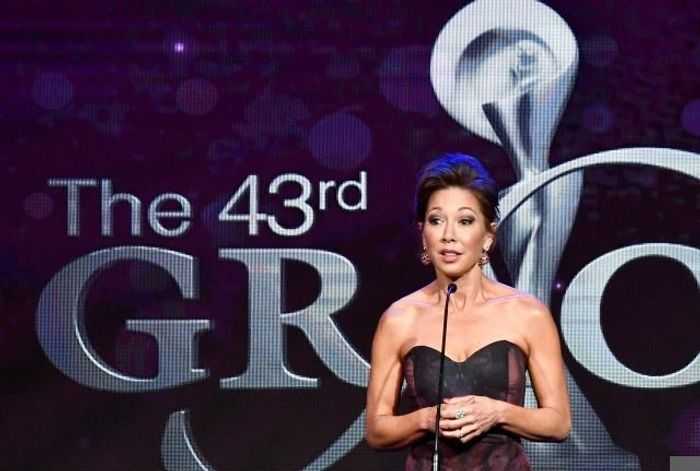 Lisa began her as a food server, a pastry chef to celebrities and an animal acupuncturist. Lisa was introduced to TV broadcasting when she started working for KNBC-TV in Los Angeles as a sports intern. In Laredo, Texas, she developed her skills when she worked as a weekend anchor, producer, editor and reporter. Lisa then began working in Harlington, Texas as an early morning presenter and then she convinced her bosses to give her the job of the 5 pm anchor and health reporter.

Lisa then returned to Los Angeles, where she worked for both KCBS-TV, as well as KTTV-TV and she reported and produced variety entertainment stories like the Oscars, Emmys, Grammys, ALMA Awards, Razzies, People’s Choice, etc. She then hosted InFANity series for the TV Guide Network (now known as POP) that took a look at the behind-the-scenes action of many television shows.

Lisa hosted several shows such as Find My Family (US version) on ABC Network. She co-hosted the show along with Tim Green and the show helped children who were adopted to be reunited with their biological families and parents. She started hosting the show, Long Lost Family on TLC along with Chris Jacobs. Lisa stated in an interview that reuniting adoptive children with their biological parents and families is very empowering and she wanted people searching for their families to understand this via the show.

Lisa believes that behind every adoptive journey of every person lies a story and all they must do is ask the right questions. She stated that she has been campaigning for a show like this because all the people need some kind of closure and help to do it. She feels that the concept of adoption is surrounded by myths of all kinds that must be broken and every child that is adopted must know the story behind his/her situation and decide who to all his/her family.

Lisa claims that the show, Long Lost Family is all about giving people hope, forgiveness and empathy that they have a chance of meeting with their biological families and enable them to fill the gap in their lives and it is all about people getting a second chance.

Lisa hosted 2 episodes of Trading Spaces and she has also appeared in films and TV shows like The Bold and the Beautiful, 24, Next and I See You.com apart from hosting shows. Lisa did the commentary for the show, Sexiest Bachelor in America, for their 2000 pageant and she won a lot of appreciation. In 1998, she made her debut in TV shows with a minor role in one episode of the show Brimstone and then she featured in America’s Sweetheart, a romantic comedy along with stars like Billy Crystal and Julia Roberts. 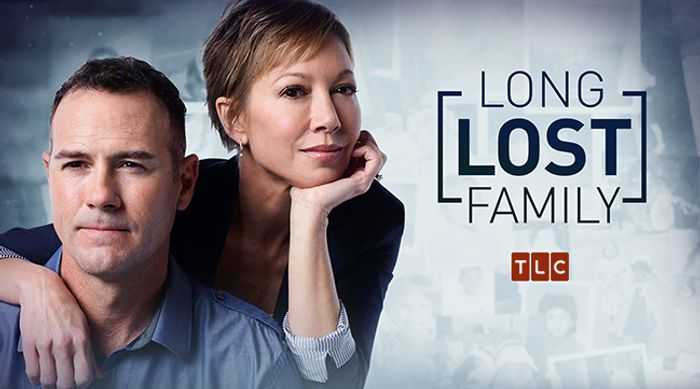 Lisa has hosted the series, Long Lost Family, an American documentary show. The series was aired in March 2016 on TLC. The show was created by KRO-NCRV and the concept of the show is based on the Dutch series, SPoorloos (Without a Trace). The show was hosted by Lisa and Chris Jacobs. The objective of the show is to help people to reunite with their lost family members.

The show, Long Lost Family is produced by Shed Media in partnership with Ancestry.com, which co-sponsors the show and it helps in providing family history research and DNA testing to find the biological parents of adopted children.

Lisa and Jon revealed their engagement on The Tonight Show with Jay Leno on January 23, 2007, and they were married the same year. Jon was married to Sarah Trigger, a British actress. Jon and Sarah got married in 1999 and together, they have a son, Charlie Austin. The couple got divorced in 2004. Later, Lisa and Jon adopted a baby girl, Daisy Cryer, just after her birth on August 11, 2009.

Lisa lives with Jon, her husband and her daughter, Daisy in Los Angeles and Lisa and Jon share a very beautiful relationship with their daughter. An adoptee herself, Lisa is an advocate of adoption and she has worked with several organizations like Raise a Child. Lisa also works with Fernando Valley Rescue Mission, which is a mentoring group and belongs to a committee which helps in promoting diversity and inclusion in schools.

Lisa is among the high-paid TV reporters and hosts and lives a fairly high-profile and luxurious life. As per reliable sources, her annual salary is around $600,000 and as of late 2018, Lisa’s estimated net worth is around $4 million.