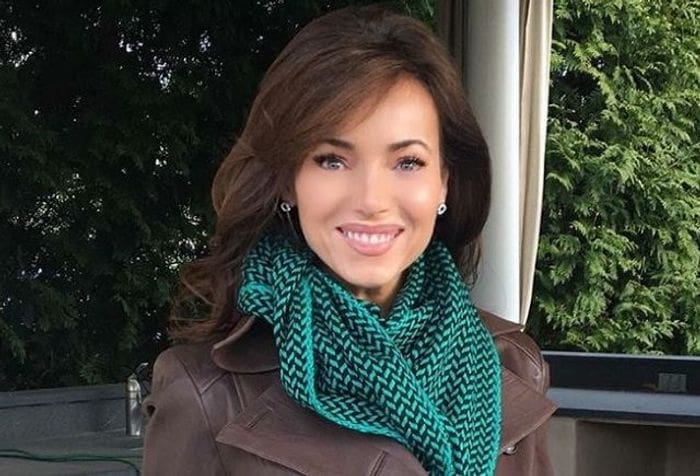 Read on to learn more about Lisa:

Lisa Robertson is a TV personality, a fashion designer, but she is probably best known for her work as a TV host at the leading home shopping TV network QVC.

Robertson was a TV host on QVC for two decades until she left the network in 2014.

Read on to find out more about Lisa Robertson, her youth, her career, her personal life, as well as her whereabouts now, and whether she is alive or not.

Lisa Robertson’s early life and the start of her career 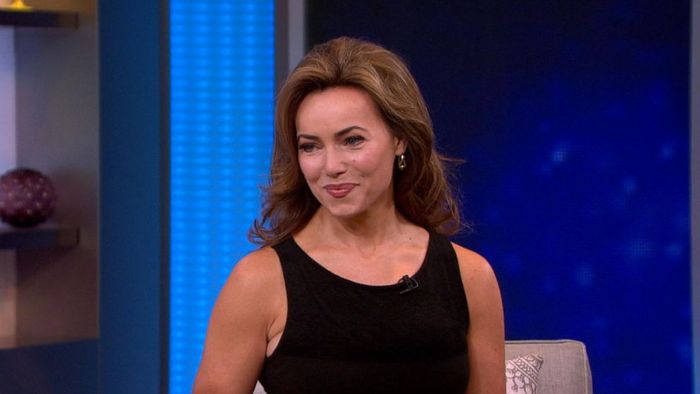 Lisa Robertson was born on November 7th, 1965, in Collegedale, Tennessee. She grew up in a small town with her family. After graduating from high school, she attended Collegedale’s Southern College and graduated with a degree in Long-term Care Administration.

Once she graduated from college, Lisa Robertson went on to pursue a career.

The first job she landed was in a brand new home shopping channel, which was just starting up in Knoxville. Together with the rest of the team, Lisa helped build the home shopping channel from scratch. It was there that she gained an interest in TV hosting of such programs.

At that time, in 1990, she began working as a representative of the Pearl Association of America & Japan.

She also took part in a state beauty pageant and won Miss Tennessee. Her pageant title led her to work with a charity program called “Drug-Free Tennessee.” She received an award by the Governor of Tennessee for her work and outstanding service for this cause.

Pretty soon after that, she landed a job on the QVC Network.

Her work at QVC

QVC (Quality Value Convenience) was founded in 1986 by Joseph Segel, and owned in Qurate Retail group. The network is headquartered in West Chester, Pennsylvania, and is one of the biggest home shopping networks in the world. It broadcasts to 7 countries and is viewed by over 350 million households via cable, satellite, and antennas.

Lisa Robertson worked for 20 years as one of the main presenters on QVC, demonstrating and promoting thousands of products being offered for sale.

She quickly became one of the faces of QVC.

Lisa also hosted other programs, including “PM Style,” ”Friday Night,”  and appeared as a guest on the “Wendy Williams Show,” as well as on “Project Runway All-Stars,” “Good Morning America” and others.

She also started her own fashion brand GILI which offers accessories and home décor products.

In 2014, after two decades of work at QVC, and after becoming one of the network’s most prominent faces, Lisa Robertson left. No details on her sudden departure were provided which caused quite a stir among her viewers and fans.

Several rumors were surrounding her departure, including a claim that Robertson had been harassed by stalkers, and scared away from her job, and even a suggestion that she had passed away.

It is a fact that she did have a stalker who had followed and harassed her and her family for over 10 years. His name was Peter Ferreira, and he was eventually apprehended and imprisoned.

In an interview from 2016, she said that she had left QVC because the network was taking up 20 hours of her days, and she wanted more time to pursue her own business and to “try something else.”

Since she left her long time job, Lisa Robertson has been giving public speeches on social issues. She also continues to manage her fashion and home décor brand GILI.

Interviews with her have appeared in “Vogue,” “USA Today,” and in other publications.

Her estimated net worth is over $5 million, which has mostly been earned from her years of work at QVC and other networks and TV channels.

Expectations are that her fashion and home décor business will continue to grow, and will add more money to her assets. 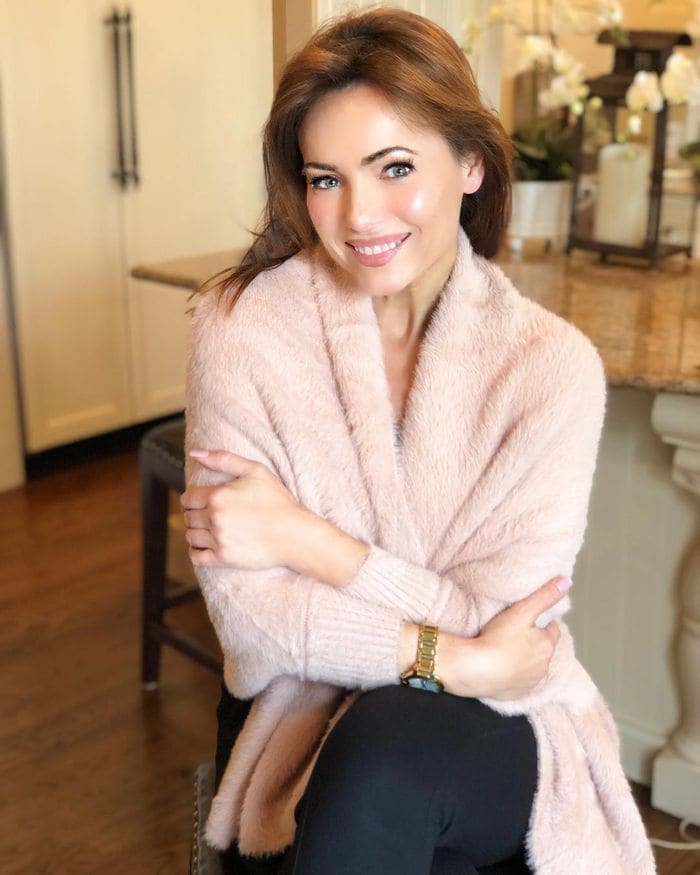 Lisa Robertson is very active online and has accounts on all of the most popular and biggest social media platforms.

She uses her official profiles to promote her fashion line and home décor products.

She has more than 288K likes on her official Facebook page, 68.5K followers of her Instagram profile, as well as a YouTube channel where you can see her presenting her jewelry, beauty, fashion, wellness, and home décor items.

Her website lisarobertson.com is also all about her business and includes all of the products which her brand and store offer.

Lisa Robertson’s personal life and some interesting facts about her

Lisa Robertson is not married. She has been in a relationship with Eric McGee, who is 11 years junior and is a fitness trainer. The two met when she was working at QVC, where he had an office nearby.

The two have been together for several years, and he is her personal trainer as well as her partner in life.

Reports claim that her mother passed away from ovarian cancer several years ago.

An interesting fact about Lisa Robertson is that she is a trained classical violinist and is also a singer, with several public performances through the years, including Carnegie Hall.

She enjoys traveling to exotic countries and exploring their cultures, traditional cuisine and traditions in her free time.