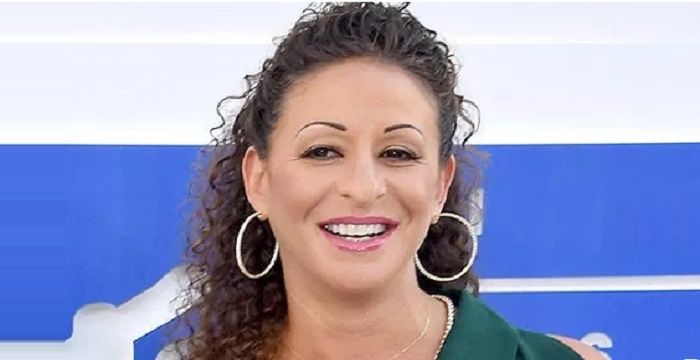 Better known as the girlfriend of DJ Khaled, Nicole Tuck is a businesswoman and the artist manager for DJ Khaled. 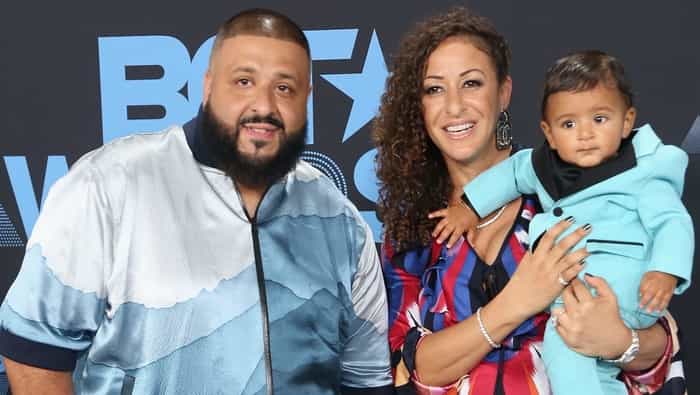 Born on December 7, 1975, in New Rochelle, New York, Nicole Tuck is of African-American and Palestinian descent. She comes from a very large family and has lots of relatives. Nicole has a sister, Freshie Tuck, and she also had a brother, Jonathan Tuck, who died when he was 25 years old. In February 2018, Jonathan Tuck was shot in the head while trying to buy cannabis. He was shot in his apartment in the Bronx, New York City.

Nicole’s dad, Elwood Tuck, is 83 years old and is a respected member of the Summit Security Services. He was a client servicing manager in the company. He was responsible for the security at Fordham University and helped to manage the day-to-day operations of the Lincoln Center and Rose Hill campuses of Fordham, as well as its 6 off-campus housing, 11 dormitories, and all the special activities and events at all the campuses of the university. In 2015, he was thanked by the organization formally for his dedicated service.

There is not a lot of information about Pauline Vitaline, Nicole’s mother. Pauline is quite active on her Facebook page, where she shares funny videos, her love for Italian culture, food and restaurants and political discussions. Nicole is quite close to her mother and when her mother expressed her wish to visit Amsterdam, Nicole took her on a holiday to the Netherlands, where they enjoyed their vacation and both of them posted several pictures of the trip. Nicole has also posted several photos of her entire family celebrating events, get-togethers and dancing. Nicole has a nephew, Cyrus and a niece, Britton.

In 2003, Nicole graduated from Marymount Manhattan College and she has a Bachelor’s Degree in fine arts. In 2005, she continued her education at Fordham University and got her Master’s Degree in Education.

Career and Starting Her Business

Having a bachelor’s and a master’s degree, Nicole decided to start her own business. In 2010, she decided to start her clothing brand ABU (Always Be You) Apparel, which was popularized by several celebrities like Akon, DeRay Mckesson, Ace Hood and many other rap artists. DJ Khaled became the brand ambassador for ABU Apparel in 2012.

DJ Khaled and Relationship with Nicole 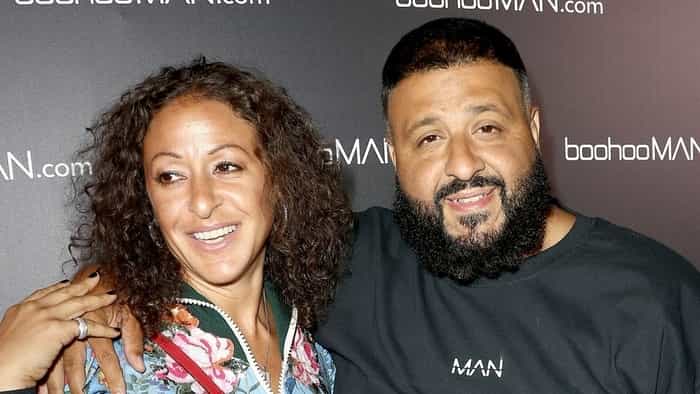 Although it is believed that Nicole and DJ Khaled started dating when he became the brand ambassador for ABU apparel, in reality, both had been dating for almost 10 years and have been a couple. In 2017, when Nicole appeared in a VH1 channel event, she stated that “for 14 years, she had been a mother”. You could say that when DJ Khaled began his career as a musician, she supported him.

Khaled Mohammed Khaled, more popularly known as DJ Khaled, was born in New Orleans, Louisiana, on November 26, 1975. He has a Palestinian ancestry and claims that he is a devout Muslim. DJ Khaled has the ability to spot talent in people long before they become stars, and he had worked with several performers like Birdman, Lil Wayne and Mavado long before they became popular. In 1998, DJ Khaled moved to Miami to work as a co-host on the radio. He used many nicknames like Mr. Miami, Big Dog Pitbull and Beat Novacane before he finally decided on DJ Khaled. At one time, he even used the moniker Arab Attack; however, after the terrorist attack on 9-11, he never used it again.

DJ Khaled then decided to become a music producer after a few years of moving to Miami and worked with many rap and hip-hop artists like Terror Squad, Fat Joe and Fabolous. The year 2006 was very successful for DJ Khaled when he produced two albums, We The Best and Listennn… The Album in collaboration with Fat Joe and Lil Wayne and he also produced singles with Rick Ross, Akon and T.I. DJ Khaled became the president of Def Jam South Recordings in 2009 and he also launched the label, We The Best Music Group. These days, DJ Khaled works with stars like Nicki Minaj, Jay-Z, Beyonce, etc.

Nicole became the unofficial manager for DJ Khaled when her apparel business started declining. In a private ceremony, she and DJ Khaled got engaged and exchanged rings; however, they did not get married. In 2013, during an MTV News program, DJ Khaled proposed to Nicki Minaj and said that he wanted to marry her. He also displayed a 10-carat diamond ring on the show. This angered the supporters of Nicole and her Instagram account was flooded with messages supporting her.

However, in the end, it all was a joke to create a buzz around DJ Khaled’s and Nicki Minaj’s new number, I Wanna Be With You. Nicki later went on record stating that DJ Khaled was joking and that they were like brother and sister. Nicole decided to keep her relationship going with DJ Khaled. 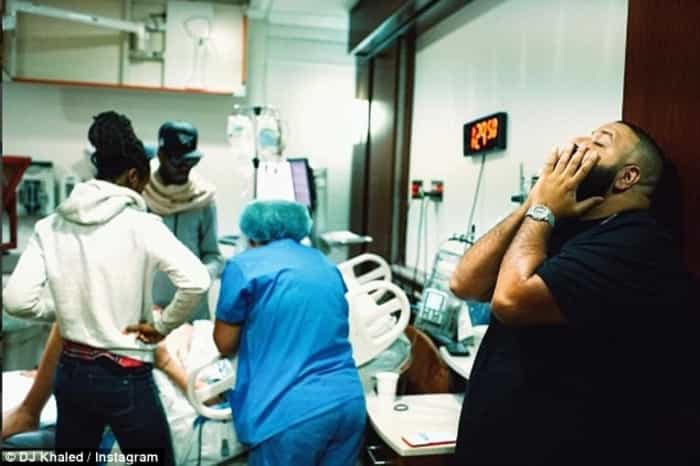 Before her baby, Nicole’s lifestyle was filled with clubbing and partying and in the early 1990s, she sported a short haircut, dyed blonde with leopard spots. However, all this changed with the arrival of her baby. But the highlight of the birth of DJ Khaled and Nicole’s son, Asahd Tuck Khaled, was that Nicole gave birth to him live on Snapchat on October 23, 2016. Later, Nicole shared photographs of their newborn child on her Insta account. Earlier, in an interview on People Magazine, DJ Khaled said that his dream was to be a family man and he always wanted to have kids. And, that he was excited about his first kid and wanted more.

Nicole refused to stay at home and accompanied DJ Khaled to several events like the 2016 BET Awards when she was pregnant, and later in 2017, she attended the BET Awards again with their son. Nicole’s son, Asahd, only wears branded clothes and travels all around the world with his family. And, according to DJ Khaled’s interview in People Magazine, he said that he wanted to give his kids everything and spoil them and there was no limit to him spoiling his kids.

Although Nicole does not own her fashion brand, ABU Apparel any more, she still has friends in the fashion industry and was invited to the birthday party of her long-time friend, Patricia Field. And, in December 2018, DJ Khaled also participated in the Miami Fashion Runway Show organized by Patricia at the Wynwood Art Gallery.

Nicole’s personal net worth is not known. However, since most of the things she owns are along with DJ Khaled, it is estimated that their joint net worth as of early 2020 is close to around $20 million. They own a Bentley worth $70,000 and a Sunny Isles Beachfront home in Florida worth $25.9 million. The couple also bought the old house belonging to the late Robin Williams in Mulholland Estate, Los Angeles.