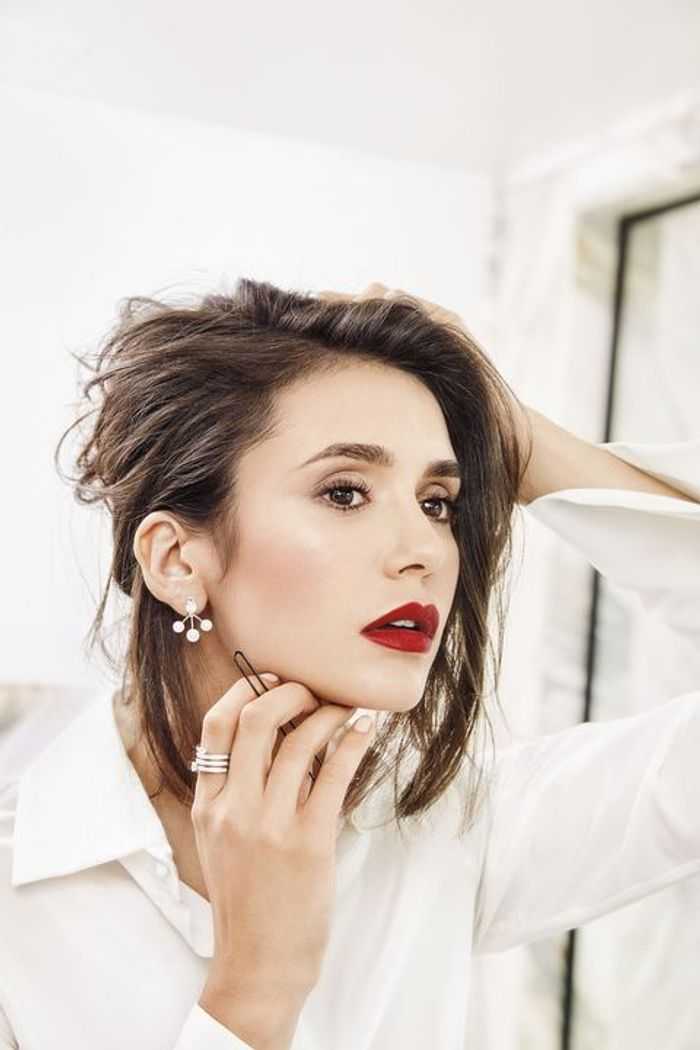 Born in the capital of Bulgaria – Sofia, Nina, along with her family, emigrated to Toronto, Kanada, when she was only two years old. She is best known as  Elena Gilbert and Katherine Pierce on “The Vampire Diaries”, and Mia Jones in “Degrassi: The Next Generation.” She has 43 credits altogether as an actress till 2020. 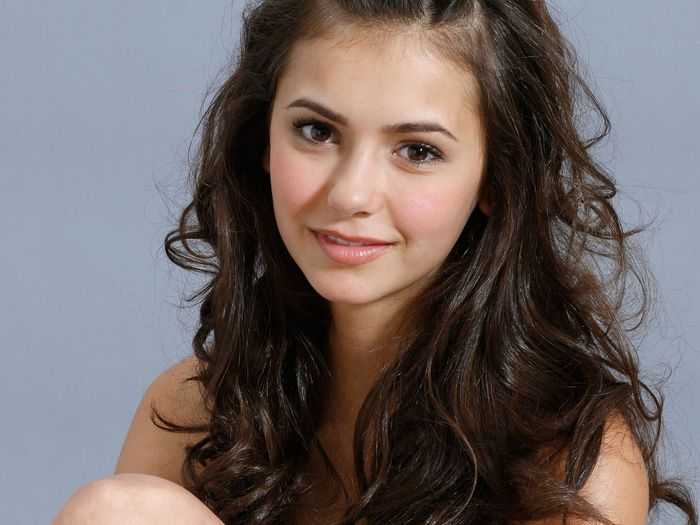 Born in the family of Kamen Dobrev – a computer specialist and Mihaela Dobreva, which is an artist, together with her older brother – Aleksander Dobrev. Nina started her education at J.B.Tyrrell Sr. Public School and Vradenburg Junior Public School. There she attended jazz and ballet classes. She also took acting classes at Armstrong Acting Studios in Toronto, followed by art classes at Wexford Collegiate School for the Arts in Scarborough.

Nina started to study Sociology at Ryerson University but has stopped her education because of her wish to concentrate on her acting career. 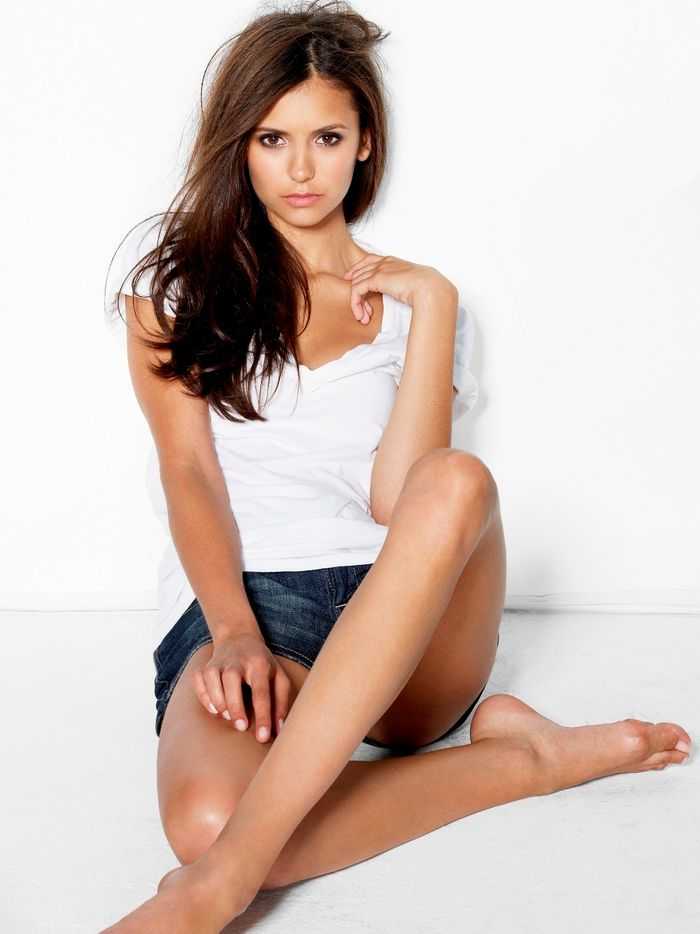 Nina Dobrev’s career started as a model and appearance in some advertisements. Her first appearance as an actress was in the TV movies “Playing House,” “Away from Her,” and on the TV drama series of “Degrassi: The Next Generation” during 2006. Next year – 2007, she appeared in the music video called “You Got That Light,” together with Wade Allain-Marcus and David Baum.

Nina started in the drama series “The Vampire Diaries,” in 2009, playing as Elena Gilbert, one of the lead roles. Since then, she has numerous appearances in TV series and Movies. 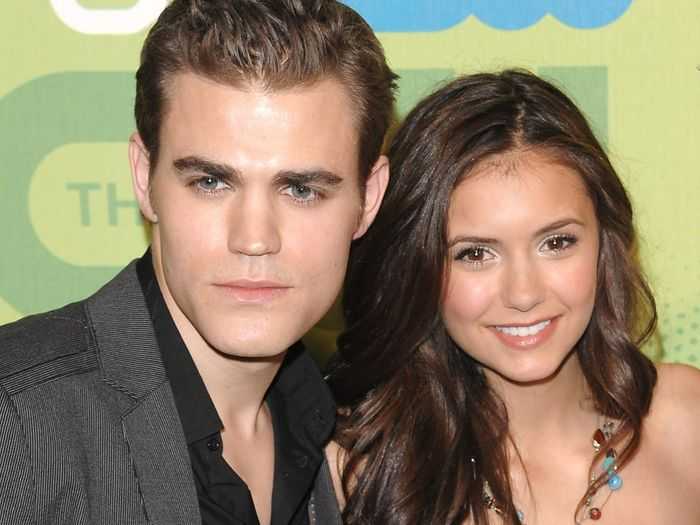