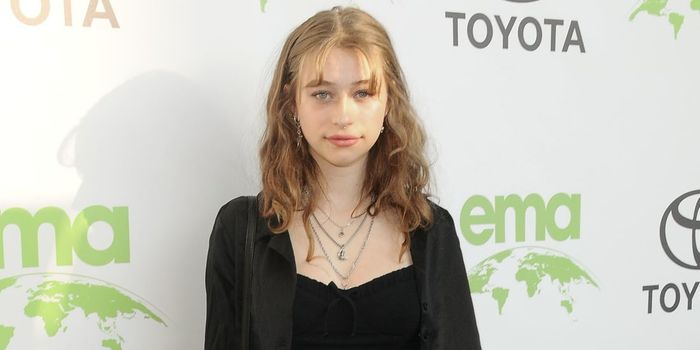 Odessa Adlon is a young American actress who is best known for her portrayal of Liv in the Nashville TV show. She also took part in What about Barb? As well as in the TV series Better Things, which starred was produced and directed by her mom Pamela Adlon.

She was the girlfriend of Jaden Smith for a few years and is also a widely recognized Instagram star.

Her parents are both prominent figures in the movie industry, and so are her grandfather and grandmother, and her two siblings.

Early life, and her famous heritage 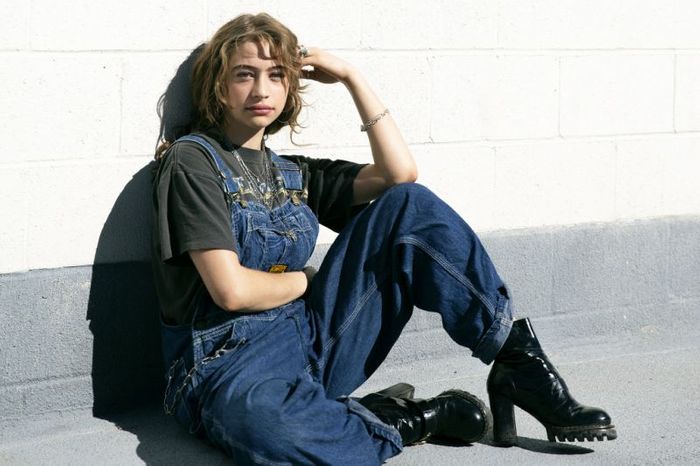 Odessa is the second child of renowned actress Pamela Adlon and writer and producer Felix O. Adlon. She was born on June 17th, 1999, and has two siblings – Gideon, who is two years older, and the younger – Rockie Adlon.

Odessa’s mom Pamela Adlon is a famous award-winning actress, and voice actress, producer, screenwriter, and director from TV series King of the Hill, The Facts of Life, Californication, Louie, and on various other shows, and in movies like Grease 2. She has 4 Primetime Emmy Award Nominations for Better Things, which she starred, co-wrote, produced and directed. She also received an award for her voice acting in the animated series King of the Hill. She is best known for her raspy and deep voice, which is highly recognizable, with one of her latest voice acting jobs being that of Halley Wolowitz, the daughter of Howard and Bernadette in The Big Bang Theory.

Coming from a family of all these artists and people in the film industry, it comes to no surprise that at the age of only 20, Odessa Adlon and her siblings Gideon and Rockie have already made their first successful steps in the film business themselves, and are all promising rising stars.

Gideon Adlon has starred in Greatest Party Story Ever, Today, Louie, Girl Meets World, When We Rise, American Crime, Blockers, The Mustang, The Society and other TV and full feature productions.

Odessa’s younger sister Rockie also appeared in the movie Conception when she was only 8 years old. 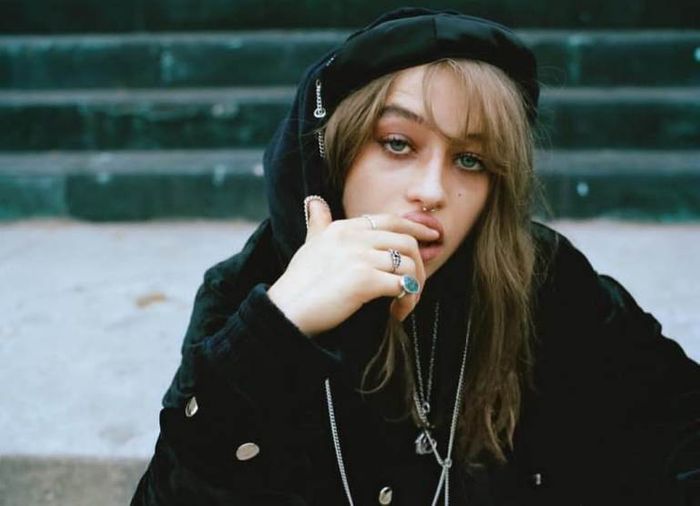 Odessa first appeared in TV series Better Things, a TV series directed, written, produced, and stared by her mom Pamela Adlon in 2016. She gained popularity in the successful Nashville TV series as Liv in 2017.

The aspiring actress was cast to play the role of Ann in the movie What About Barb? in 2017.

Since then, she has been in Ladyworld (2018), TV series Wayne in 2019, and has a recurring role as Shannon in CBS’s TV comedy series Fam.

Odessa Adlon is also credited for her appearance in an episode of Milo Murphy’s Law in 2019.

Currently, the actress is filming several movies, including SuperCool, Let’s Scare Julie to Death, and Pools.  She is also part of the cast of the upcoming TV Series Grand Army, which will be released in 2020. 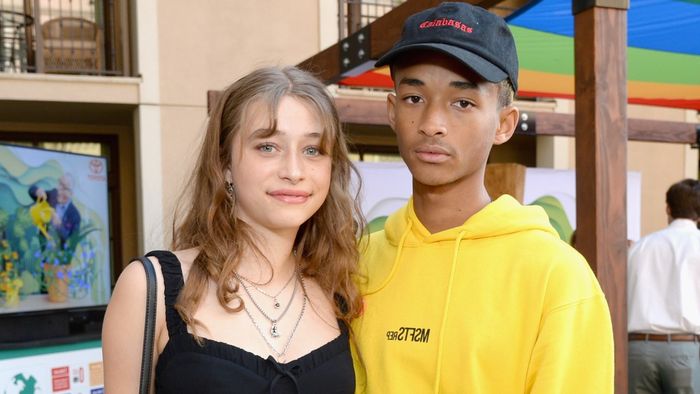 Odessa Adlon started dating Jaden Smith in 2017. The son of Will Smith and Jada Pinkett Smith, who is also an actor, rapper, songwriter, and famous celebrity in 2017. He is famous for his roles in The Pursuit of Happyness, The day the Earth Stood Still, The Karate Kid, After Earth and other movies and TV series, as well as his daring style, and his clothing line.

The couple first appeared together on the red carpet debut of her mother’s TV series Better Things in 2017.

In May 2018, the couple made the news by posting a photo of the two together at Odessa’s prom on May 30th, 2018, wearing matching black color outfits.

In July 2018, Jaden Smith announced that Odessa would be featured in his album Syre: The Electric Album, but later claimed that the album is still being remastered and is yet to come out.

In November 2018, Jaden Smith announced that he was in a gay relationship with rapper Tyler Gregory Okonma, but in the video with the announcement, Tyler just laughed and shook his head, claiming that Jaden is crazy, so it is not clear whether the statement is true.

Currently, it is not clear whether Odessa and Jaden are still in a relationship.

In the meantime, Odessa has numerous hobbies, including playing the piano and guitar, singing, drawing, painting, crafting, sewing, and designing unique fashionable garments.

She is an avid The Simpsons fan, which is clear from the numerous photos on Instagram picturing her in Simpsons T-shirts.

She is also pretty straightforward with her political preferences and has expressed her discontent with President Donald Trump on Instagram.

She has more than 183,000 followers on Instagram and loves posting her views, ideas, and photos on social media for her followers to appreciate.

It sure looks like we have yet a lot to see from the aspiring and talented young actress in the future.