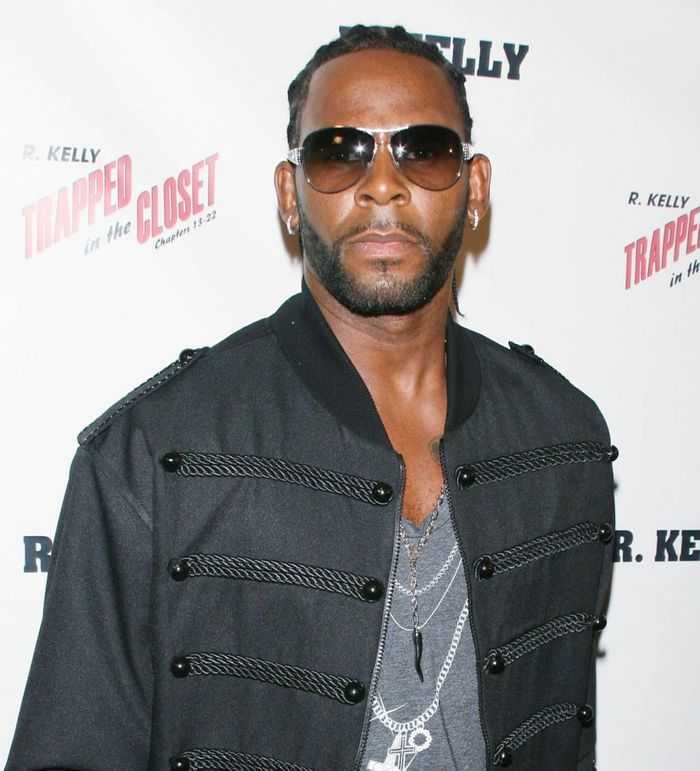 Robert Sylvester Kelly is born on January 8, 1967, in Chicago, Illinois. Most of his fame comes as a singer, along with songwriter and record producer. A less known fact is that he is a former semi-professional basketball player.

R.Kelly is one of the world’s best-selling artists during the 1990s because he has sold over 75 million records worldwide. He has won various awards, including American Music Awards, BET Awards, Billboard Music Awards, NAACP Image Awards, Soul Train Music Awards, and a Grammy. 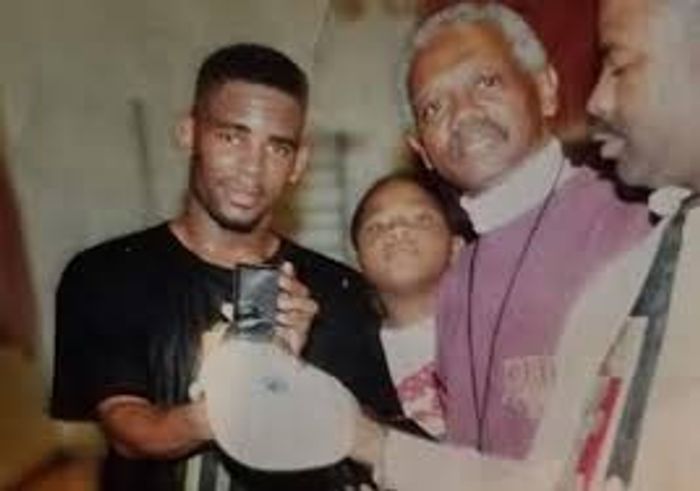 The family of Kelly lived in the Ida B.Wells Homes public housing project in the Bronzeville neighborhood. His mother – Joanne Kelly, was a professional singer, lead in the Baptist church choir. His father is not known in public and absent in his son’s life. Kelly has an older brother and sister, and also a younger brother.

At age eight, the young R.Kelly began performing in the church choir. The next step in his musical education was the Kenwood Academy in Chicago’s Hyde Park neighborhood in 1981, where he won his first prize in the high school talent show. In 1989, Kelly, with some friends, formed the group MGM (Musically Gifted Men). A single called ‘’Why You wanna Play Me’’  has been recorded and released in 1990. In the next 1991, after the group was disbanded, Kelly signed with Jive Records. He joined a new group, named ‘’Public Announcement’’. 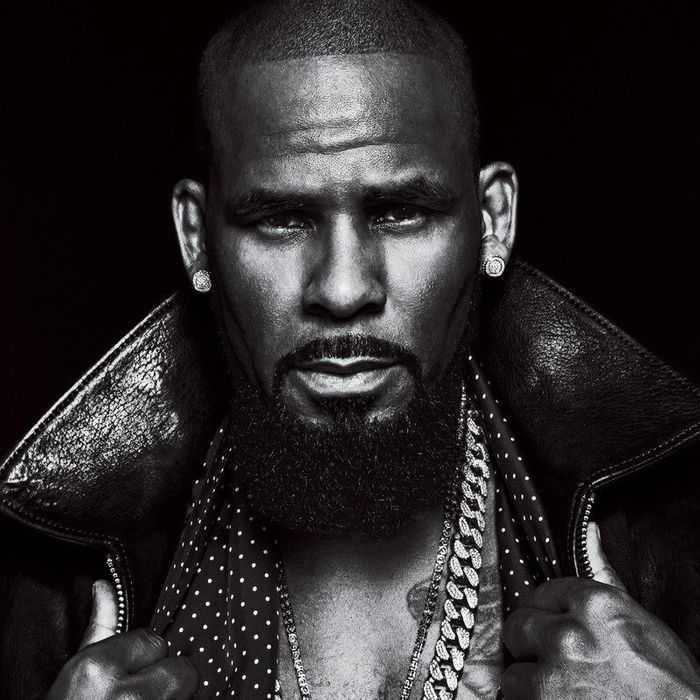 In 1993 Kelly separated from ‘’Public Announcement” and start his solo career. His first solo album was named ‘’12 Play’’, and released in 1993. Two singles from that album – ‘’Bump N” Grind” and ‘’Your Body’s Callin’’ sold 500,000 copies in the U.S. and were achieved Gold status. After this success, Kelly’s career expanded as a songwriter and producer.

On November 26, 1996, Kelly released his single ‘’I Believe I Can Fly,” and with it won three Grammy Awards in 1998. In 1997, Kelly signed a contract with the Atlantic City Seagulls to play professional basketball.R.Kelly will remain in the history as the first music artist to play professional basketball. Kelly’s fourth studio album ‘’R’’, released in 1998, is his highest-selling album. Up to date, R. Kelly has 14 Studio albums and 3 Collaboration albums and one book – ‘’Soulacoaster: The Diary of Me’’. 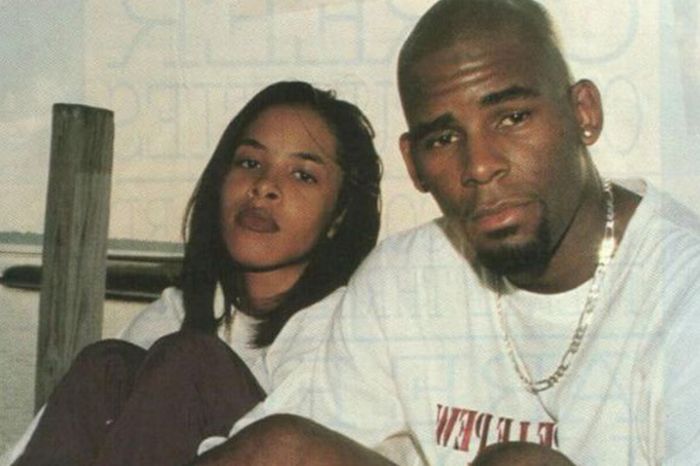 R.Kelly married Aaliyah in 1994, but their marriage was annulled in the next year due to the underage of the bride. His second, and this time legal marriage was with Andrea Kelly in 1996. They have one daughter and two sons. Divorced in January 2009.