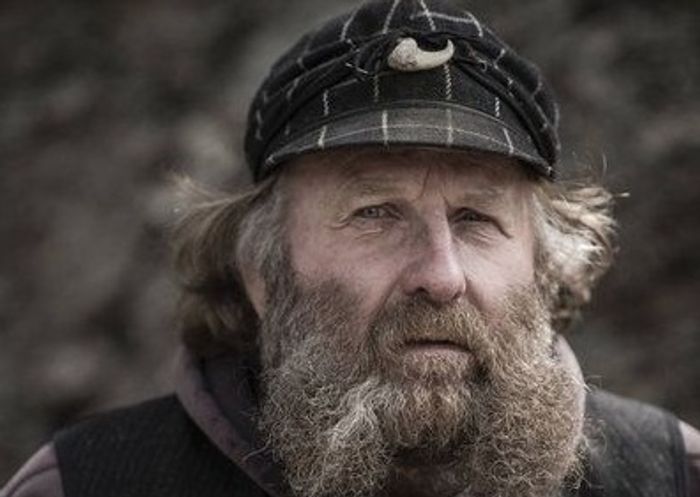 Here is all you need to know about Rich Lewis: 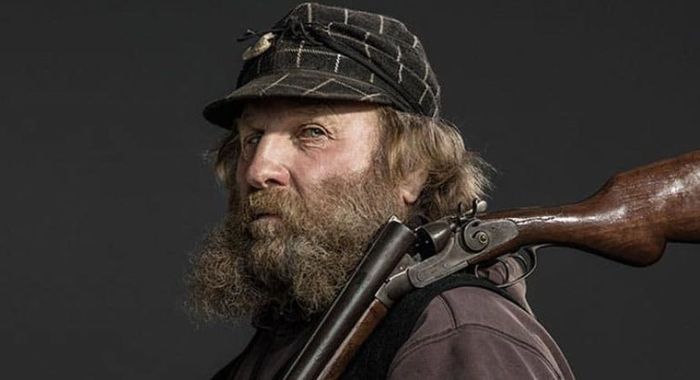 Rich Lewis is an actor who came into prominence with the reality show Mountain Men aired on the History channel. The show is about men and women living in the coldest regions in North America, from California to Alaska. The show focuses on how these men carve out a living for themselves in the toughest of conditions. One of the featured men was Rich Lewis, and the reason for him starring was nothing short of extraordinary.

Not much is known about when Lewis was born or his earlier life, but according to several sources, he spent a fair amount of time in Idaho. In his later years, he moved to Ruby Valley, Montana, and has been there for close to 3 decades. From all accounts, it is clear that he has been close to nature for a long time. Lewis has said that he loved the quiet and wanted to move away from a big city. He was soon joined by his wife Diane, who shares his ideology of living in the wild. He has said that he loves living up in the mountains and always has had a gun in his hands, and this is the online persona he portrayed.

Lewis loves dogs and raises them and trains them. 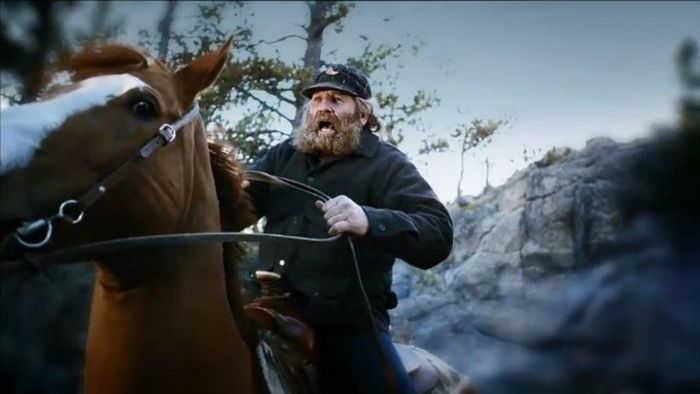 Along with Diane, Lewis helps his neighbors and other villagers move their cattle around and protect them from predators. He says he has been doing this for a while because it needs to be done since there is hardly any game left for hunting animals and cows are easy pickings. When someone has a lion problem, they call him, and he either runs them out of town or occasionally kills them. This was also one of his sources of income before the series was shot.

He says that it is very easy to kill a mountain lion that is holed up on a tree, but it takes a man to walk away. He hunts elk occasionally to preserve food for the harsh Montana winters.

It is clear from the fact that even before in the popular History Channel show, he was already a bit of celebrity, or rather a “mountain man” in the truest sense. Lewis had a reputation as a mountain lion hunter and tracker. He was a common sight in the area with his bunch of hounds out for a hunt. In 2007, the Montana Department of Fish, Wildlife and Parks, was alerted after reports of a mountain lion attacking and killing two dogs in Twin Bridges.

Because of this abnormal behavior, the department decided to kill the mountain lion. This is just one published report of Lewis’ heroics though; according to some reports, Lewis has been taking care of wildlife threats for some time now and has even assisted in putting out fires.

Lewis agreed to kill the mountain lion with the department’s nod. On June 1, 2007, Lewis killed the big cat before it could cause any more harm, but lost one of his favorite hounds, Roxie, during the operation. Rich later said that the mountain lion surprised them and attacked before they had a chance to defend themselves. The incident bought a lot more fame to him and soon he found himself cast in Mountain Men. 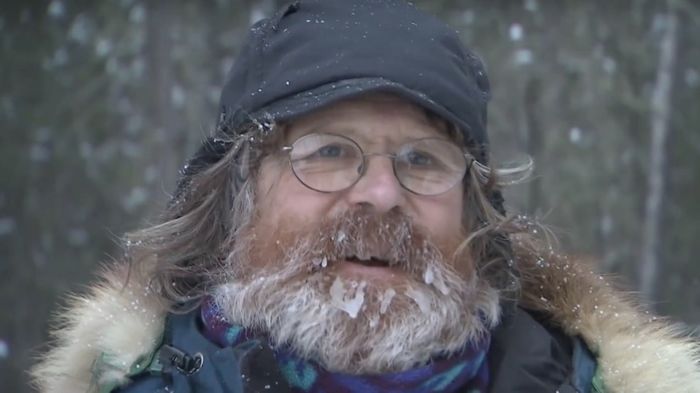 For people who are History channel regulars, Lewis was a familiar sight with his persistent hounds. So, for avid fans of the Mountain Men, it came as a shocker when Lewis wasn’t around in the 7th season. It is quite natural that when a popular star like him left the show suddenly and questions were raised by frantic fans when he did not appear in the new season. There could have been any number of reasons why he would have left the show, but the internet was rife with rumors. The most common one was that Lewis had had a fall out with the producers of the show. Others said that he was unhappy with the remuneration he was being paid. But it was far from the truth.

Lewis appeared in 6 seasons of the very popular program and decided to quit it in its 6th season because of his advanced age. He said that he was getting too old for acting, and his reflexes were slowing down. He was replaced by a new face in the 7th season, but fans have been wanting him back ever since. There are no reports of him rejoining the crew any time soon.

Lewis has an avid fan following. One can imagine his popularity by this incident. In one of the earlier seasons of Mountain Men, Brady, one of his dogs, died. When they came to know of this, three hunters, Lucas Sims, Bill Dane and Dan Turner, who were followers of the show, felt sorry for Lewis. The trio traveled more than 1,650 miles to Ruby Valley, located Lewis and gifted him a new dog.

Lewis has been married to Diane for the last 30 years, a fact that may be known to people who have followed the show. One would guess that a couple together for so long might have a family of more than two, but not much is known about the couple having children. The couple has never talked about their personal lives in any interviews. According to several sources, his net worth increased after he joined the cast of Mountain Men. Though it has not been clearly stated what his take home from the series is, several sources estimate his net worth to be over approximately $300,000.