Find more about him:

Ryan Bergara is a video producer who is best known for his work on the Buzzfeed channel on YouTube. He also has his own production company called Jamexi Productions. He began his career as an intern many years ago and has moved up the corporate ladder rather quickly. His most well-known product is a series called Buzzfeed Unsolved, which involves the investigation of various paranormal phenomena and other phenomena.

His Beginnings and Career 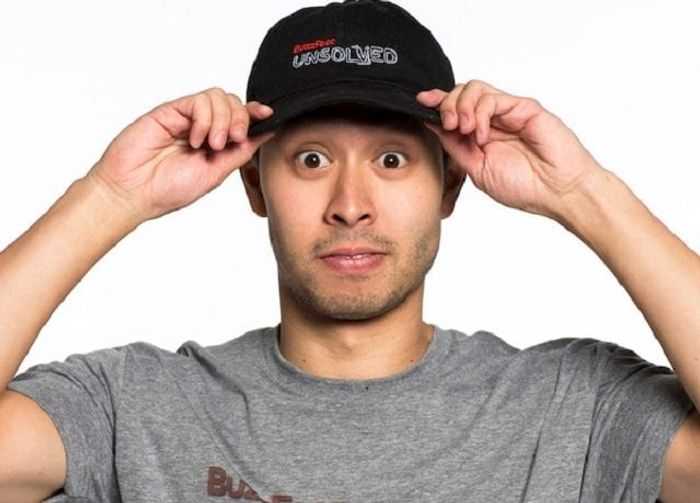 Ryan Steven Bergara was born on November 26, 1990. He has a brother named Jake, and he currently lives in Los Angeles, California, because that is where the Buzzfeed Unsolved episodes are mostly filmed. Not much is known about his childhood, but he was born in the United States and attended Arcadia High School, then went on to study at Chapman University in Orange, California. There, he received a bachelor of fine arts (BFA) degree in television and broadcast journalism, with a special emphasis on narrative television.

Bergara is 5’ 9” and has a presence on social media outlets Twitter and Instagram, where he has more than 550,000 followers on the former and over 225,000 followers on the latter. On these sites, Bergara shares both personal and professional details about himself with his followers and makes sure they know when his next productions are going to be aired on YouTube. In addition, his Facebook page boasts more than 15,000 followers.

He is currently dating a young woman by the name of Helen Pan. They have been dating since 2012, so the relationship is undoubtedly a serious one, even though they have yet to marry. Bergara posts a lot of photographs of him and his girlfriend on his various social media pages. 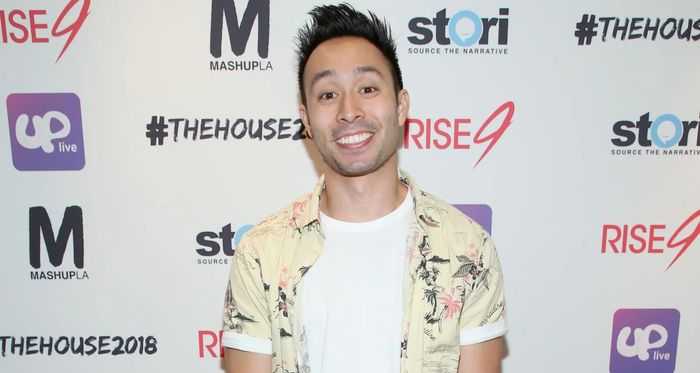 Before Buzzfeed Unsolved came along, Bergara interned with companies such as Sony Pictures and Viacom. His main areas of interest include cinematography, editing, writing, and of course, filmmaking. In 2014, he began an internship with Buzzfeed, and now he works with senior video producer Brent Bennett to make videos for the station.

Bergara is both director and producer for Buzzfeed Unsolved: 3 Horrifying Cases of Ghosts and Demons (2016), Buzzfeed Unsolved: Supernatural (2016), and Buzzfeed Unsolved: True Crime (2016). In the Unsolved series, Bergara and Shane Madej co-host and show two completely different sides of the issue that is being presented, with Bergara claiming to be a believer in these types of things while Madej portrays himself as the skeptic.

The show has attracted fans all over the country, not only because of the stories that are told but because of the dynamics of the Bergara-Madej relationship. Bergara’s credits include the following:

Together with Shane Madej, Bergara sells memorabilia from the Buzzfeed television episodes, including t-shirts, caps, hoodies, and cups, among others, so currently, his net worth is estimated to be $1 million. He is a sneaker aficionado and even has a large collection of them, and in his spare time, he and his girlfriend love to attend various Comic-Con conventions all over the country. There has been some speculation that he and Pan are no longer together, and that he is dating a woman named Marielle Scott, although no one has either confirmed or denied this rumor.

Bergara is also a dog lover, and his ethnicity includes Filipino, Mexican, and Japanese ancestry. His father’s name is Steven Bergara. Today, the Buzzfeed series has more than two million regular viewers, making for a very successful show indeed.

A Lot to Brag About 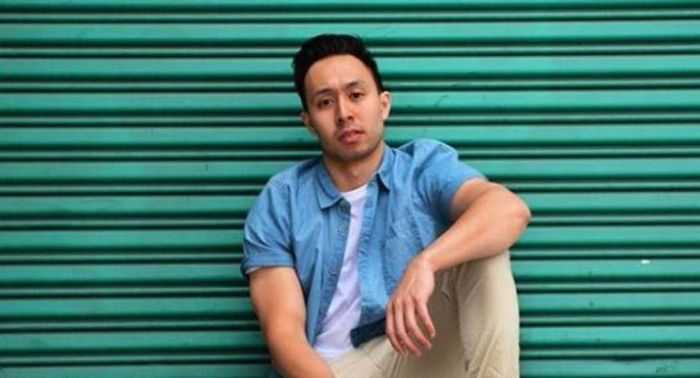 Bergara seems to be very successful both professionally and in his personal life. In 2018, he pulled for both Japan and Mexico in the FIFA World Cup, and he loves to tell people that he is “4/8 Japanese, 3/8 Mexican, and 1/8 Filipino.”

The success of the Buzzfeed series is largely due to the antics of both Bergara and his co-host, Shane Madej. In fact, the show’s fans include both believers, who have come to be known as Boogaras, and skeptics, who are called Shaniacs. Bergara’s strong Christian upbringing is one reason why there aren’t too many episodes about demons, which he claims still causes him some fear.

When he interned at Sony Pictures, Bergara was an editor of digital pictures, and he was a production management intern at Viacom. He created Jamexi Productions in 2009. His internships obviously served him well and taught him a lot, because his professional career is getting more exciting all the time, and he has nowhere to go but up.