An American paranormal investigator, Ryan Daniel Buell, was born on April 15, 1982, in the city of Corry in Pennsylvania in the United States. He was brought up, though, in the city of Sumter in South Carolina. Ryan Buell was born with a Native American and Italian ancestry. Born to Tim Buell, his father, a state police officer, and Shelly Bonavita Lundburg, his mother, who owned an accounting business, Ryan grew up in Sumter with his brother and four sisters.

Ryan Buell was always inclined towards journalism. Right from high school, his interests to do something in the media domain were very apparent. He was also the editor of his high school newspaper and participated and enacted in a lot of plays. Showing his entrepreneurial spirit from the very beginning, Ryan also launched and ran a daily news show in collaboration with one of his school peers, Rebecca Pointe.

His interest in journalism increased even more after high school and he successfully secured admission to the State College of the prestigious Penn State University in Pennsylvania. He enrolled in the BA program at the college and graduated with a bachelor’s degree in journalism and anthropology. Keeping up with his editorial work, he also worked as an editor in the college while pursuing journalism. 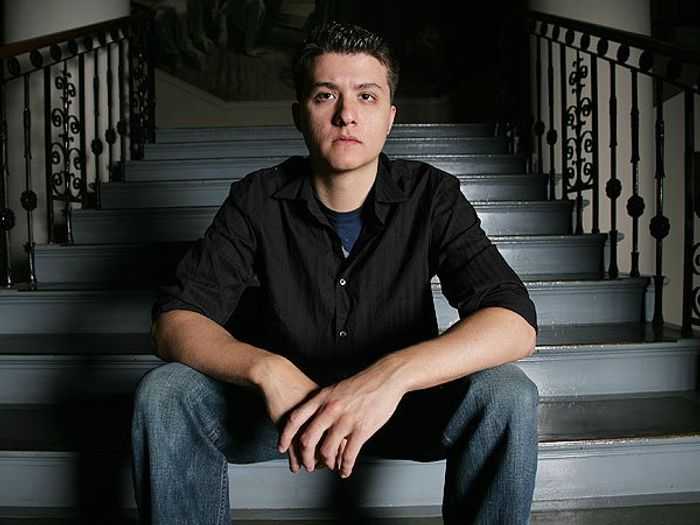 Along with his interest in media and journalism, Ryan Buell also completed his bachelor’s in anthropology, and during the course in college, he became immensely fascinated by paranormal elements. To pursue his passion more seriously, he established the Paranormal Research Society, commonly known as PRS, in the college campus itself. He approached a plethora of people who claimed to have witnessed occult and paranormal activities to gain knowledge about the other world and learn more to include in his society’s research. His efforts bore fruit and he got a much larger platform to continue working on his interests and passion in the paranormal when Paranormal Research Society was approached by some TV producers. The producers like the work Ryan was doing with the PRS and wanted to create a television show that would primarily follow the work of the society.

Since the show would essentially be the extension of the PRS, Ryan was asked by the producers to be the host of the show. The show, called Paranormal State, aired as a reality television series exploring the paranormal world. It was produced by Go Go Luckey Productions and aired on the A&E Network on December 10, 2007. The show became extremely popular and is still widely watched. Ryan shot to popularity after that as well and the show ended in May 2011.

Widening the horizon of his career and combining his love for the paranormal with the show business, Ryan became an executive producer for the Hollywood feature American Ghost Hunter. The movie released in 2010, and Ryan, along with his partner Chad Calek went on a 41-day tour to promote the movie. Ryan also became the co-executive producer of the original show, which made him popular, Paranormal State, in 2010 itself. He also co-produced The Ghost Prophecies in the same year. All these shows and the movie have established Ryan Buell as a known name in the field of paranormal investigation. 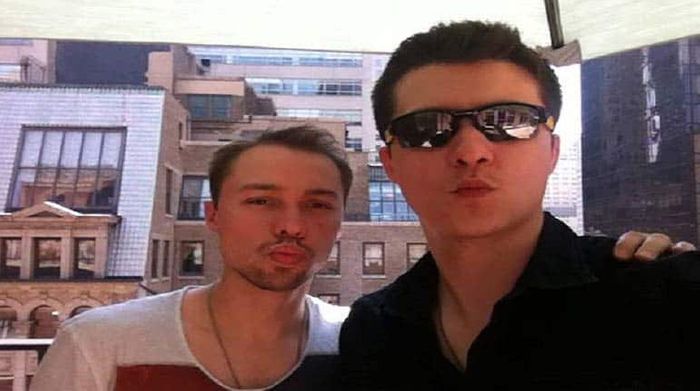 Ryan Buell authored his memoir and released it in September 2010. Titled Paranormal State: My Journey into the Unknown, the memoir is a more intricate perspective about Ryan’s life in show business and also the first time where he openly talks about being a bisexual. His sexual orientation was always a conflict in his life, clashing with his faith. He opened up about the internal conflicts his sexuality had with his religion and did it in an effort to encourage people going through a similar experience and tell them that there was a way both can co-exist and that a Catholic can be a bisexual while also being religious.

Ryan Buell’s life has also been marked with some significant controversies. The biggest one was when he declared to the media in July 2012 that he was diagnosed with pancreatic cancer. Later, while giving an interview to People magazine, he told his worried fans and well-wishers that he was nearing remission, having fought the battle for his life. The controversy sparked when his mother refuted his claim of suffering from cancer and said it was false news.

There were other controversies too that he got involved in, a major one being around the tour he announced named Conversations with the Dead Tour in July 2014. The tour sold a lot of tickets but was indefinitely delayed and postponed. However, no refund was made to the customers who had already bought the tickets. The earnings from the sale of tickets were more than $80,000. Ryan never booked the venue for the show. On September 18, 2016, Ryan was taken into custody in Florence County, South Carolina, on the charges alleged against him by the State College, Pennsylvania, for stealing property and theft of some services. He spent about a month in jail at the time but was arrested again next year in April on the account of harassing his boyfriend.

Ryan was released in July 2017 and confessed after that he was a recovering drug addict and was also in rehabilitation for some time. He wrote a personal blog saying that he got addicted to pain pills while shooting the TV show Paranormal State was trying to quit then.

Ryan Buell’s net worth primarily came from his first stint with the television show Paranormal State and then his involvement in multiple features as executive producer. He also earned a lot through the memoir he published. He has been a part of various reality shows over the years and been involved in a lot of television shows as a host or producer. This has accumulated his worth over $1.5 million. His earnings include royalties from his memoir and reality shows.