Tessa Brooks was introduced to dance as a way of life at an early age. She took to dancing at a very young age and by the time she was in her teens, Brooks had begun to garner attention on her YouTube channel for her dancing videos.

Dancing became a form of expression for Brooks since the age of two when she began training. It has now taken shape into a full-fledged career and has even made way for acting and modeling opportunities.

The channel, launched in 2011, has several videos from her earlier days, which were taken at auditions and also clips of hers from commercials. Apart from her dancing and modeling videos, her YouTube channel has also become popular for her antics with friends and has become a veritable vlog that offers a glimpse into her personal life and the behind-the-scenes action.

Brooks was born in Fresno, California, on 5 April 1999 and grew up with her two sisters, one of whom is also a dancer like her. Brooks also has a step-sister.

Brooks’ first tryst with fame and success was when she performed on the Disney Channel show, The Next Big Thing.

This was one of her first public performances and the young YouTube star has not looked back ever since. Since her appearance on the show, she has been associated with The Pulse on Tour and is also a member of the immaBEAST dance crew. She has also been associated with the social group Team 10, a team of social media influencers who had made it big on YouTube.

Some of the other known YouTube names on that list were Jake Paul, Erika Costell, and Chance Sutton, with whom Brooks was also reportedly involved. In 2018, she also appeared on a web series called Boss Cheer, which revolves around the lives of a group of competitive cheerleaders.

Today, she has 3.6 million subscribers on her YouTube channel, where she frequently posts content about her day, the adventures she has with her friends and family, and, of course, videos of her dancing. Brooks specializes in dance forms like hip-hop, breakdance, jazz and contemporary. 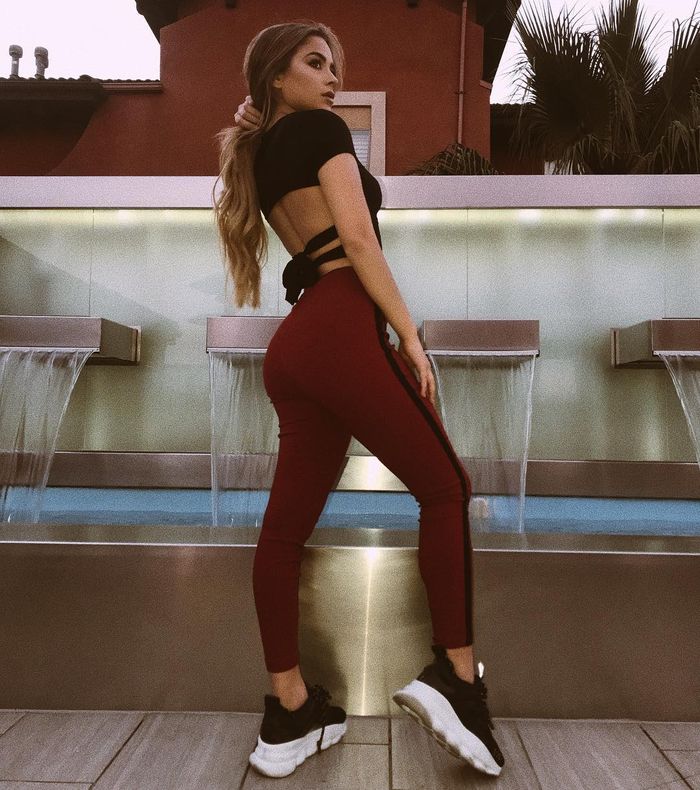 She has also been involved in several print modeling campaigns and has been the face of brands like Skechers, Coca-Cola and Contours Designs. Brooks has also involved with events like Miss California Pageant and the Haiti Benefit Concert, where she has danced and performed.

As an actress, she has also appeared in a variety of national commercials. On 21 June 2019, Brooks dropped a new video on her YouTube channel, which was a new venture for her.

The video has a theme and a full-fledged production, as opposed to her previous videos, where she would simply focus on choreographing and performing to a popular number.

The video is a performance to Moonlight by Ali Gatie and is quite a different offering from what Brooks has been known to do before. The dance has been choreographed by Rudy Abreu, who performs along with Brooks in the video.

Brooks’ biggest claim to fame has been her social media presence. She first started to gain fame through her YouTube channel. Her first video was of her dancing to Nicki Minaj’s Whip It, which has reached over 3.2 million views till date.

While her initial videos on YouTube were sporadic, her presence in the world of social media has been established with her vlogs, which became more frequent since 2017, when she posted her first vlog. Vlogging has been a game-changer for Brooks, who now has a verified account on pretty much every social media platform and has a significant following on all of them. 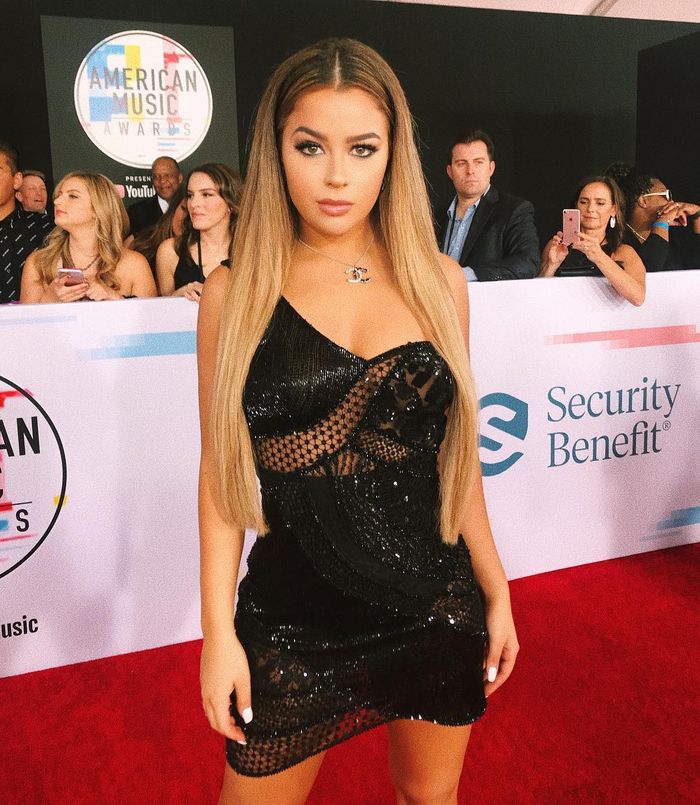 On Instagram, Brooks has amassed a following of 7.5 million! She posts regular clippings of her dance videos, stills and behind the scenes from photoshoots, fashion shoots and sometimes just images and videos of her hanging out with friends or enjoying a holiday.

It is through Instagram that Brooks carries out several of her social media influencer ventures and has tied up with different brands on the platform.

On Twitter, she has a lesser reach of 1.02 million followers. But it is still a platform that Brooks uses to share her work and her thoughts, though to a lesser extent.

Though Brooks is less active on Twitter, the fan following she does have on the microblogging site is very loyal as any tweet of hers will invariably get retweets and likes without even trying.