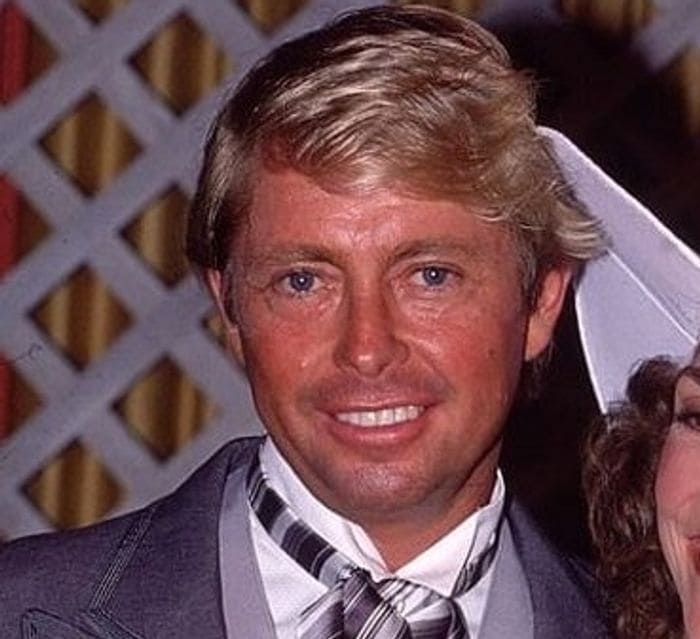 Read on to find more about the real estate developer:

Thomas James Burris is the widower of the famous singer Karen Carpenter. The couple was married from 1980 to 1983.

Very little is known about Burris, apart from the fact that he is a real estate surveyor and developer.

Read on to find all the information on the famous widower.

Early years and how he met Karen Carpenter 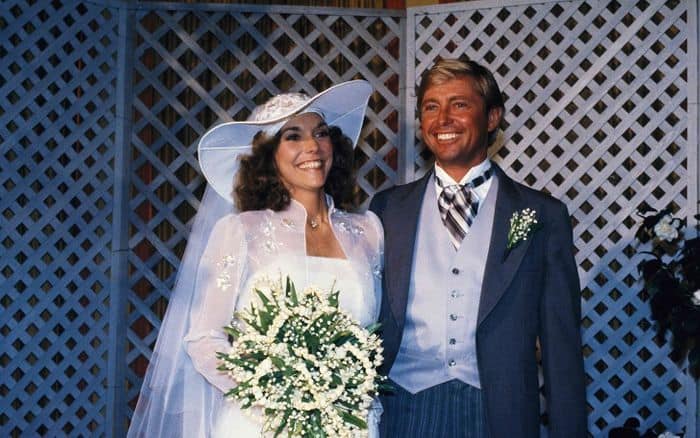 Although it is not confirmed, it assumed that Thomas James Burris was born somewhere around 1940, and was about ten years older than Karen carpenter when he first met her.

Born in the USA, Thomas James Burris, also known as Tom Burris, was a 40 years old divorced man with an 18-year-old son from his previous marriage when he first met Karen Carpenter in 1980 in the Ma Maison restaurant for dinner.

There is no information about whether the two had a pre-arranged date, or the meeting was by chance.

The fact is though that it seemed that the two clicked immediately and started dating after that initial meeting at Ma Maison.

In the beginning, it looked like their whirlwind love affair was so intense, that Carpenter and Burris got engaged and married in a matter of just a few months in 1980.

His marriage to Karen Carpenter

But pretty soon, it became clear that the singer was not so happy with the way Burris spent her money and led a lavish life after the two got hitched.

It is claimed that the new husband of the famous singer took huge loans and spent her money on leading a life in luxury. This unrestrained expenditure caused severe financial losses for Karen Carpenter.

Some people close to the singer state that although Tom Burris had claimed that he had never heard of the singer before meeting her, this was, in fact, a lie. They claim that the divorced real estate developer had planned the meeting meticulously and had planned on marrying Carpenter to get to her money.

The couple had no children because as it turned out, Thomas had gotten a vasectomy before meeting her. This was another vital fact that the charming 40-year-old had hidden from his future wife before their wedding. This was a turning point for the vulnerable singer who had desperately wanted children all her life.

Due to the uncontrolled spending, the lies, and the lack of a chance to have children with her husband, as well as because he reportedly abused her, Karen Carpenter became severely depressed just a  year after the two got married.

Reports claim that Burris became very cruel with his ailing wife, and when she started suffering from anorexia and other eating disorders used to call her “a bag of bones”.

In 1981, just a year after their wedding, the singer filed for divorce. Her depression led to mental and emotional problems, including serious eating disorders. 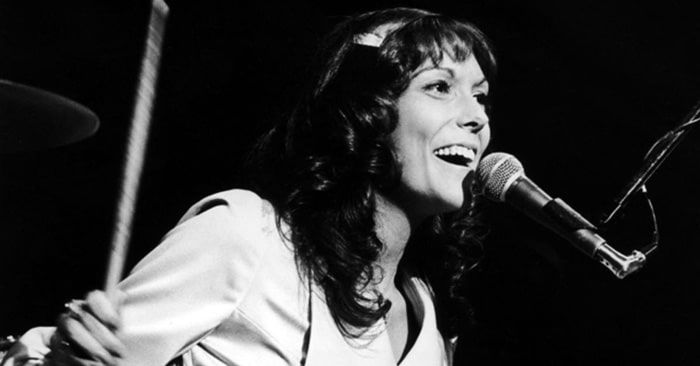 The singer tragically passed away on February 4th, 1983, from heart failure caused by the severe anorexia she had been suffering from. Her numerous fans accused her husband Thomas Burris of causing her depression and her associated death.

Carpenter died when the divorce with Burris was still being finalized.

Unfortunately for the reported fortune hunter, Karen Carpenter had made a will prior to her passing and left everything she owned to her parents and to her brother Richard Carpenter. So, even though he had managed to spend almost all of her money while she was alive, Burris ended up inheriting nothing from her.

Is he alive? Where is Thomas Burris now?

The last that was heard from Burris is a rare interview given after the death of his wife, in which he claims that the singer had suffered health issues and that he had work-related problems which caused people to think that the two were unhappy.

He failed to admit that he had abused his famous wife, or had used her money for his own needs and desires.

In the same interview, he claimed that they had led a happy married life together and that it was some differences that caused them to drift apart.

The real estate developer never publicly expressed any sadness for her passing.

Although it is known that Thomas Burris is still alive, it is not clear what his whereabouts are.

He is absent from any social media platform.